The Japanese government is considering whether to extend 100,000 yen ($933) each to all people regardless of income as part of efforts to cushion the economic impact of the coronavirus crisis, officials said Wednesday. 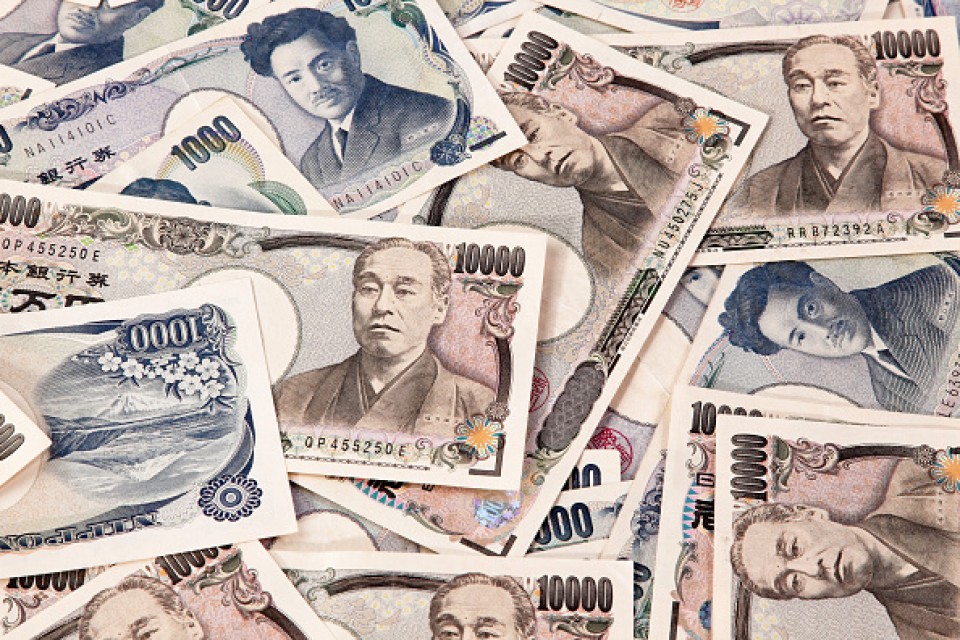 In a meeting with Abe at the prime minister's office, Komeito leader Natsuo Yamaguchi said the government needs to send a "strong message" to the public that it will do all it can.

The government will examine whether such an across-the-board cash handout scheme is feasible and effective as Abe was quoted as telling Yamaguchi that he will consider the request after being urged to make up his mind.

"Since a state of emergency was declared by the government (on April 7), we've entered a different phase, its impact on the economy and society spreading further," Yamaguchi told reporters after meeting with Abe.

"It's important the Japanese people get the message that (the government) is ready to respond to do anything it can in a speedy manner," the Komeito leader said.

Toshihiro Nikai, the secretary general of Abe's ruling Liberal Democratic Party, has floated a similar plan to distribute 100,000 yen per person but by limiting recipients depending on their income levels.

The government has already decided to give 300,000 yen to households suffering from income drops due to the spread of the coronavirus as part of the country's largest-ever 108 trillion yen economic stimulus package. But critics say the scheme is not clear-cut in terms of which households are eligible.

When the stimulus package was put together, Komeito proposed a program to give 100,000 yen each to people hit by income falls but it was not included. 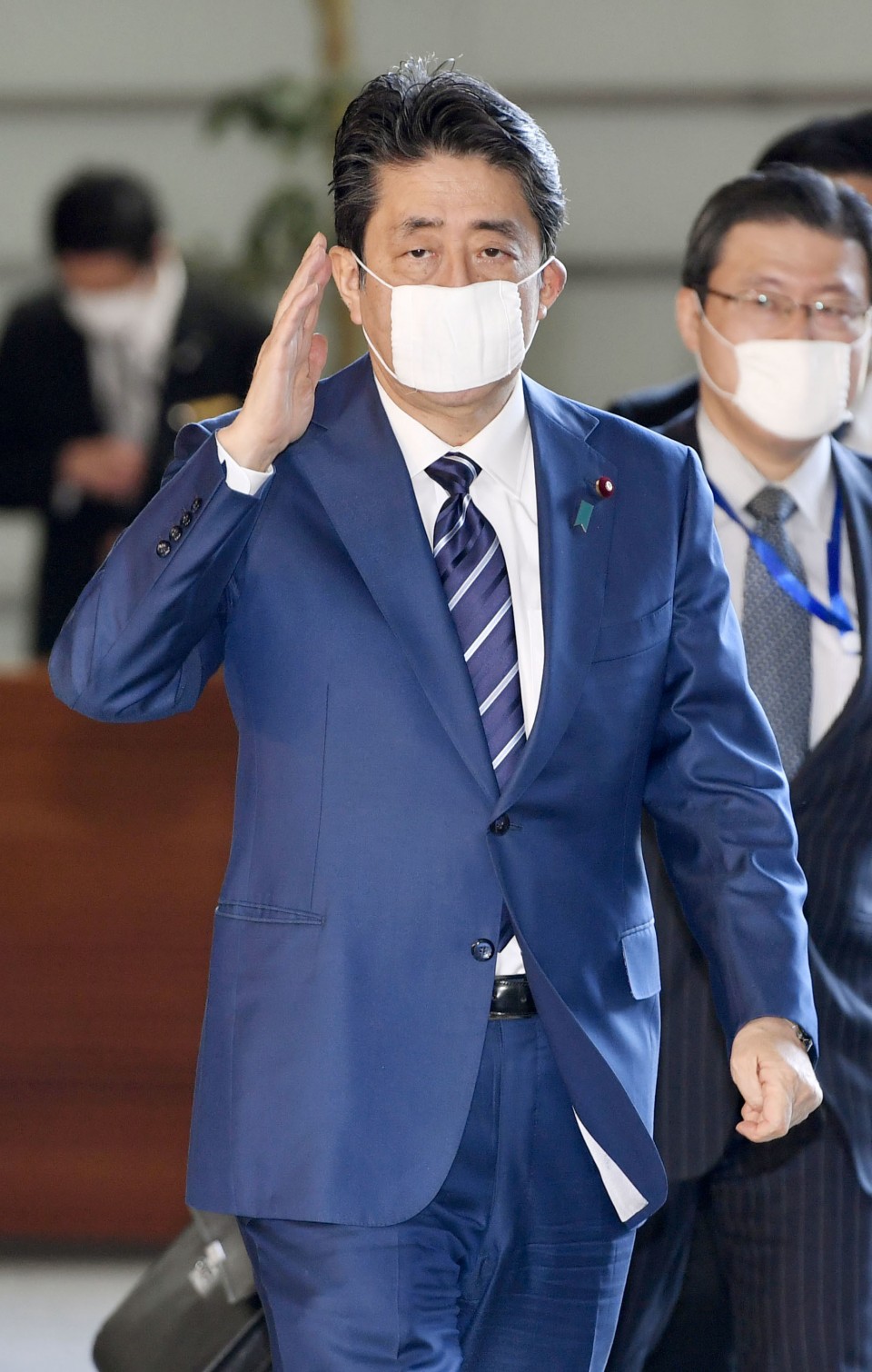 Abe's response to the coronavirus outbreak, including the state of emergency declaration, has been criticized by opposition party lawmakers as coming too late.

The government's decision to deliver two cloth masks to each household raised questions about its effectiveness in curbing coronavirus infections and was ridiculed on social media as "Abenomask," a play on words as his economic policy mix dubbed "Abenomics."

The posting of a video clip showing a relaxed Abe on a sofa with his dog also rubbed some the wrong way despite his apparent intention to stress the importance of staying home to reduce transmission risks.

Japan is scrambling to prevent an explosive increase in coronavirus infections as the virus that spread from China has already darkened the outlook for the world's third-largest economy.

Under the monthlong state of emergency, Abe is asking people to reduce contact with others by as much as 80 percent and companies to shift to teleworking to achieve a 70 percent cut in commuters to prevent a further spread of the virus. Some businesses have been asked to suspend operations.

To strengthen support for struggling households and businesses, the government plans to submit a supplementary budget for fiscal 2020 to the Diet next week and have it approved on April 22. Another extra budget would have to be compiled if Abe decides to launch the proposed 100,000 yen cash handout program.

Chief Cabinet Secretary Yoshihide Suga said the first priority is to seek parliamentary approval for the extra budget set to be submitted.

"The prime minister responded (to Yamaguchi) that he will consider it...that's all I can say now," the top government spokesman said at a news conference.