Lawmaker expelled from party over hostess bar visit amid emergency

An opposition lawmaker was expelled from his party Wednesday after admitting he visited a Tokyo hostess bar despite the capital being under a state of emergency to curb the spread of the coronavirus, a senior official said.

House of Representatives member Takashi Takai, 50, of the Constitutional Democratic Party of Japan, submitted a letter of resignation Tuesday after telling the party he went to the bar in Tokyo's Kabukicho adult entertainment district on April 9, CDPJ Secretary General Tetsuro Fukuyama said.

However, the party refused his letter of resignation and expelled him instead.

Under the monthlong state of emergency declared by Prime Minister Shinzo Abe on April 7, which covers Tokyo, Osaka and five other prefectures, residents have been asked to stay home and nonessential businesses to temporarily close.

Abe and prefectural governors have especially urged residents to refrain from going to nightclubs, hostess bars and busy downtown spots in a push to prevent coronavirus clusters developing. 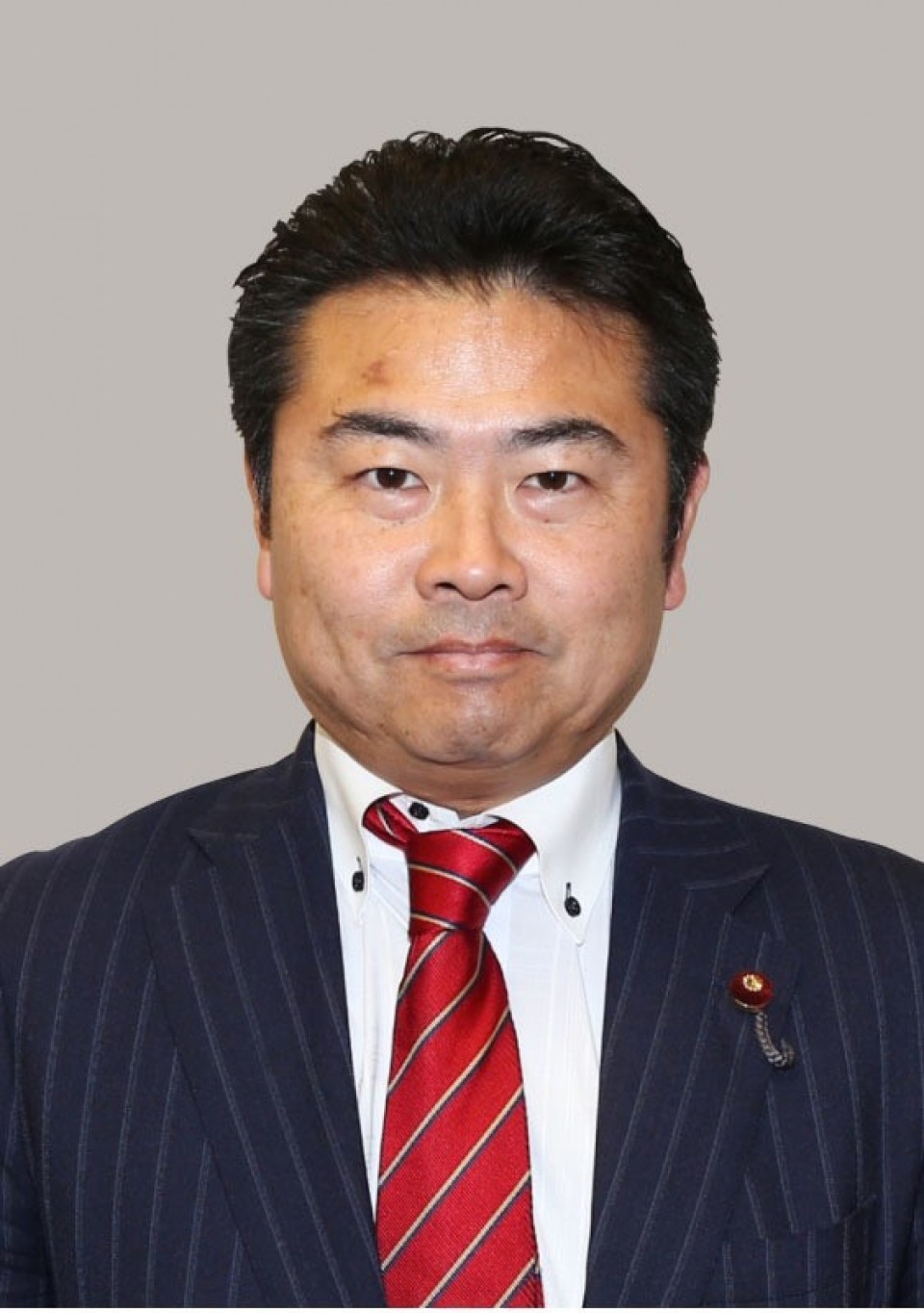 Osaka asks citizens for raincoats amid shortage of protective gear

"I regret acting carelessly and making people feel uncomfortable when they have been asked to refrain from going out," Takai was quoted as telling Fukuyama after media reports about his hostess bar visit.

"It was disgraceful," Fukuyama told reporters on Takai's visit to the bar, which allows customers to get intimate with their drinks-pouring hostesses. "We apologize to the people for causing displeasure."

CDPJ leader Yukio Edano also apologized for Takai's act in a video posted on Twitter, saying he "lacked awareness of himself as a lawmaker and it was an irresponsible act that deserves his resignation as a lawmaker."

"We decided to expel him given the seriousness of the matter," Edano said.

Takai, a former internal affairs ministry bureaucrat, has been elected to the lower house three times since 2009. He was chosen from the Chugoku district under the proportional representation system.