An online platform that streams new movies originally scheduled to be screened at dozens of small independent movie theaters in Japan was launched Saturday to help them stay afloat as they remain shut due to the novel coronavirus pandemic.

The Temporary Cinema will release Japanese and foreign films by early June 10 that customers can view by buying tickets online. The proceeds will go to the movie theaters that had been planning to show the films, their distributors and producers.

Ticket prices vary according to film but are similar to those in movie theaters, according to Temporary Cinema. The theaters normally charge 1,800 yen ($17). 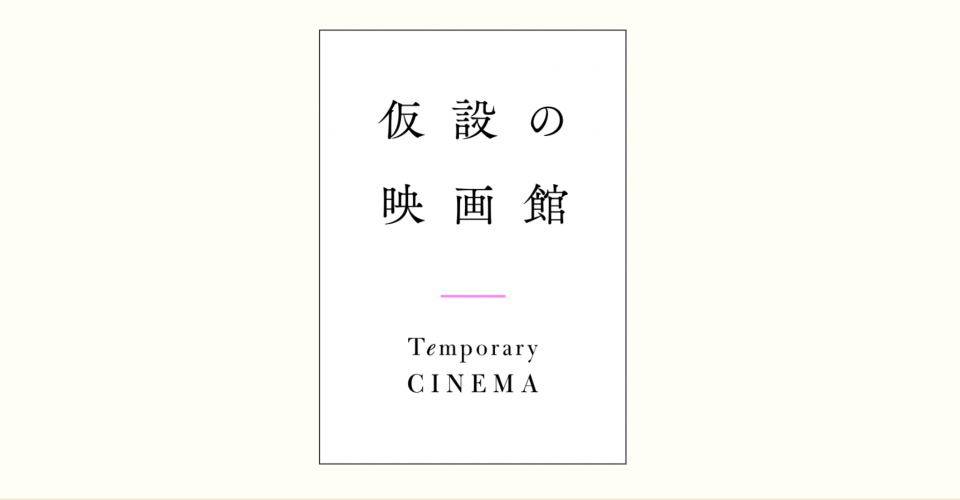 The online project was created by film distributor Tofoo LLC and Kazuhiro Soda, a New York-based Japanese documentary filmmaker, whose work "Zero (Seishin 0)" is set to be released on May 2. The movie focusing on an 82-year-old Japanese psychiatrist won the Prize of the Ecumenical Jury at this year's Berlin International Film Festival.

Soda said on the Temporary Cinema website that the platform was "devised as an emergency alternative method" to sustain the cinema industry. The project involves more than 40 independent movie theaters and six distributors.

A message before the movies urges viewers to return to cinemas when they reopen after the pandemic dies down. 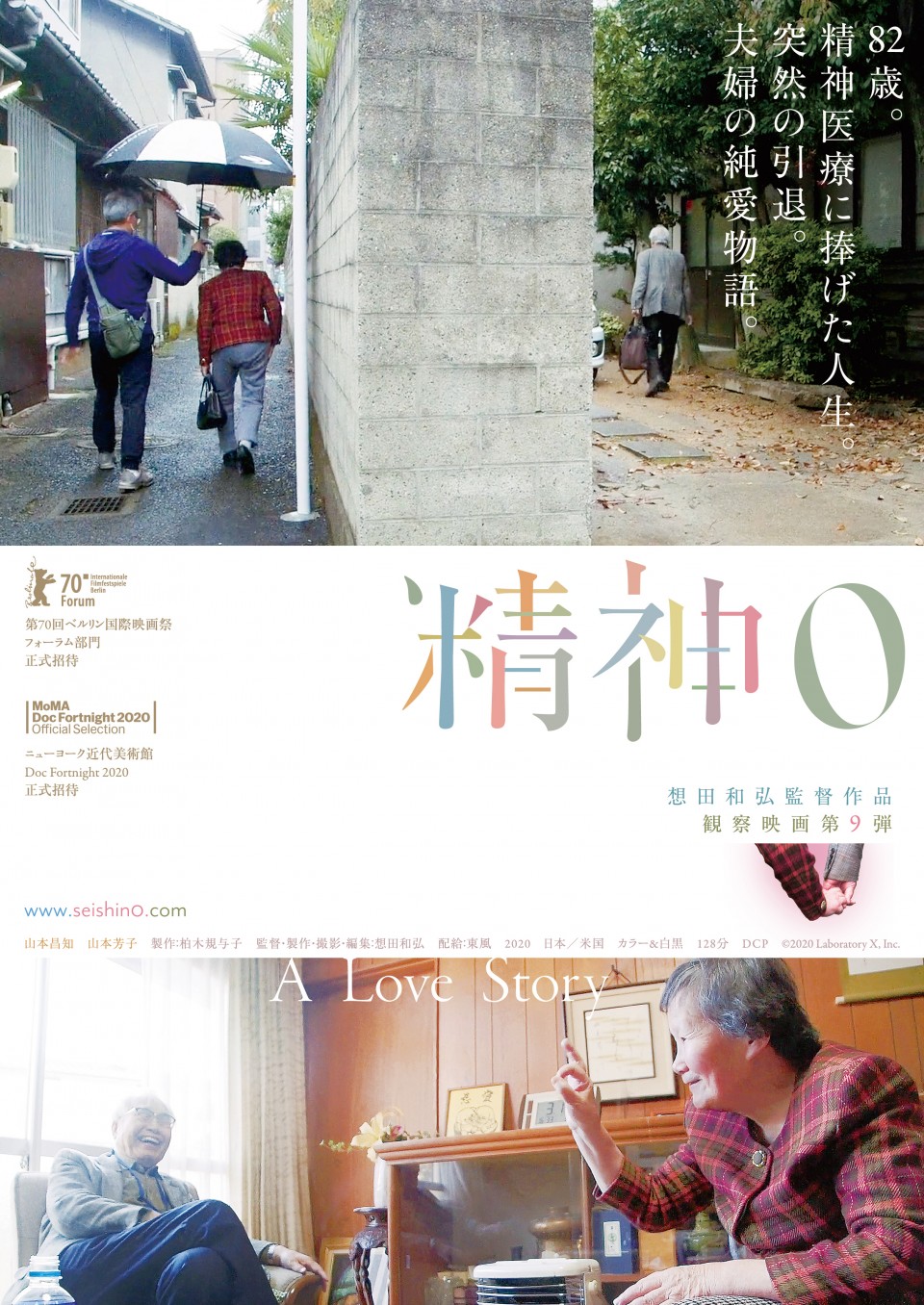