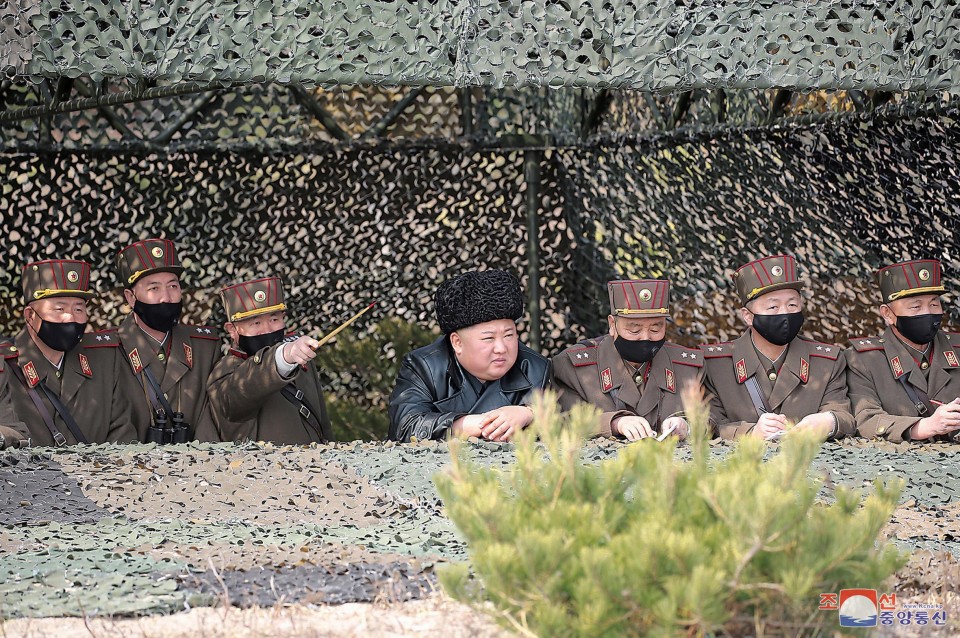 The Friday edition of the Rodong Sinmun, the newspaper of the ruling Workers' Party of Korea, ran photos showing multiple shells being fired. There appear to have been no ballistic missile fired at the time. 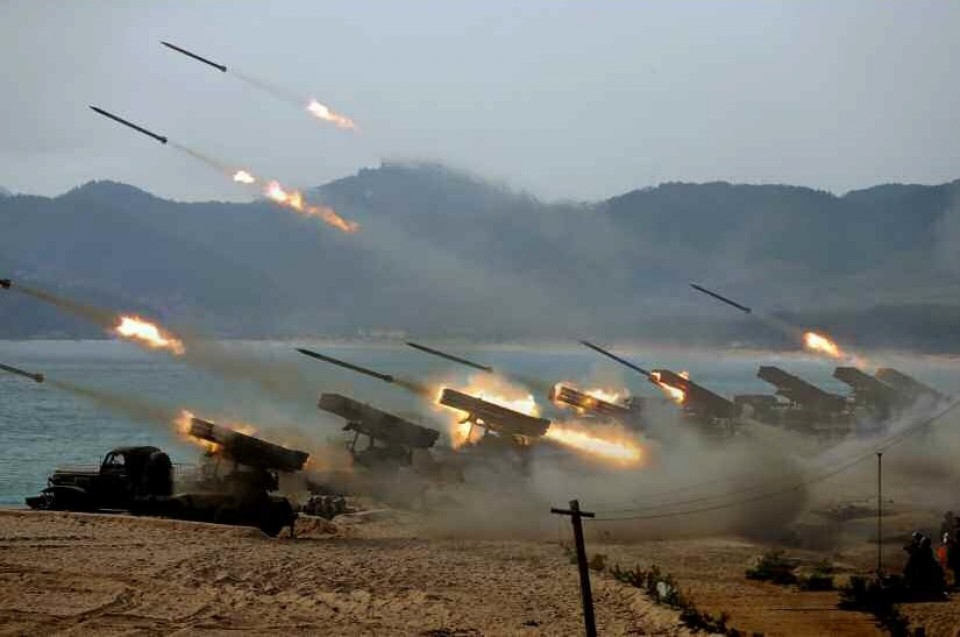 Kim inspected military artillery drills on Feb. 28, and March 2 and Monday, according to North Korean media. During the drills on March 2 and Monday, units of the Korean People's Army fired projectiles that countries such as Japan believe were short-range ballistic missiles toward the Sea of Japan.