The Korean Central News Agency report came on Tuesday, a day after the South Korean military said the North fired at least three projectiles from the Sondok area of South Hamgyong Province toward the Sea of Japan. 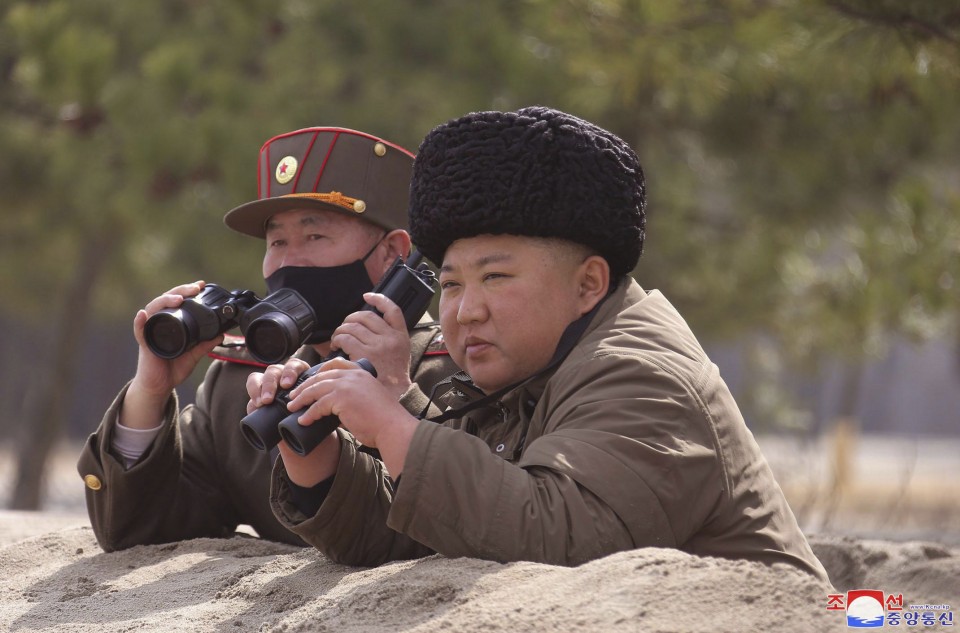 Japanese Defense Minister Taro Kono said at a news conference on Tuesday that the projectiles fired by the North likely included at least two short-range ballistic missiles. Foreign Minister Toshimitsu Motegi called them a violation of U.N. Security Council resolutions and said Tokyo had lodged a protest with Pyongyang.

"The purpose of the firepower strike drill was to inspect the sudden military counterattack capability of the long-range artillery units on the front," KCNA's report said.

Kim, who watched the drill from an observation post, expressed "great satisfaction with the result," the report said, adding that he emphasized the need to "strengthen the artillery force of the People's Army into the world's strongest." 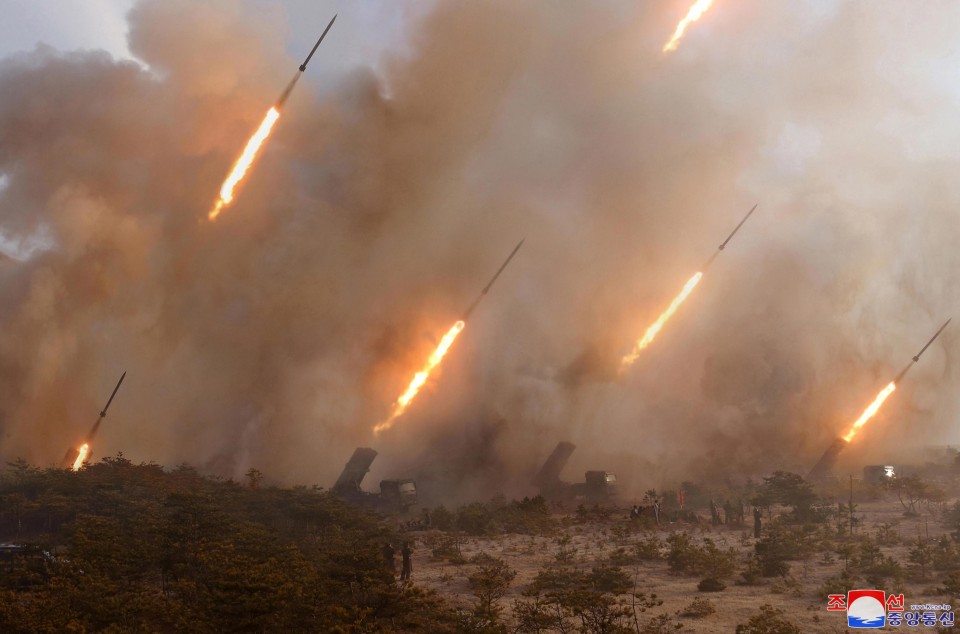 Last week, North Korea fired from the Wonsan area in the east two projectiles that appeared to have been short-range ballistic missiles, its first projectile launch this year. The projectiles flew northeast toward the Sea of Japan.