The following is a list of some of the major facilities across Japan that have been temporarily closed, as well as entertainment and sports events that have been canceled or postponed, to contain the spread of the new coronavirus. 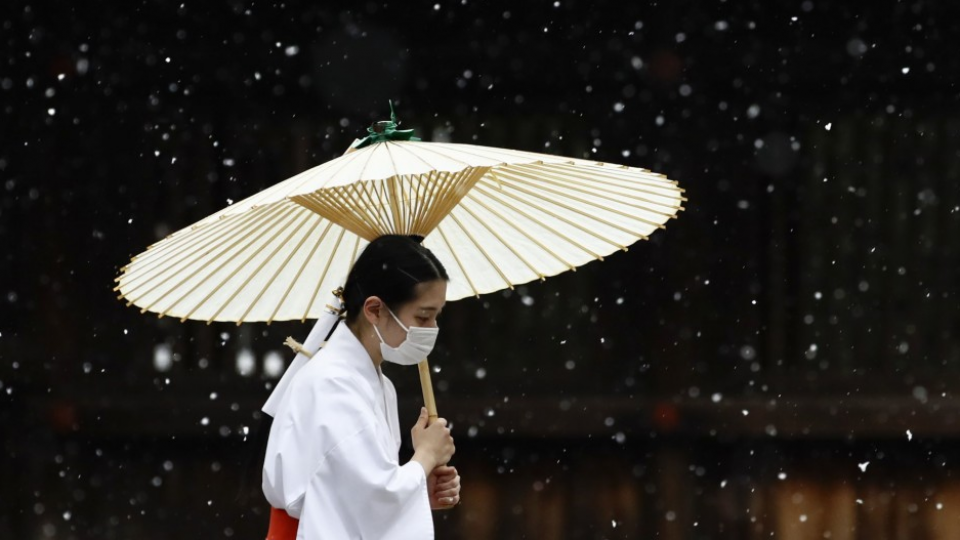 The Railway Museum – Closed through March 31.

Rugby - Japan Rugby Top League matches canceled for the remainder of the 2019-2020 season.

Basketball – B-League matches from March 14 to be held without spectators.