NTT Docomo Inc. launched Wednesday Japan's first smartphone service based on superfast 5G technology days ahead of its rivals, in a move likely to intensify competition among telecom operators.

Lagging behind the United States and South Korea, which introduced their versions in April last year, the new wireless service has become available in 150 areas in Japan covering 29 of the nation's 47 prefectures, NTT Docomo said.

Each prefecture will be allocated at least one mobile phone base station by the end of June, it said.

KDDI Corp. and SoftBank Corp. will begin their 5G services on Thursday and Friday, respectively.

Rakuten Inc., the latest to join the club set to make full-scale entry into the market on April 8, plans to launch its 5G operation in June. 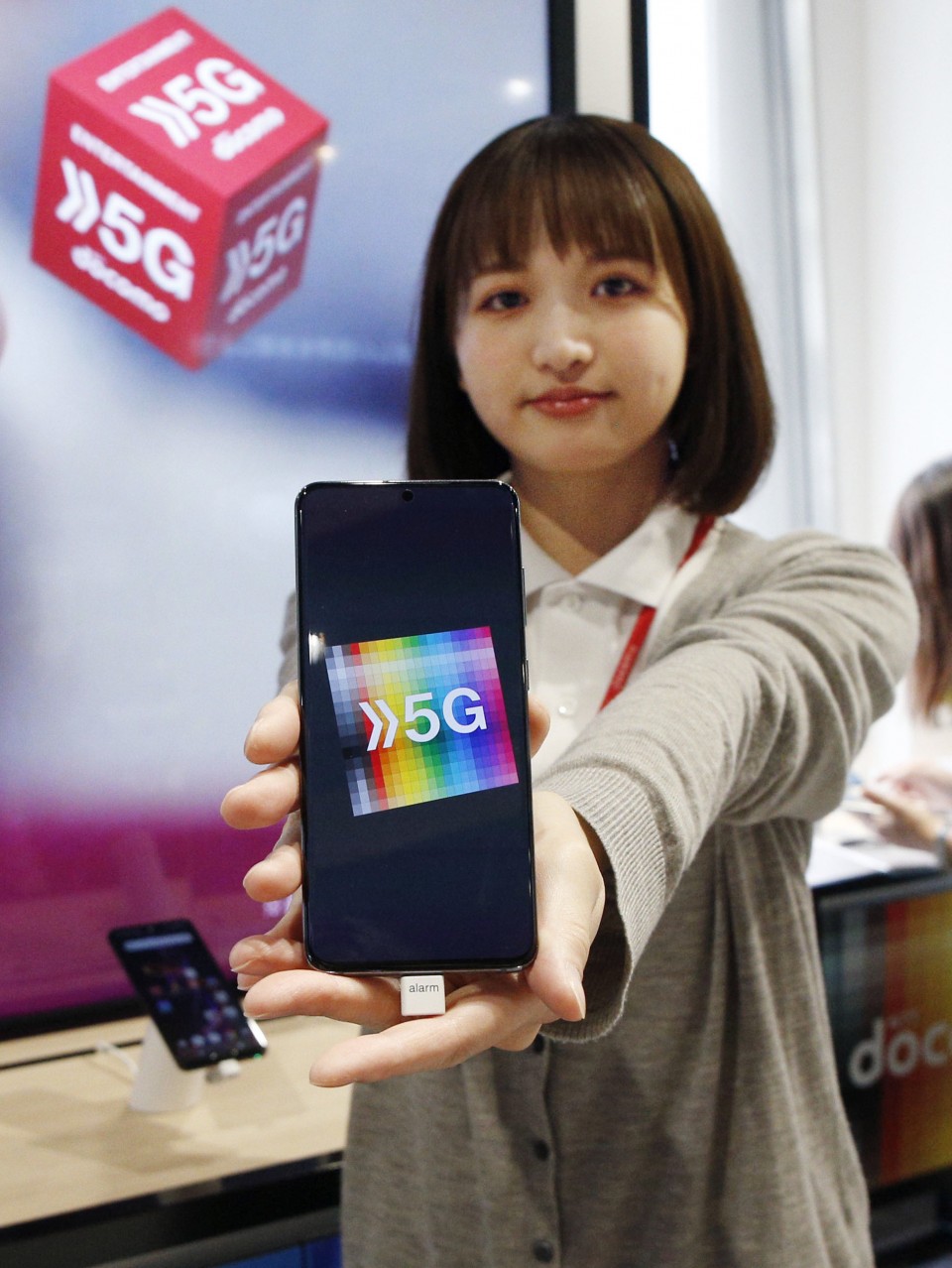 NTT Docomo, Japan's largest carrier by the number of subscribers, offers 5G data transmission of up to 100 gigabytes at a monthly fee of 7,650 yen ($70) excluding consumption tax.

The charge can drop as low as 4,480 yen if combined with various discounts. There will be no cap on the amount of data transmitted for the time being in a promotional campaign period.

The new 5G data network can transfer data some 100 times faster than the current 4G network, allowing smartphone users to download a two-hour film in a few seconds.

Besides mobile phones, the new technology is also expected to have an industrial use in areas such as automotive driving and remote clinical services.