As the spread of the new coronavirus has caused most schools in Japan to close, parents have turned to apps to help in looking after their children and doing household chores.

Megumi Takahashi, a 37-year-old care worker in Funabashi, Chiba Prefecture, said she has asked neighborhood friend Ayako Sugiyama, 32, to look after her 4-year-old son several times this month through a smartphone app.

"It helps me a lot because I can go to work even when the kindergarten is closed," said Takahashi. 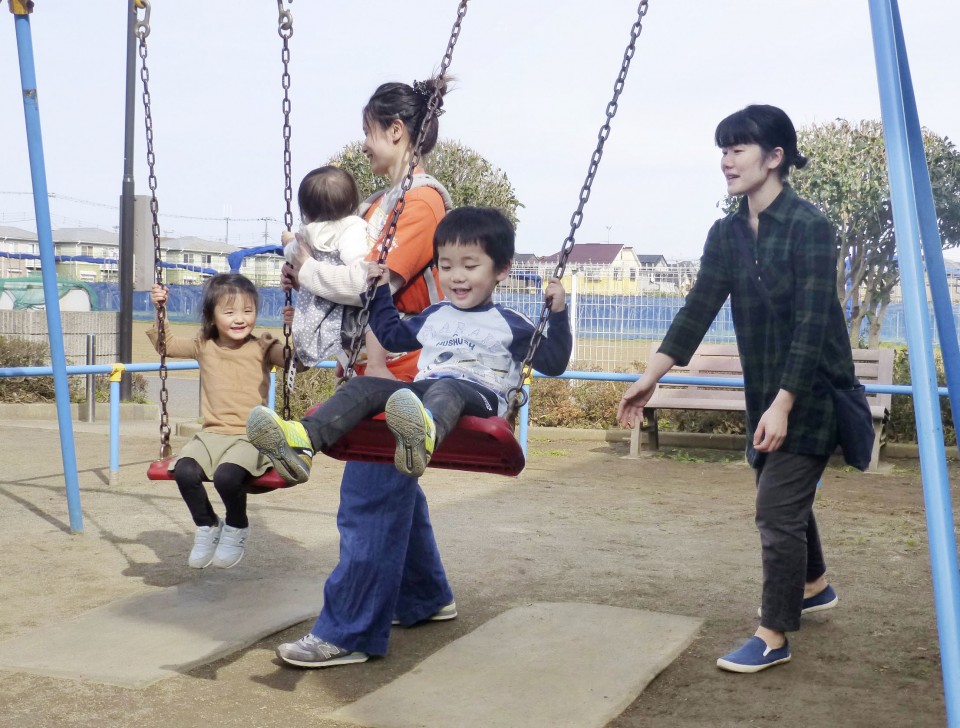 The app, "Kosodate Share," is a platform that allows members who already know each other and their children to look for friends to babysit their children and pick them up or drop them off at a child care facility. It also enables them to exchange toys and clothes.

The fee for each task is set at 500 yen ($5) per hour. The app operator AsMama Inc. does not charge any fees to members and provides insurance coverage for children's injuries.

For those who do not have friends on the platform, the operator can send trained personnel. 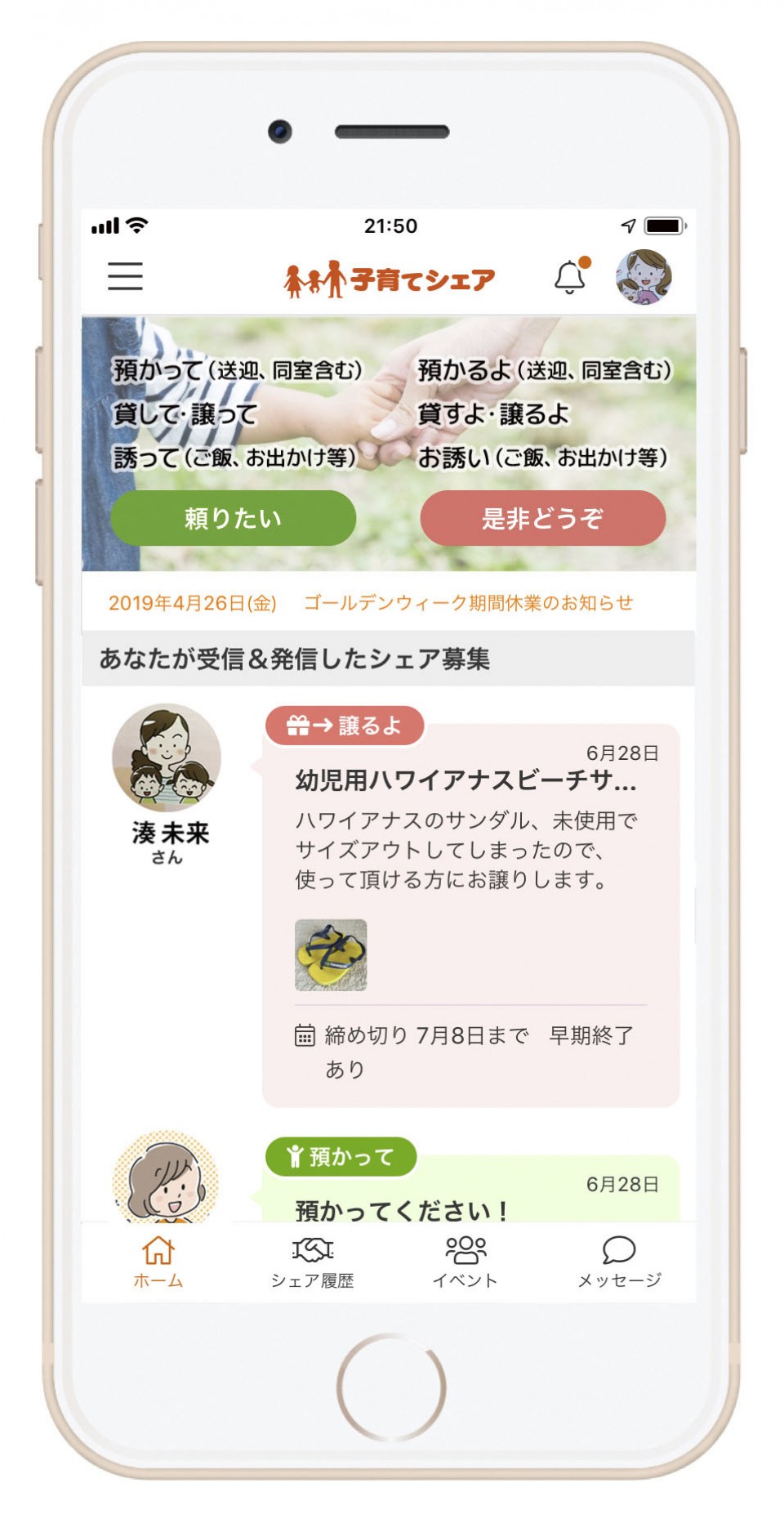 There are currently about 73,000 registered members, and AsMama is seeing a tenfold increase in the number of new app members a day since most schools across the country closed from early March in line with a government request to contain the spread of the pneumonia-causing virus, according to the operator.

Demand has also grown for "Taskaji," a service run by a company in Tokyo to match people looking for home-cooked meals with cooks.

While users usually pay about 1,500 yen to 2,990 yen per hour depending on the cook's skill and experience, the operator Taskaji Inc. temporarily cut the fees by up to 1,000 yen after the school closures started.

Anju Ishiyama, 30, secretary general of the Sharing Economy Association in Tokyo, said such platforms are also used widely to support people affected by natural disasters and those living in depopulated areas.

"We hope to spread (matching services) as a new infrastructure to bring together people in need and those willing to help," said Ishiyama.