The head of the World Health Organization said Friday that Europe has become the epicenter of the new coronavirus after the illness raged in China and elsewhere around the world.

"Europe has now become the epicenter of the pandemic, with more reported cases and deaths than the rest of the world combined, apart from China," WHO Director General Tedros Ghebreyesus said at a press briefing.

More than 132,000 coronavirus cases have been reported in about 120 countries and over 5,000 people have died, the WHO chief said, calling the death toll "a tragic milestone." 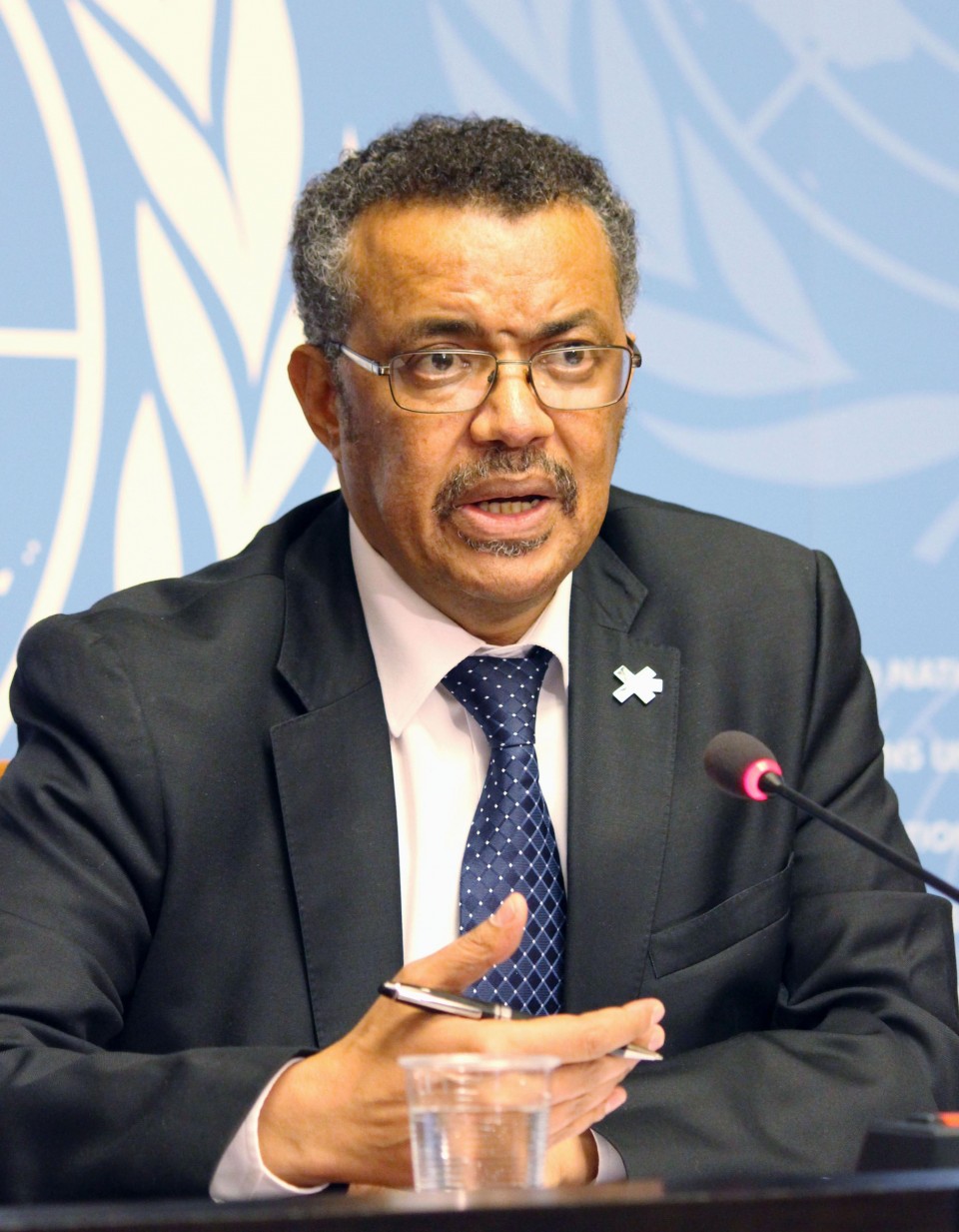 "More cases are now being reported every day than were reported in China at the height of its epidemic," said Tedros, whose remarks have been taken by some as favorable to China amid the virus outbreak believed to have originated in the country.

Although Italy has locked down the whole country to stem the spread of the coronavirus, its number of cases has topped 10,000, while other European countries such as France, Germany and Spain are also reporting a sharp increase in the number of infections and deaths from the disease.