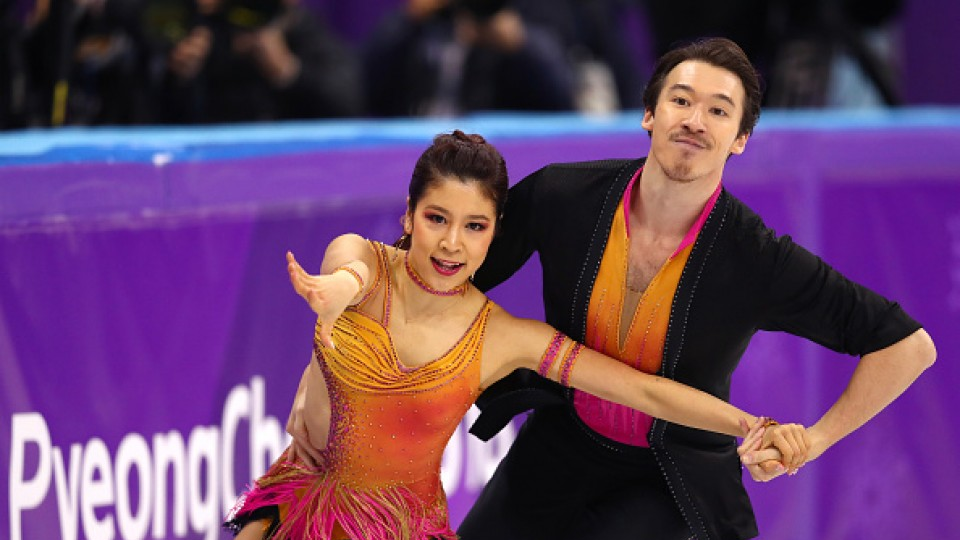 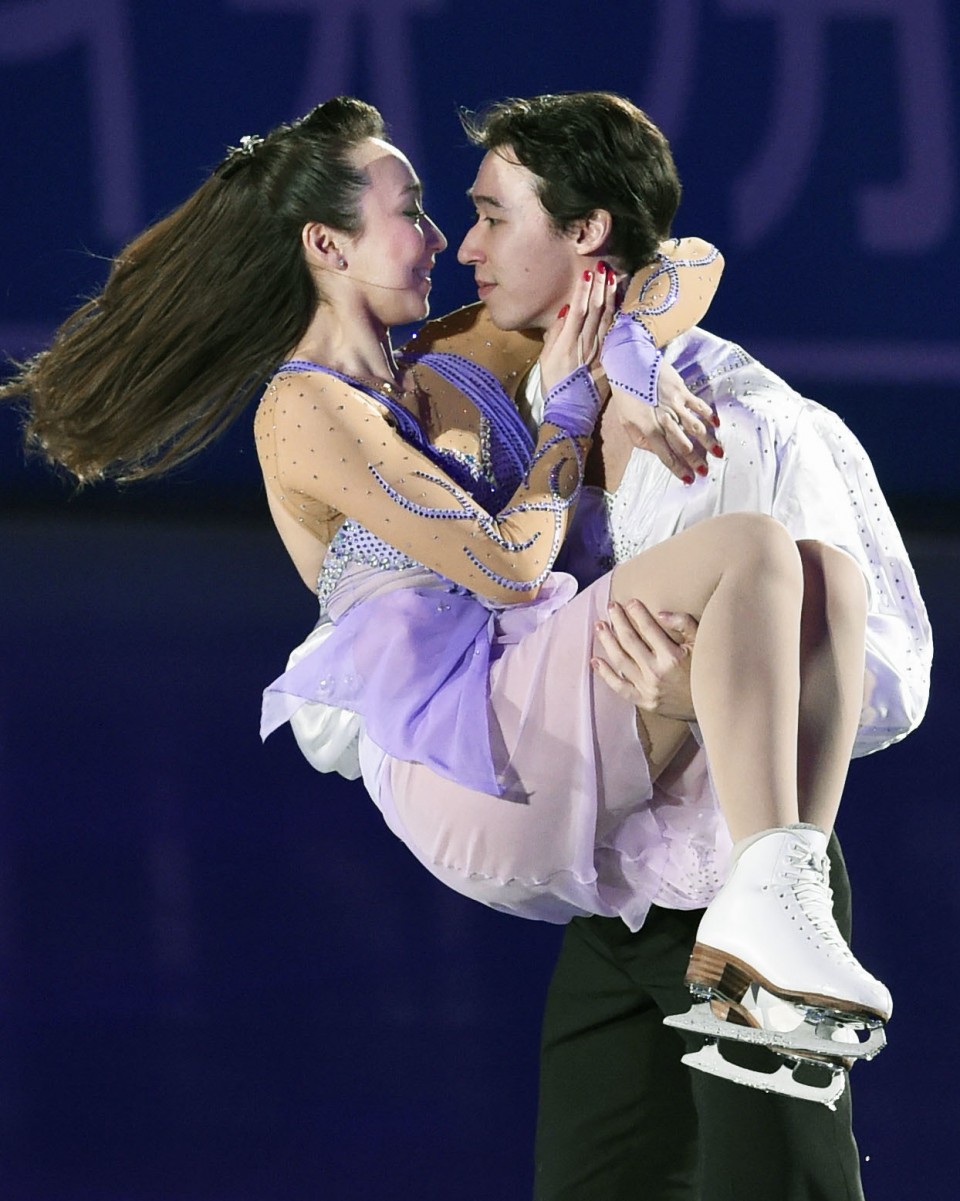 He won his first of seven Japanese titles in partnership with older sister Cathy in 2007. Following her retirement in 2015, Reed teamed with Kana Muramoto to win another three national championships.

Born in the United States to an American father and Japanese mother, Chris and Cathy Reed represented Japan in ice dancing at the 2010 and 2014 Winter Olympics. 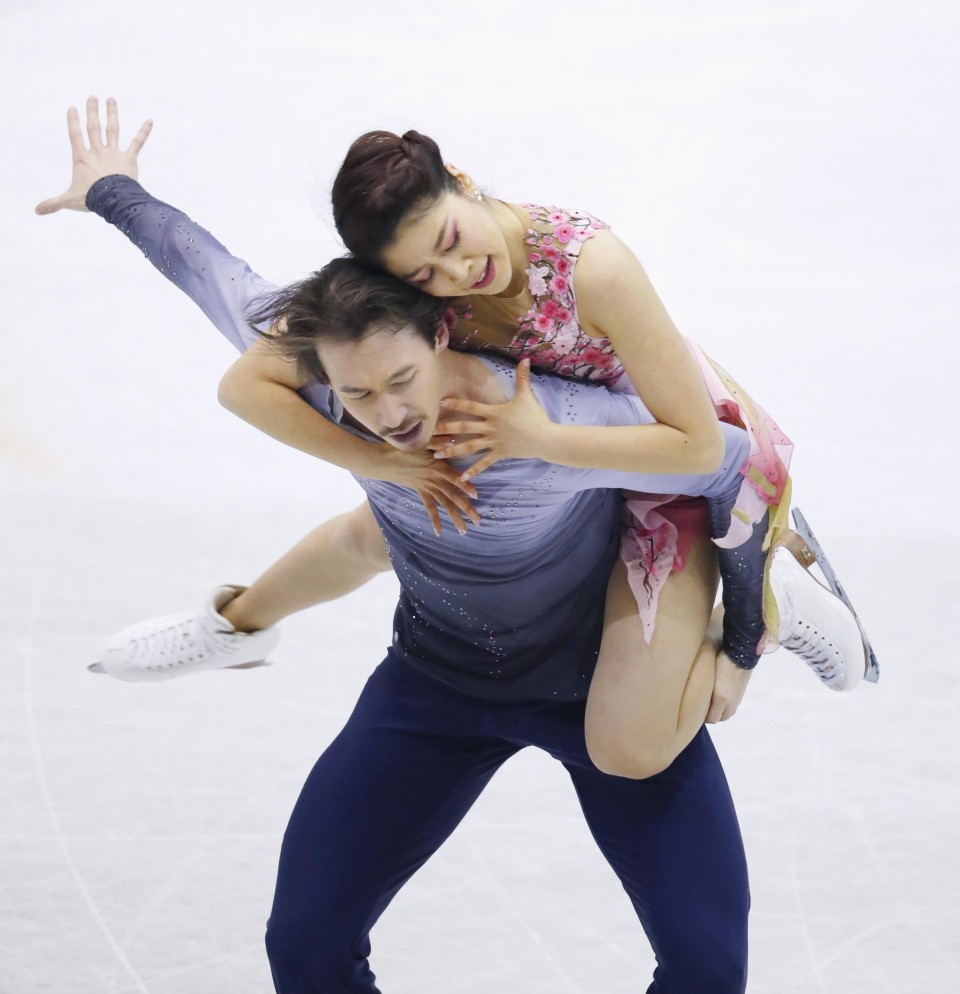 Their highest placing in eight world championship appearances was 13th. The pair recorded their best Olympic result of 17th at the 2010 Vancouver Games.

Chris partnered with Muramoto to finish 15th at the 2018 Pyeongchang Games. 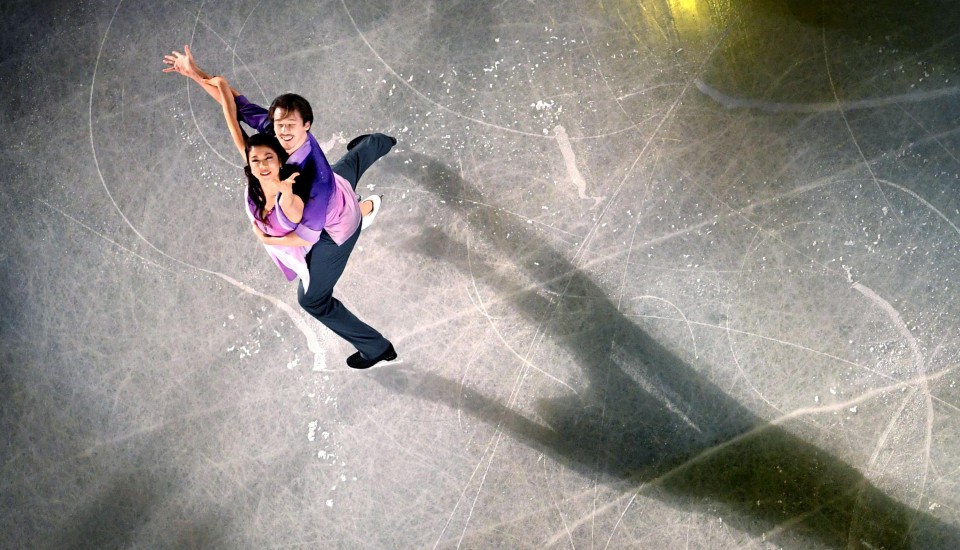