Despite touching the ice on his opening quadruple Lutz and falling on a quad toe loop, Japan's two-time Olympic champion scored enough with his remaining elements for a convincing win at Seoul's Mokdong Ice Rink.

The 25-year-old Hanyu earned 187.60 points for the segment and 299.42 overall to capture his first Four Continents title. 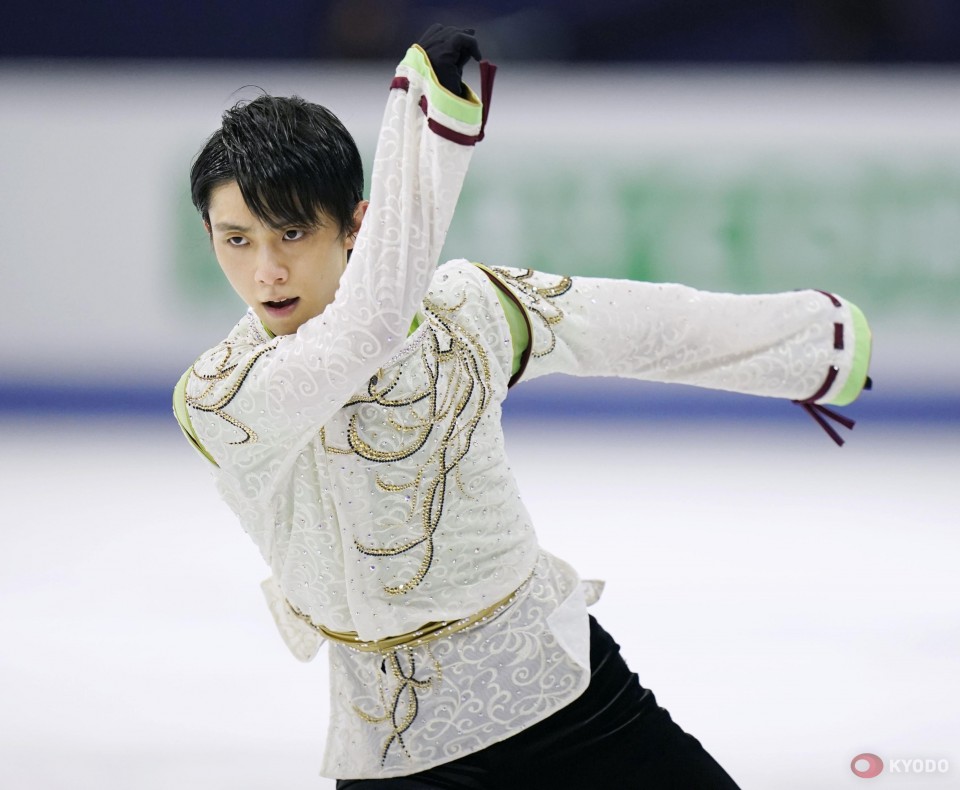 With his victory, two-time world champion and four-time Grand Prix Final winner Hanyu claimed the highest-profile international title to have eluded him.

"It was good to win it finally. I can't say I'm happy about my performance, but I really wanted to win this competition," said Hanyu, who hopes his new routine will help him reclaim his world championship crown from American rival, Nathan Chen.

"I haven't perfected this routine yet. I have to put in more time on it." 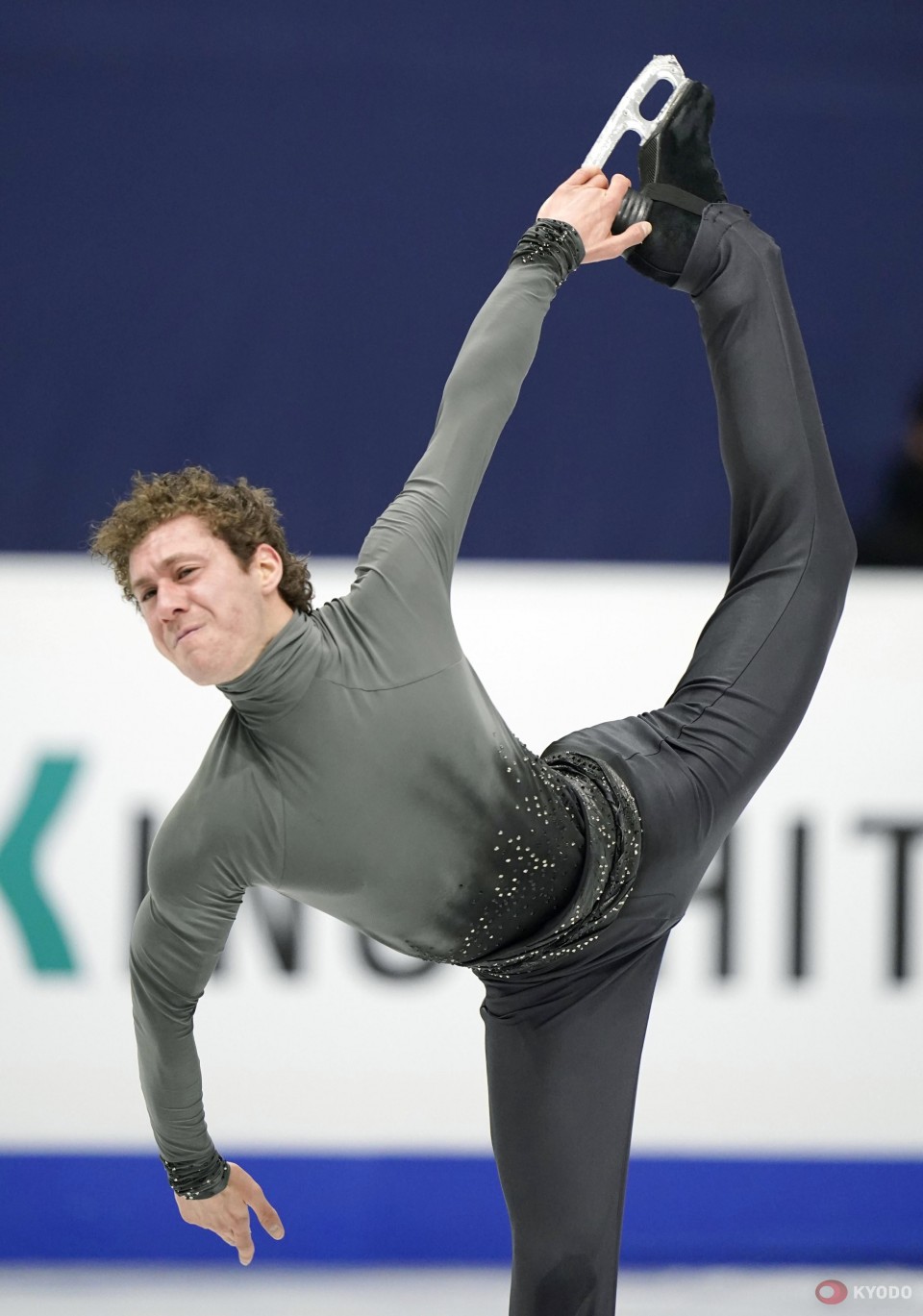 Hanyu's 111.82 on Friday set a men's short program world record to open up a 15.99-point lead over second-place Jin Boyang of China.

Skating to "Seimei" by Shigeru Umebayashi, Hanyu opened his free routine with a huge quad Lutz but put his hand down on the landing. He had no trouble on his next jump, a quad salchow, before executing a triple axel and a triple flip.

He stumbled slightly on a quad combination jump before falling on the quad toe loop but recovered to nail his final triple Lutz-triple toe loop combination. 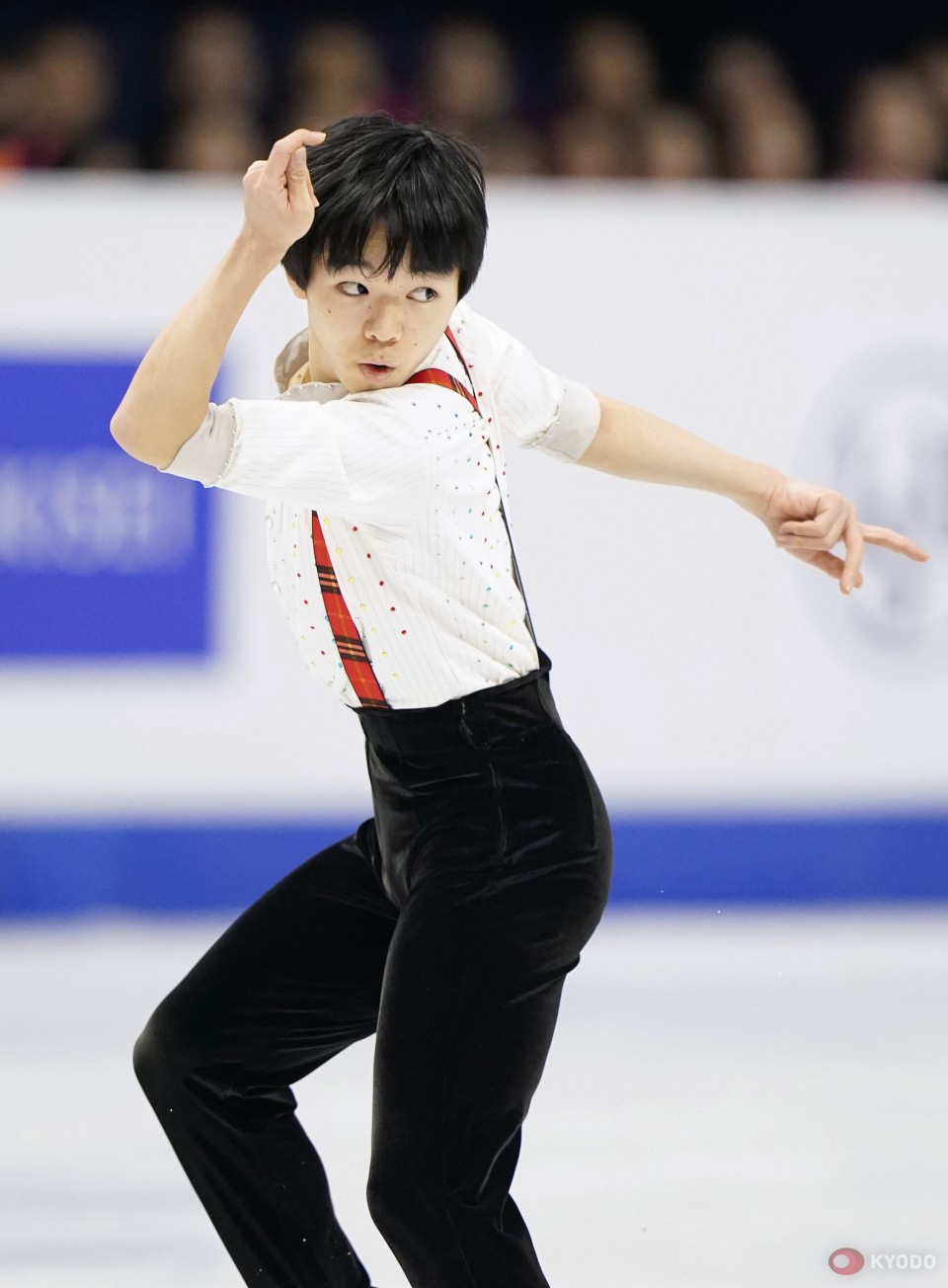 Kagiyama, whose father competed for Japan in figure skating at the 1992 and 1994 Winter Olympics, said he had taken confidence from his strong debut on the senior international circuit.

"I'm surprised, as I didn't expect I'd be able to win a medal," Kagiyama said.

"I didn't have enough power in my last triple axel, but I was happy to get this kind of score on a big stage. It has given me confidence."

Among other Japanese, Kazuki Tomono finished seventh in the free skating and seventh overall with 251.05 points.