Japan to ask travelers from U.S. to self-quarantine for 14 days

Japan will ask travelers arriving from the United States to self-quarantine for 14 days to contain the spread of the new coronavirus, Prime Minister Shinzo Abe said Monday.

During the two-weeks, travelers will be required to themselves isolate in places such as their homes or hotels and avoid using public transportation. The measure will be effective from Thursday through the end of April, Abe said.

Japan has taken similar steps for travelers from China, South Korea, Iran, Egypt and most of Europe after the outbreak of the pneumonia-causing virus, which started in the central Chinese city of Wuhan, began progressively spreading to many other nations.

Japan's Foreign Ministry urged the public to avoid nonessential travel to the whole of the United States, raising its warning level by one notch in response to the spread of infections there. 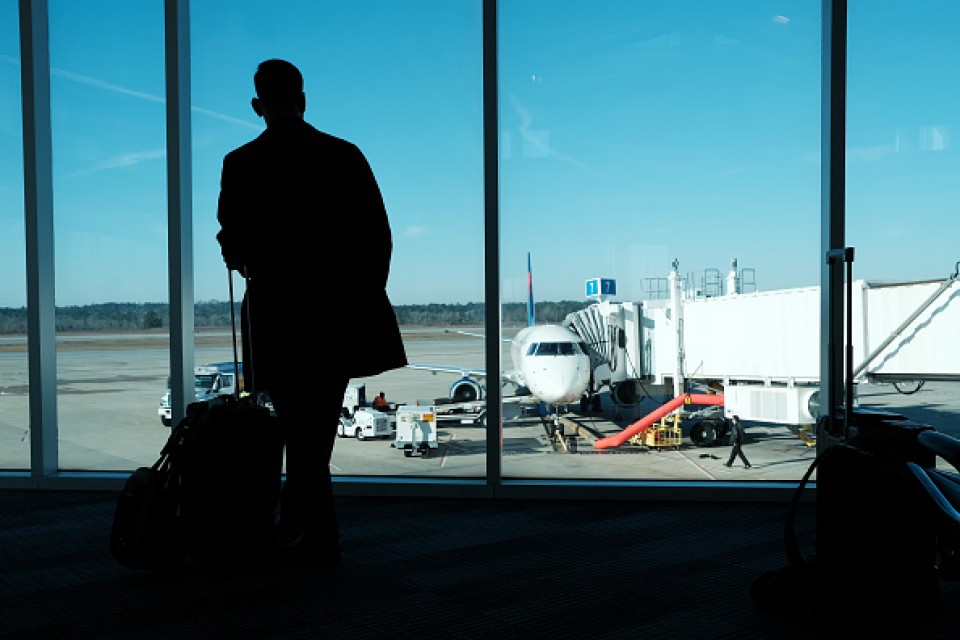 The U.S. State Department on Thursday advised Americans to avoid all international travel, raising its global health warning to the highest level of 4.

The U.S. Centers for Disease Control and Prevention has also set its warning for COVID-19, the illness caused by the new coronavirus, in Japan to its highest level, citing "widespread, ongoing transmission." It recommends nonessential travel should be avoided.

Japan has so far escaped a surge in domestic infections, but the number of cases has topped 1,800, including about 700 from the formerly quarantined Diamond Princess cruise ship.

But the total number of cases has risen steadily, with some "clusters," or groups of infections, found in parts of Japan. Urban areas have seen cases of infection grow.

With over 100 cases reported in Tokyo alone, Gov. Yuriko Koike said the Japanese capital is in a "critical phase." The metropolitan government will continue to ask organizers to refrain from holding large events until April 12, the governor said.

"We are trying to avoid an explosive increase in cases that would trigger a lockdown. The request may cause inconvenience, but we'd like to ask for cooperation," Koike said at a press conference.

The decision, made at Tokyo's task force meeting on the new coronavirus, comes as Abe maintains a cautious approach to holding big events that would raise group transmission risks.

As a large number of people from across the country travel to and from Tokyo, Koike warned that a large-scale cluster, should it appear in the Japanese capital, could spread easily to wider areas of Japan.

Globally, the number of infections has surpassed 300,000, with deaths nearing 13,000 as of Sunday, according to a Kyodo News tally based on government data and other sources of information.

The pandemic has raised doubts about whether the Tokyo Olympics will be held as scheduled from late July.

The International Olympic Committee said Sunday it will study various scenarios, including postponing the games, within the next four weeks.