Japanese Prime Minister Shinzo Abe and International Olympic Committee President Thomas Bach agreed Tuesday to postpone this summer's Tokyo Olympics for about one year, due to the coronavirus pandemic.

"I confirmed with President Bach that there will be no cancellation," Abe told reporters outside his official residence after speaking with Bach on the phone. "We agreed to hold the Tokyo Olympics and Paralympics in the summer of 2021 at the latest."

Abe said Bach agreed with him "100 percent" when he proposed "a postponement of about one year" and the decision was made to make sure athletes can compete in their best condition and spectators can enjoy safe games. 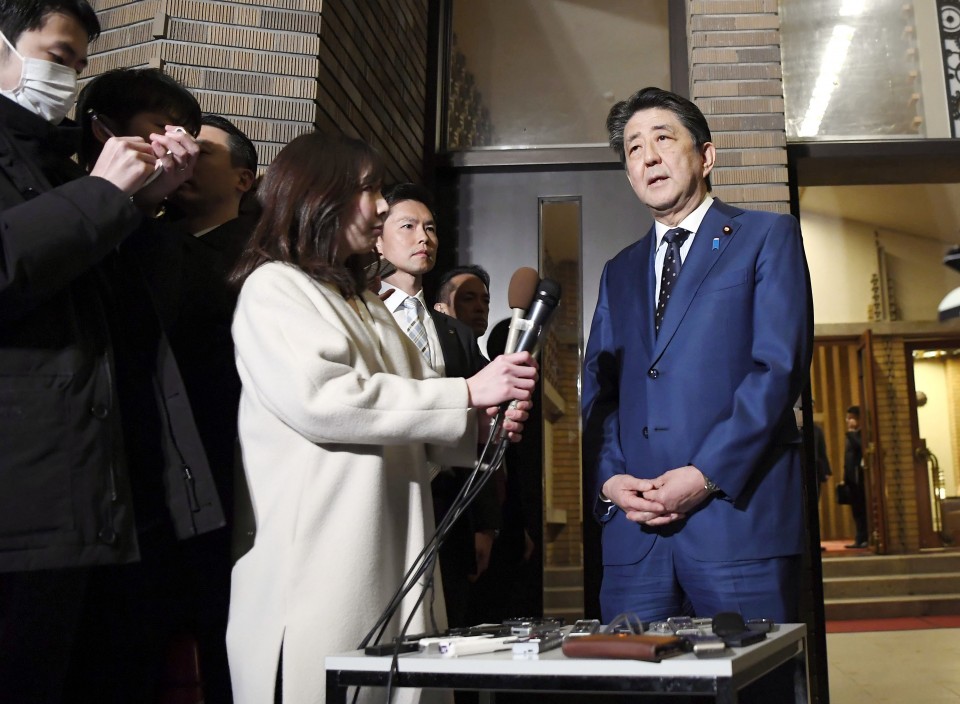 Following the teleconference, the IOC's board officially approved the postponement of the Olympics, initially due to begin July 24, which was to be followed by the Paralympics on Aug. 25.

Japan had been under mounting pressure from athletes and sports organizations to reschedule the Olympics amid the rapid spread of the coronavirus around the world.

Tokyo Gov. Yuriko Koike, who was also with Abe during the teleconference, said the postponement gives the world a "clear goal" to attain by the summer of 2021 as the battle against the new coronavirus must be won by then.

Nonetheless, the unprecedented delay is certain to have a cascade of economic, political and social ramifications. It will also pose considerable logistical challenges to Olympic organizers and require extensive shuffling of the coming year's international sports calendar.

The delay leaves the question of how additional maintenance and other costs will be shouldered.

"We will have to examine how the postponement will affect us," Koike told reporters, indicating that cost-sharing and other issues will be worked out in consultation with the government and other parties.

The Tokyo organizing committee had said the budget needed for the games was 1.35 trillion yen ($12 billion), but actual spending related to the sporting extravaganza is expected to have been as much as 3 trillion yen, according to estimates by the country's Board of Audit.

"I'd like to make a better Olympics than our current plan," Mori said at a press conference. "I feel sorry for the athletes and it's unfortunate, but I'd like them to overcome (difficulties) and work hard." 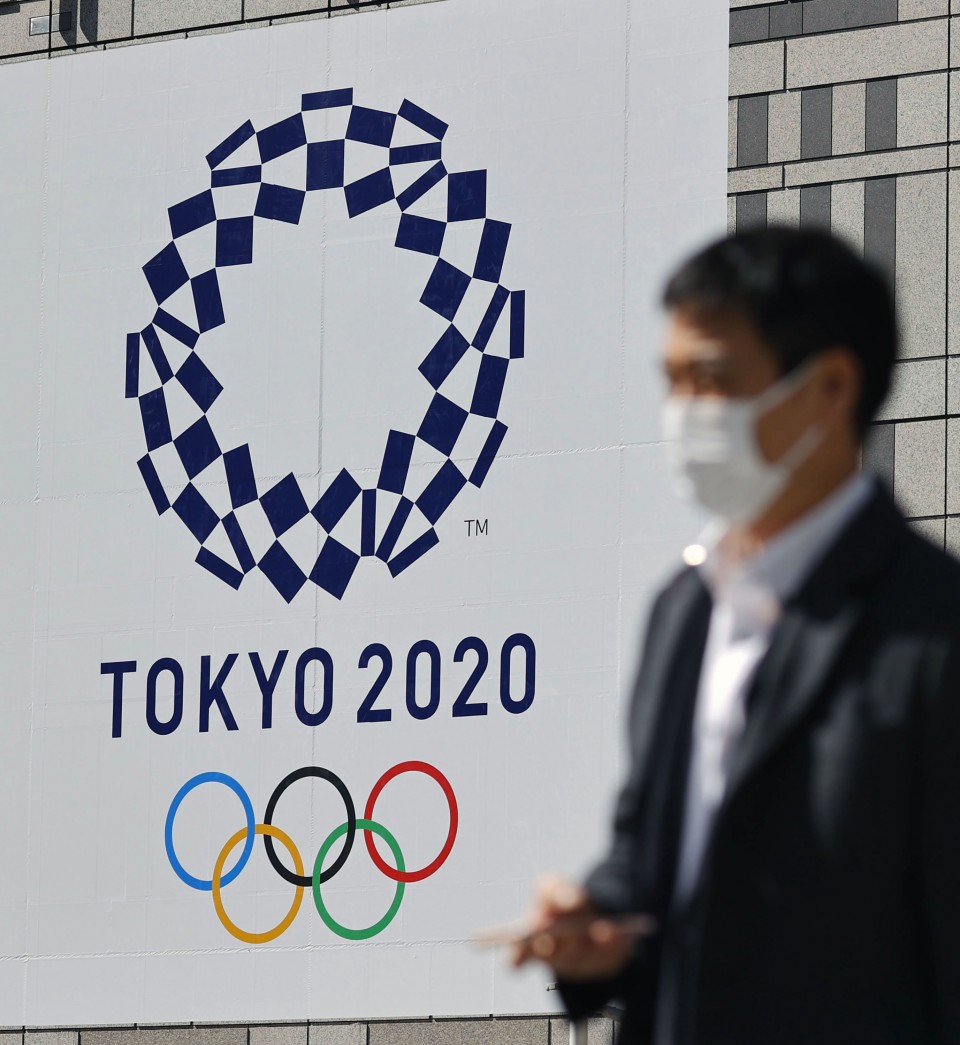 The IOC said in a statement that Bach and Abe agreed that the Tokyo Games could stand as "a beacon of hope to the world during these troubled times and that the Olympic flame could become the light at the end of the tunnel in which the world finds itself at present."

It said they therefore agreed that the Olympic flame will stay in Japan.

The delay came just a day after Abe told parliament that the Summer Games cannot be held under the current circumstances, suggesting for the first time they may have to be postponed.

Athletes have been struggling to train as gyms and other sports facilities have been closed since the virus that broke out in China late last year spread to all of the world's seven continents except Antarctica.

More than 380,000 people have been infected and over 16,000 who contracted the pneumonia-causing COVID-19 have died, according to data compiled by Johns Hopkins University.

As the World Health Organization has warned that "the pandemic is accelerating," scores of Olympic qualifiers and major sports tournaments have been canceled, while travel restrictions have been imposed across the globe.

The IOC has said that so far only 57 percent of athletes have been qualified for the forthcoming games, although the Olympic flame was lit on March 12 in Greece as planned and it arrived in Japan on Friday.

The 121-day Japanese leg of the torch relay that would have covered about 850 municipalities across Japan's 47 prefectures was canceled before its start on Thursday from Fukushima, one of the hardest-hit prefectures in the 2011 earthquake, tsunami and ensuing nuclear accident.

Japan and the IOC had until only recently said the Tokyo Olympics would go ahead as planned despite the deepening global coronavirus crisis.

But the IOC said Sunday it would study alternative plans for the Olympics and make an assessment within the next four weeks.

"If it's difficult to hold the games in a complete way, we have to decide to postpone them, giving top priority to (the health of the) athletes," Abe said in parliament on Monday, meaning that there would be spectators as usual and no downsizing involved.

It is still possible for Abe to witness the Olympics as prime minister if they are held in the summer of 2021 as his current term as president of the ruling Liberal Democratic Party ends in September that year.

Olympics: Torch relay may be drastically reduced due to coronavirus