"I clearly conveyed the position of the Japanese government (to Lebanon) and both countries agreed completely that it's extremely important for both countries to resolve the fugitive case," Hiroyuki Yoshiie said at a press conference in Tokyo after returning from his meeting with Aoun in Lebanon on Monday.

"I directly told (the president) that the Japanese government believes it's natural that defendant Ghosn face trial in a Japanese court" on allegations he misused Nissan funds and understated his remuneration by billions of yen for years, Yoshiie said. 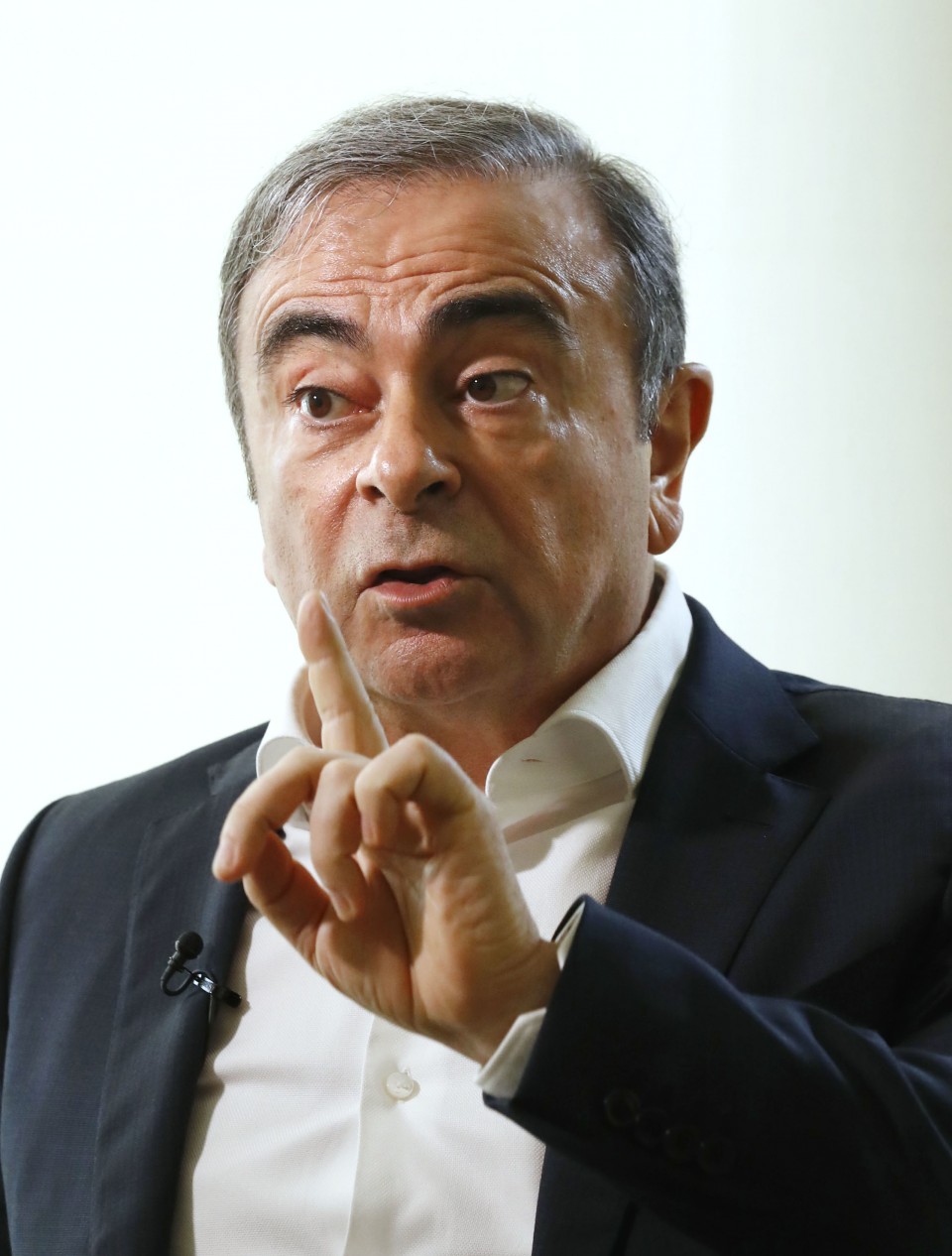 Both sides will continue working-level discussions over the matter, he added. Ghosn has denied all allegations.

Tokyo has been requesting Ghosn's extradition through Interpol, but Beirut has indicated it is unlikely to hand him over. Japan does not have an extradition treaty with Lebanon.

The 65-year-old former auto tycoon, arrested in 2018, was released on bail in April last year on conditions that included a ban on foreign travel.

Japanese investigative sources say that on Dec. 29, Ghosn left from Kansai International Airport in Osaka on a private jet, traveling to Lebanon via Turkey. He holds Brazilian, French and Lebanese nationality.

The prosecutors have obtained a new arrest warrant for Ghosn after he left Japan.

Ghosn said he fled Japan to escape from what he described as a "rigged" justice system.

Japan to start easing travel advisory in stages from October