Osaka hit 19 winners to just three for Sorribes Tormo, but also committed 50 unforced errors. Osaka took the first break in the second set only for Sorribes Tormo to break back and seize control by going up a break at 4-3. 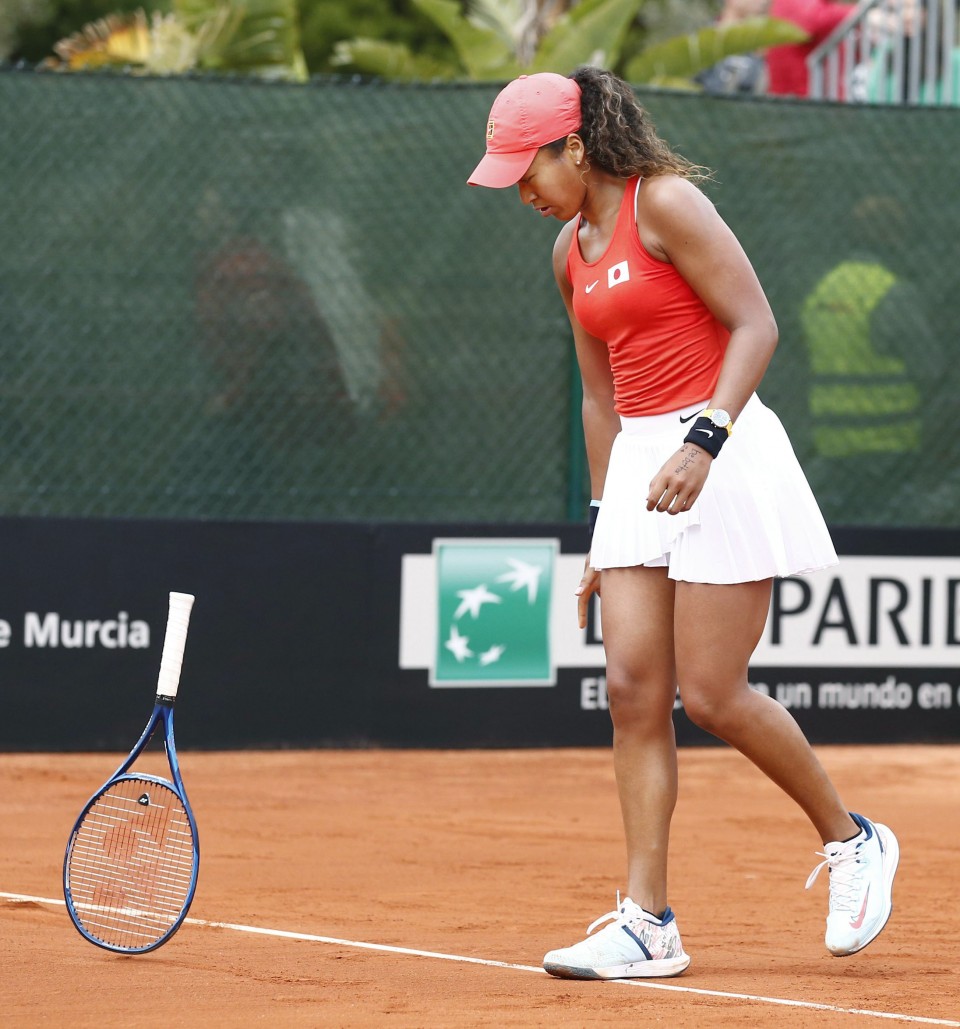 "Our plan was for Osaka to win the first match, but she wasn't able to play the way she wanted," Japan captain Toshihisa Tsuchihashi said. "Doi also lost in a similar way, but her opponent was great so I would like to congratulate her on that."

Spain has not lost to Japan in their three previous Fed Cup ties. 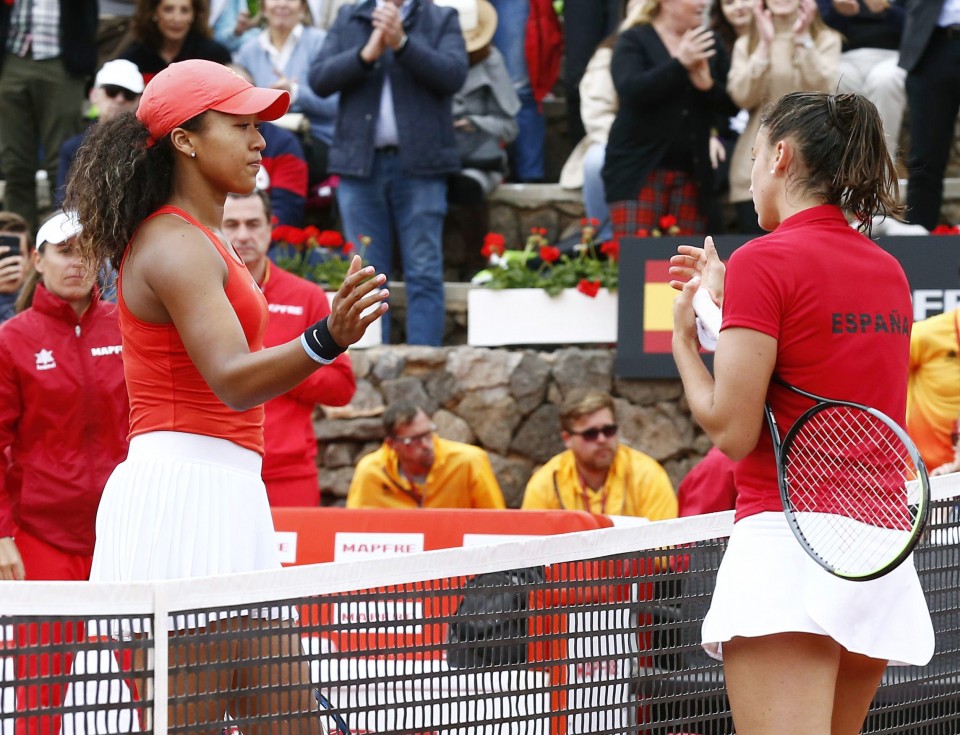