American 15-year-old Coco Gauff took defending champion Naomi Osaka of Japan by surprise, beating her in the third round of the Australian Open on Friday.

Gauff needed just 67 minutes, ending it on the first match point, when the 22-year-old Osaka made her 30th unforced error of the evening, sealing a 6-3, 6-4 victory.

"Two years ago I lost here in the first round of the juniors, and now I'm here," Gauff said after beating the former world No. 1 and the third seed.

"I just told myself 'One point at a time.' You can never tell in this sport."

The two previously met at last summer's U.S. Open, when Osaka won 6-3, 6-0. Gauff said she had worked hard to catch up since then and was better prepared.

"She definitely plays faster than most players," she said of Osaka. "At the U.S. Open I wasn't really prepared for that." 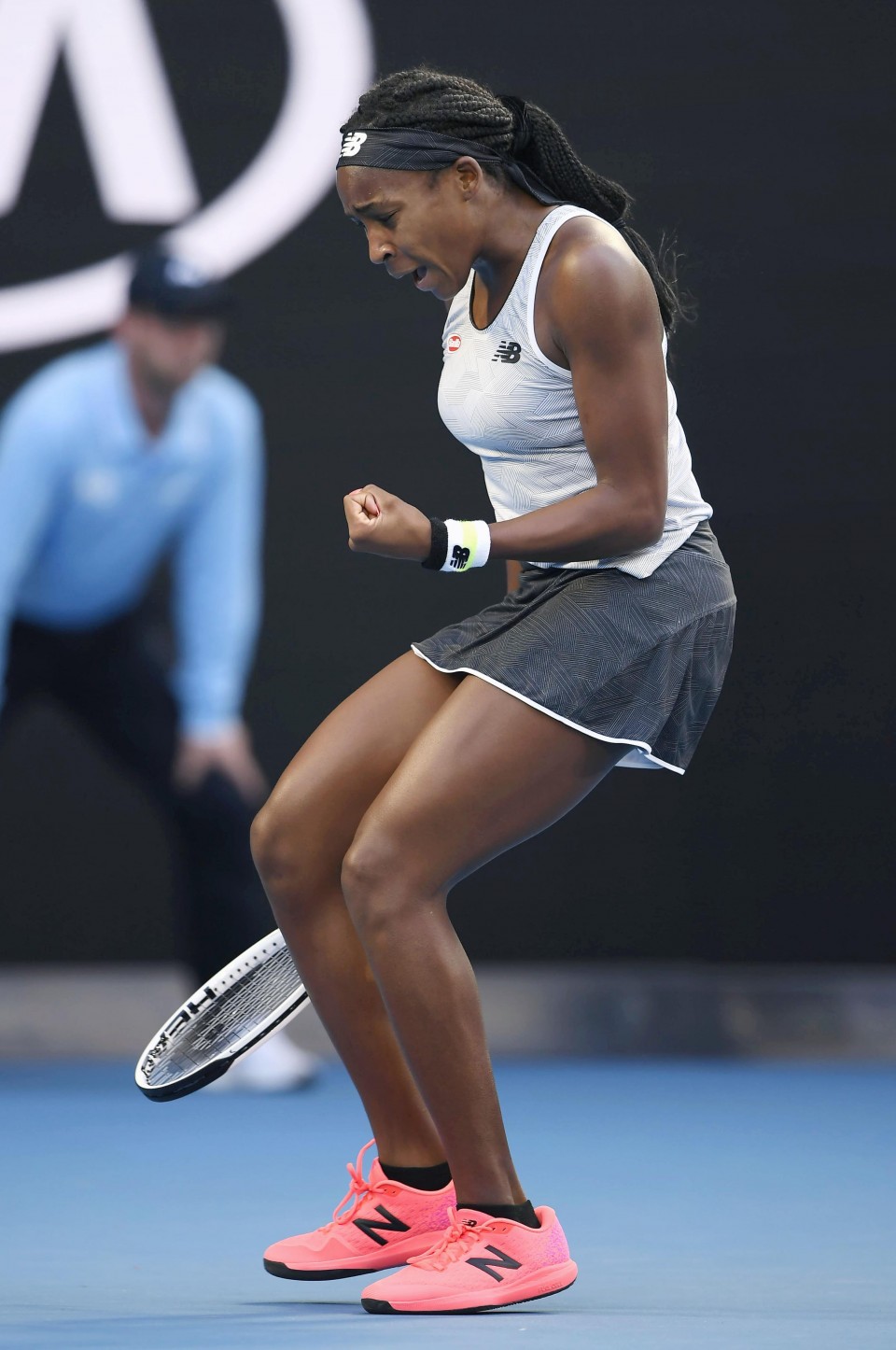 This time it was Osaka who was taken by surprise.

"Her serve is way better than (when) I played her last year," Osaka said afterward. "You don't want to lose to a 15-year-old. But I guess for me that's a reality check. She deserves to be here. I just have to work harder."

"I love her but I don't like the feeling of losing to her."

Although both players showed some nerves and made plenty of errors at the start, Osaka hit a particularly rough patch when Gauff was serving at 3-3 in the seventh game. Osaka hit a backhand into the net to hand Gauff the win, and the American followed by winning the match's first break point. Gauff then won four straight points to take the set.

Osaka's lack of composure carried over into the next game, when she opened with a double fault and followed that with three unforced errors to start the second by dropping her serve. Osaka broke back to even it thanks to a couple of mistakes by Gauff. 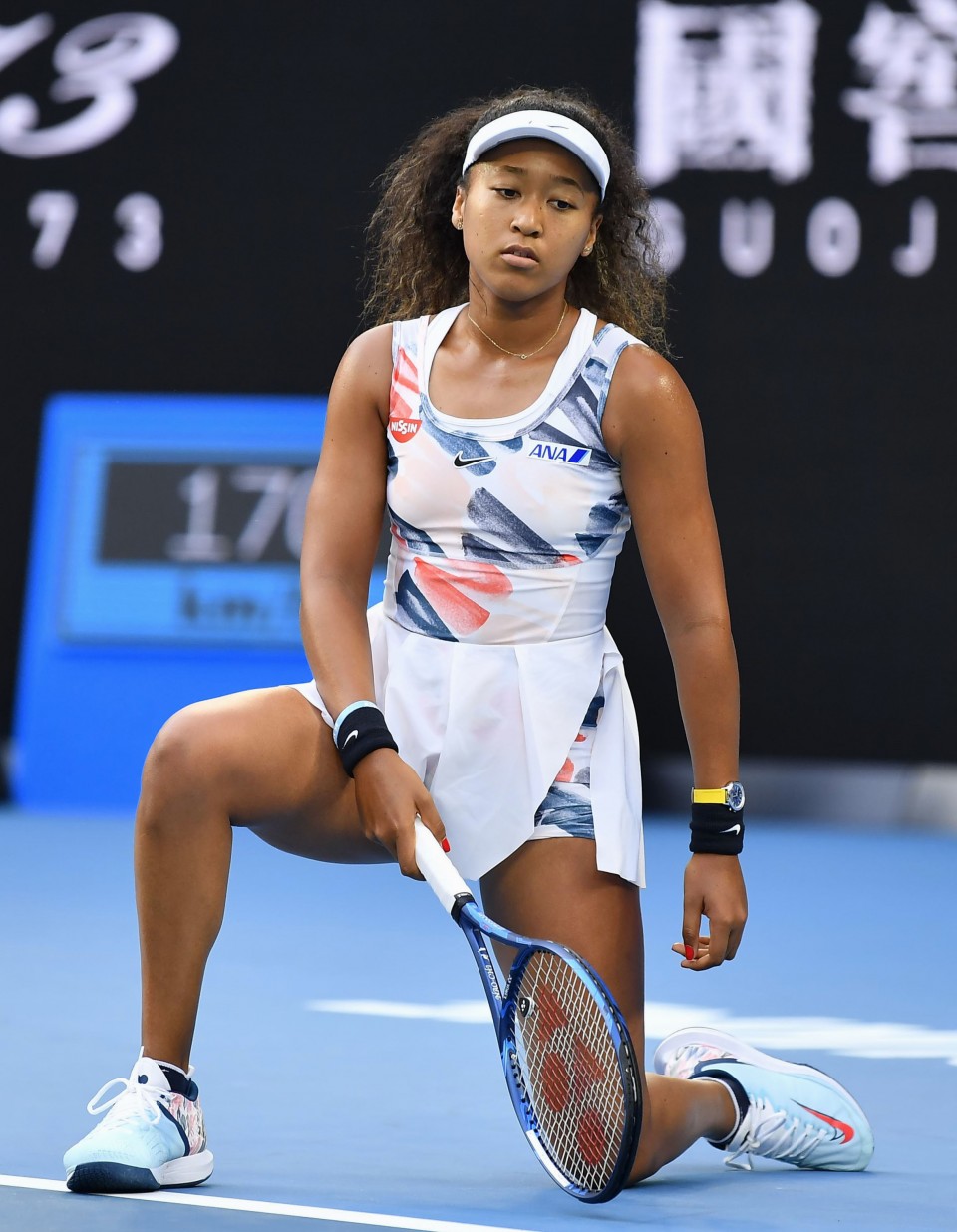 Gauff once more took control in the seventh game, breaking Osaka's serve to go up 4-3 before again winning a love service game, something she repeated when leading 5-4 and serving for the match.

"You could see the difference in our quality with each and every ball we struck," Nishioka said of playing the former world No. 1.

"I couldn't discover any way to get into the match. There's no way I am going to beat him playing the way I am. If I am unable to improve my basic level, I can't compete."