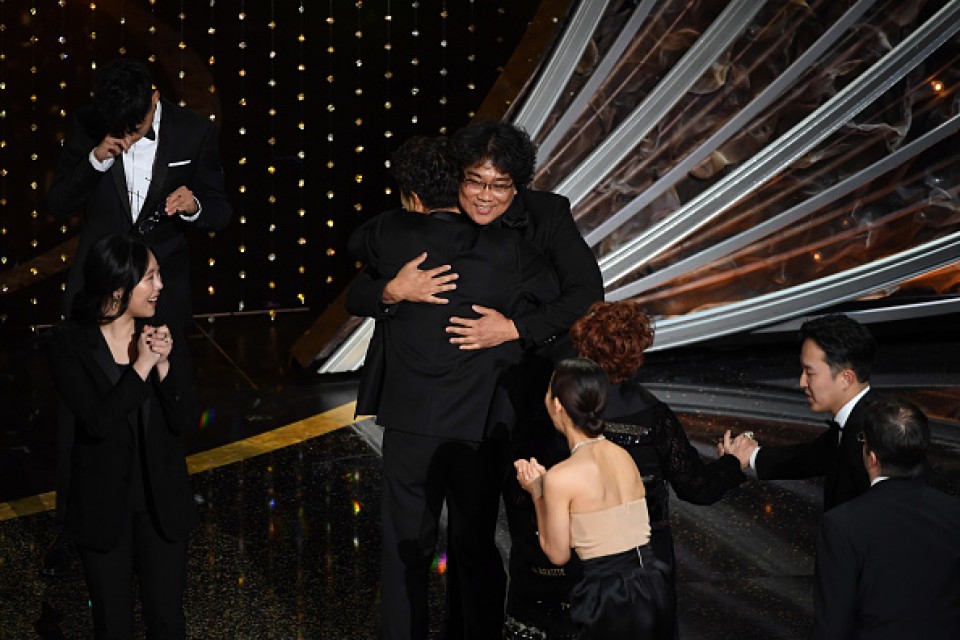 LOS ANGELES - South Korean family satire "Parasite" on Sunday became the first non-English language film to win the Oscar for best picture in the 92-year history of the Academy Awards.

Bong Joon Ho's film won two additional gongs for best international feature and best original screenplay, with the 50 year-old also bringing home the prize for best director. It was up for six awards, including film editing and production design.

Meanwhile, Japan-born makeup artist Kazu Hiro picked up his second Academy Award. The 50-year-old Kyoto native, who obtained his U.S. citizenship last year, won the best makeup and hairstyling Oscar alongside Anne Morgan and Vivian Baker for their work on the film "Bombshell." 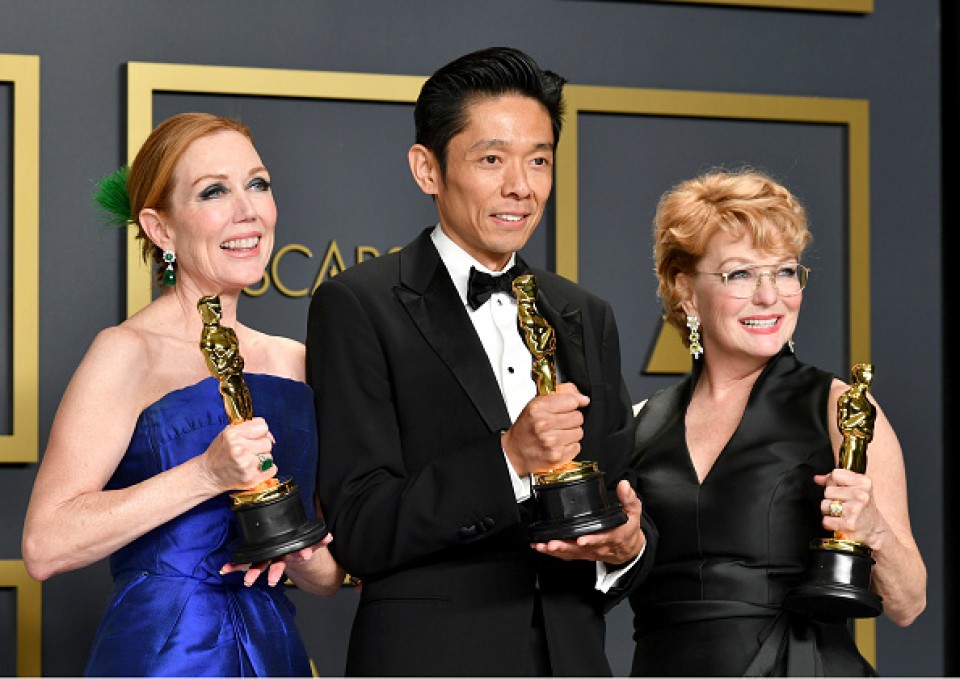 He picked up the same award in 2018 with Britons David Malinowski and Lucy Sibbick for their work on the movie "Darkest Hour."

Parasite -- a dark comedy depicting class inequality in South Korean society through the eyes of two families, one poor and one rich -- beat other nominations in the best picture category: "Ford v Ferrari," "The Irishman," "Jojo Rabbit," "Joker," "Little Women," "Marriage Story," "1917" and "Once Upon a Time...in Hollywood."

The Korean-language film's victory came as the Academy Awards' organizers were criticized for the absence of diversity among this year's nominees who were dominated by white males.