South Koreans are ecstatic following a historic night at the Oscars for "Parasite," the black comedy directed by Bong Joon Ho that has become the first non-English movie to win best picture at the Academy Awards.

"Taking home four Oscars, after winning the Palme d'Or at the Cannes Film Festival last year, can be attributed to the accumulated efforts of every Korean filmmaker over the past 100 years," South Korean President Moon Jae In said in a message posted on his Facebook and Twitter accounts.

(Cast and crew of "Parasite")
[Getty/Kyodo]

Moon said that the history-making film has moved the hearts of people around the world with quintessential South Korean storytelling. He vowed that the government would support the movie industry and create a positive environment that allows others to cultivate their imagination as much as possible and produce films.

South Korean news agency Yonhap said that the wins had catapulted Bong to being a mainstream director in the American film industry, citing the comments of critics, who said the freshness and unique originality of his films would be of great appeal to Hollywood.

Dong-A Ilbo, one of South Korea's major dailies, wrote that Bong has made history as "Parasite" outclassed "The Irishman," "Jojo Rabbit," "Ford v Ferrari," "Little Women," "Joker," "Marriage Story," "Once Upon a Time in Hollywood" and "1917," which were the other contenders for best picture.

Harry Harris, the U.S. ambassador to South Korea, said in a tweet that he watched the Academy Awards with his colleagues and sent his congratulations to Bong for winning the best director trophy. 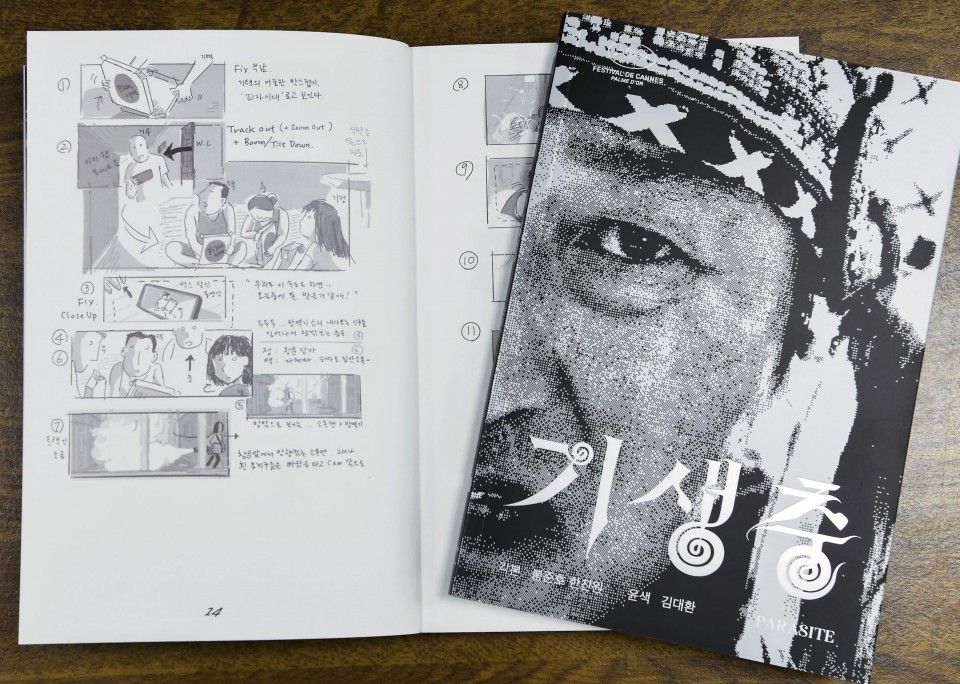 People on the streets of Seoul expressed both shock and delight over the wins.

"When Hirokazu Koreeda won Palme d'Or two years ago, I found even that to be quite shocking and cheered for him just because of the fact an Asian director of our era was one of the nominees. And now a South Korean director has bagged almost every award, including the Oscar, I don't know what more to say," Kim added.

"Bong was just the start, I think."