Retiring sumo wrestler Goeido said Wednesday there were no questions about his choice to hang up his mawashi, because he had failed in a do-or-die promise to himself.

He said he made the decision the day he suffered his eighth loss at the 15-day New Year Grand Sumo Tournament, when his demotion to the third-highest sekiwake rank was assured.

"I feel like I've gone the distance. I'm good with myself," said Goeido, who drew the curtain on a 15-year career in which he won one Emperor's Cup.

"A few years back, I promised myself I'd retire when I fell from ozeki rank. So there was no doubt in my mind. I may be selfish in this decision but I'm retiring," he said. 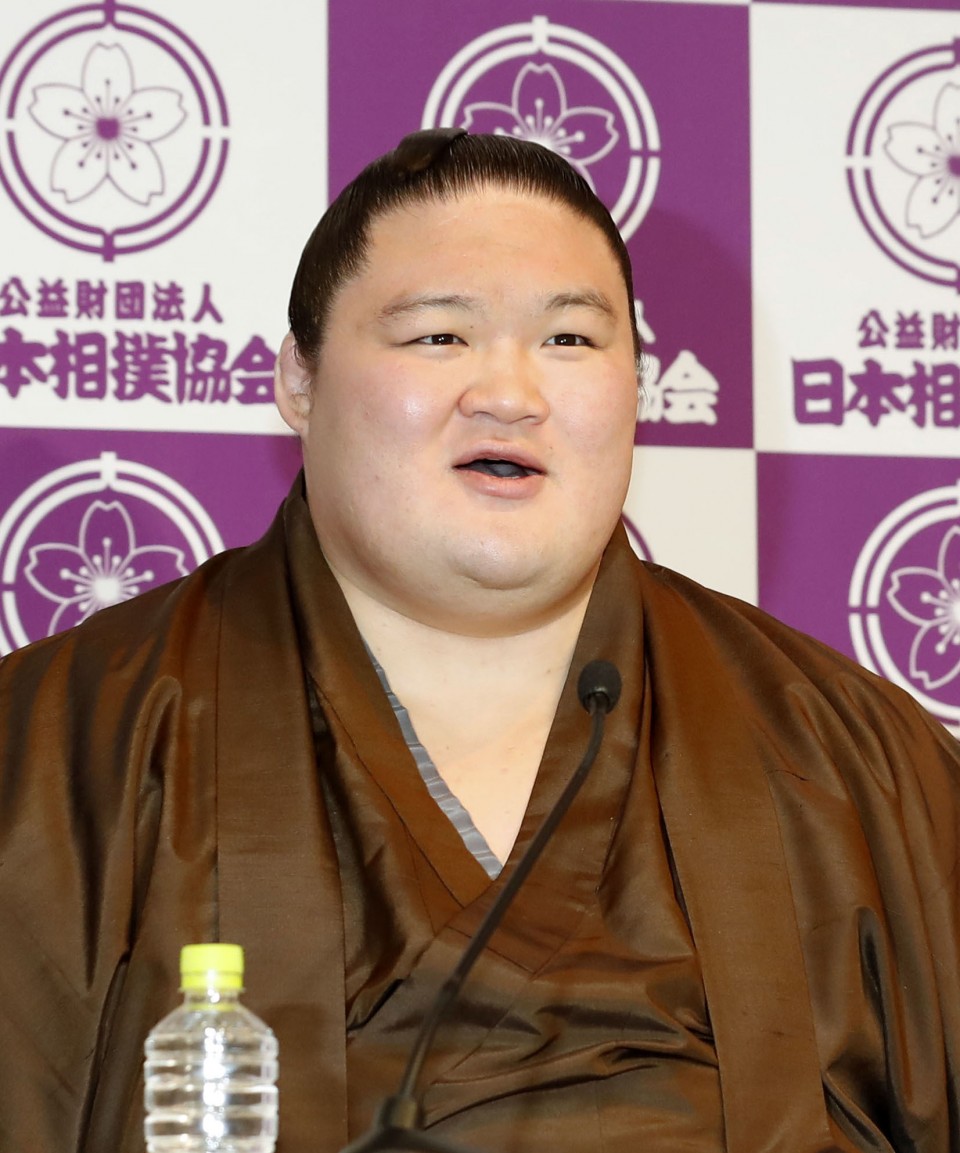 Goeido is the first wrestler to retire as an ozeki since Kaio in July 2011. The Japan Sumo Association announced his retirement on Tuesday, and said he would become a toshiyori elder at the Sakaigawa stable.

Two losing tournaments meant Goeido, who now goes by his newly assumed toshiyori name Takekuma, would be demoted for the next one.

He needed at least eight wins at the New Year meet to retain his ozeki rank, and opted not to try to regain that status at the next grand tournament, in his hometown of Osaka, in March.

The 33-year-old rikishi, whose real name is Gotaro Sawai, will continue to be involved in the sport through a support role. He will be running and coaching junior wrestlers in the Sakaigawa stable.

A retired wrestler who wishes to stay a member in the JSA is required to purchase toshiyori-kabu, or elder stock.

Goeido fought in 33 tournaments at sumo's second-highest rank, the 10th most in the sport's history.

"He never whines. He's got more guts than any man I know," his stablemaster Sakaigawa said.

Goeido's retirement ceremony is scheduled for January next year, after the New Year tournament. His career record includes 696 wins, 493 losses and 11 special prizes. 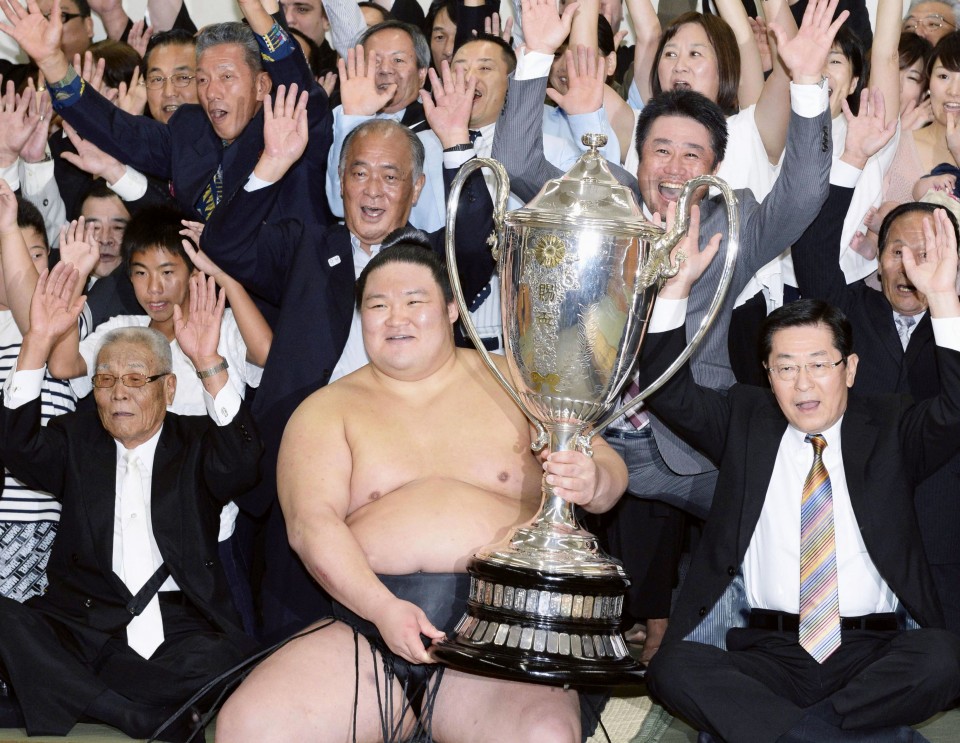