Local authorities in central China's city of Wuhan said Thursday that a 69-year-old man died the previous day of pneumonia caused by a new coronavirus, bringing the total number of deaths linked to the virus to two.

The man had been hospitalized in the city since he developed symptoms of pneumonia on Dec. 31. He died early on Wednesday, the authorities said. 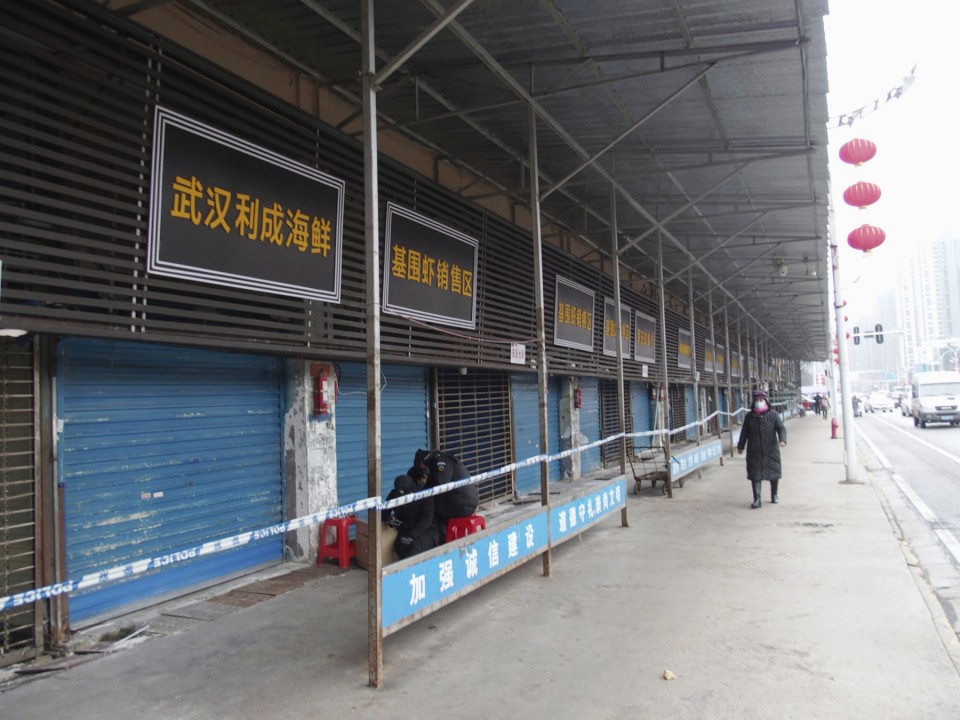 (A street in the Chinese city of Wuhan is almost deserted as the shutdown of the seafood market, which has been linked to cases of a new coronavirus, continues)

As of Wednesday, 41 people had been diagnosed with the respiratory disease with five in critical condition, while 12 were discharged from hospitals, they said. 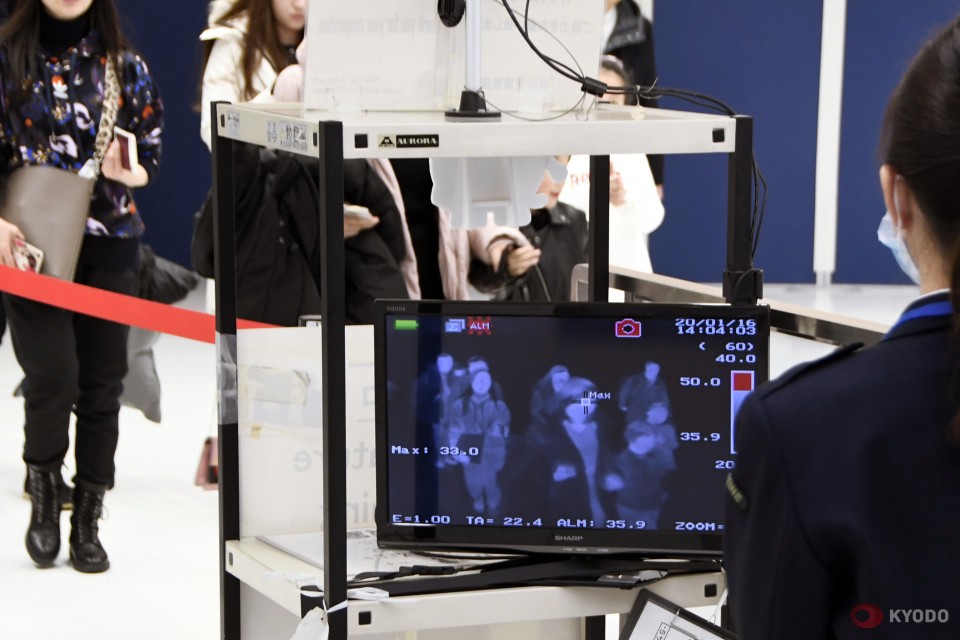 (Travelers from China's Wuhan pass by body temperature scanners at Narita airport near Tokyo on Jan. 16, 2020)