Toyota Verblitz announced Monday they have appointed former All Blacks coach Steve Hansen as their director of rugby ahead of the next Top League season in Japan.

Hansen joins former All Black captain Kieran Read in moving to the Top League after guiding New Zealand to a bronze medal at this year's Rugby World Cup.

"I'm really looking forward to joining Toyota Verblitz," Hansen said in a comment through the team.

"They are a strong club with great values. Whilst trying to win competitions will be important, so too will be building a culture and an environment that we can all be proud of." 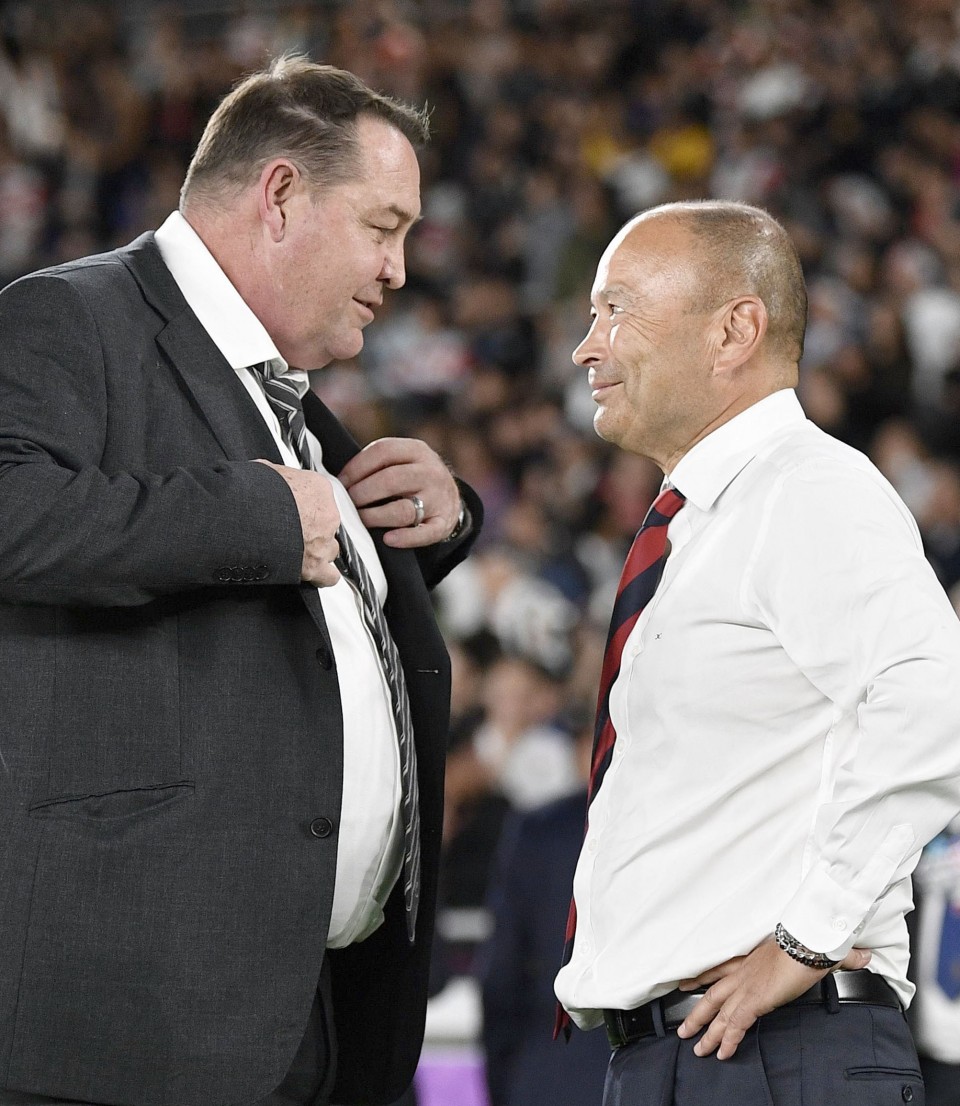 The 60-year-old New Zealander will work as an adviser and mentor to new head coach Simon Cron, who has taken over from former South Africa coach Jake White.

Hansen began as an assistant coach at New Zealand in 2004 and led the All Blacks to their third World Cup championship in 2015 after being promoted to head coach in 2012.