A memorial match between two of Japan's oldest rugby clubs was held in Yokohama on Sunday to commemorate the longest rivalry in the country.

Keio University's junior team beat the Yokohama Country and Athletic Club 90-0 in a rematch of their first game, won by the Yokohama team in 1901.

The game was attended by Heather Humphries, the granddaughter of an English lecturer Edward Bramwell Clarke, who introduced the sport to Japanese students in 1899.

Since then, rugby has grown in Japan, with the country recently becoming the first Asian host of the Rugby World Cup.

"I'm amazed. Our family didn't really know this until some years ago... But to see rugby spread everywhere is just exciting," said Humphries, 81, a former reporter. 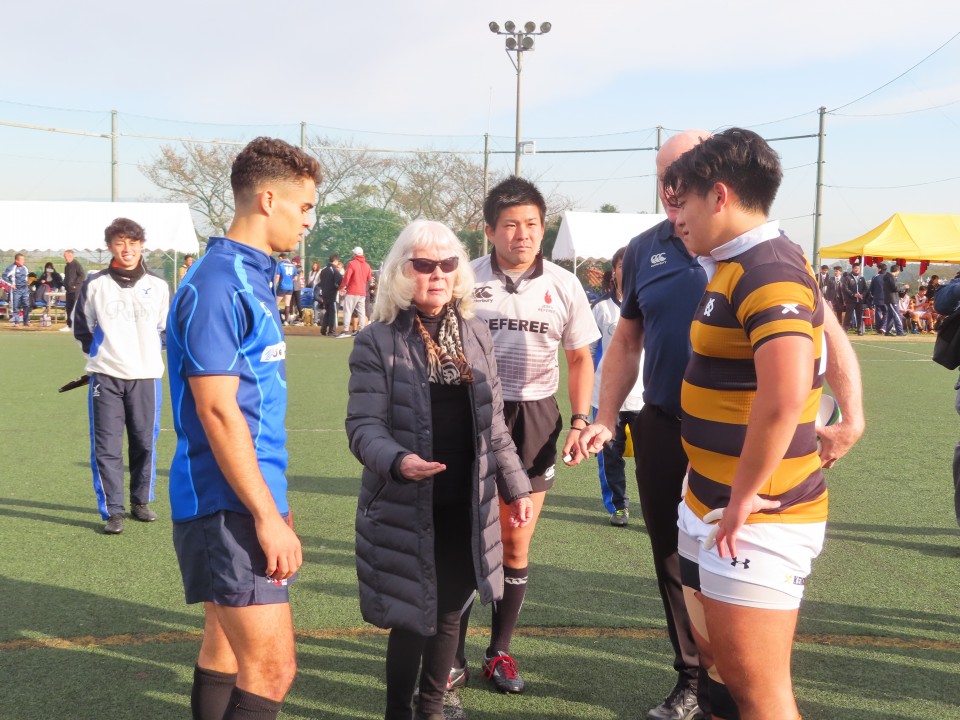 Humphries, who currently resides in the United States, traveled to Japan to trace her grandfather's footsteps, including visiting Kyoto where he also spent time teaching as well as his gravesite in Kobe.

Yoshiaki Ueno and Kazuhisa Tatsuno were among a handful of spectators. They played for Keio in the 1950s when they say the environment surrounding the game was much different from what it currently is.

Tatsuno, a former Japan captain, said he used to enjoy playing against the YC&AC because there were not many teams the prestigious university team could play against.

"It was where we came to play and watch authentic rugby. We didn't have so much opportunity to play against foreign players," he said. "But things have changed and now rugby has become more popular." 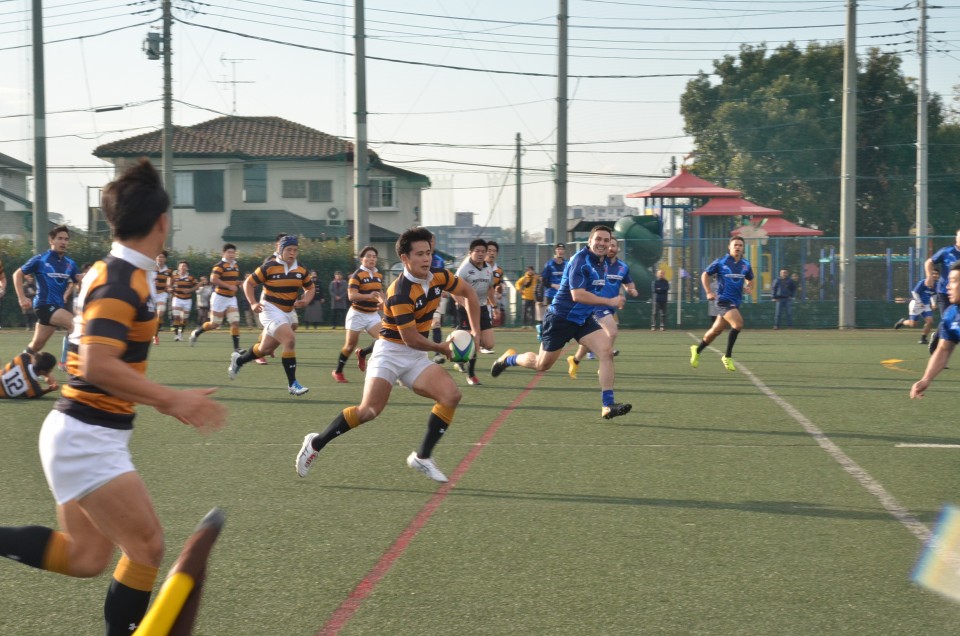 "I hope there will be an environment in which young children can take up the sport."

It was long believed Clarke and his friend Ginnosuke Tanaka introduced rugby to Japan when they taught it to Keio University students. In 2015, however, the World Rugby Museum in Twickenham, England, recognized the Yokohama club as Asia's oldest side.

"It was an honor to play in this match since I've known how much history there is behind our club," the 22-year-old said. "We found areas where we need to improve, so we need to always aim to go higher." 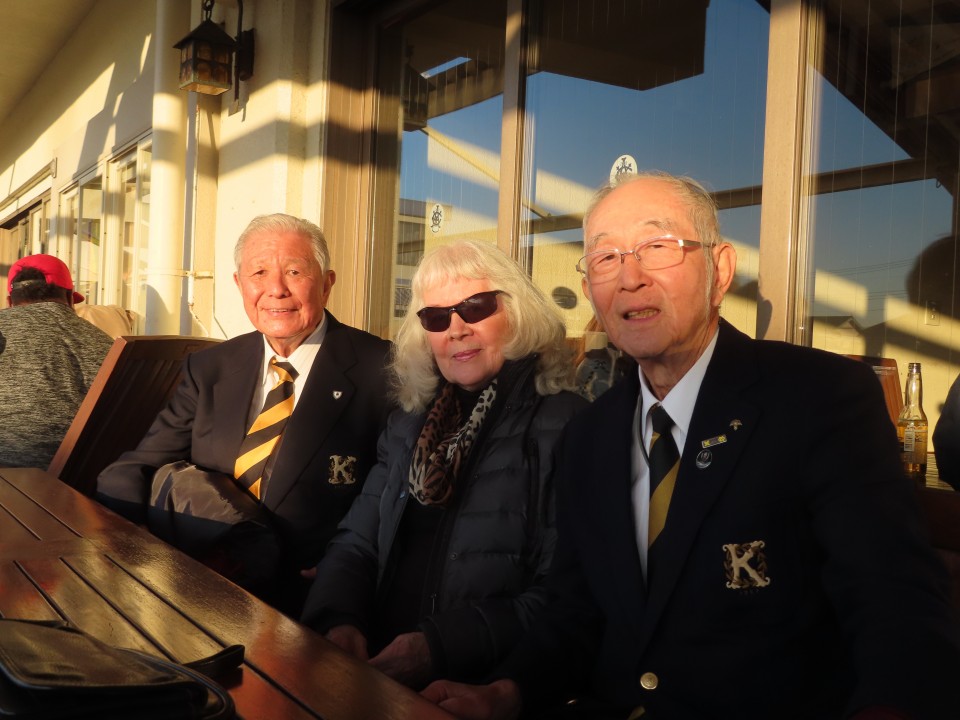