Empress Masako turned 56 on Monday and expressed appreciation for the way the Japanese public celebrated the enthronement of her husband Emperor Naruhito, saying the experience will help her assumes new duties.

As the empress is still recovering from a stress-induced illness, her doctors warn that she remains vulnerable to fatigue -- especially after a large ceremony or successive duties -- and sought public support and understanding for her situation. 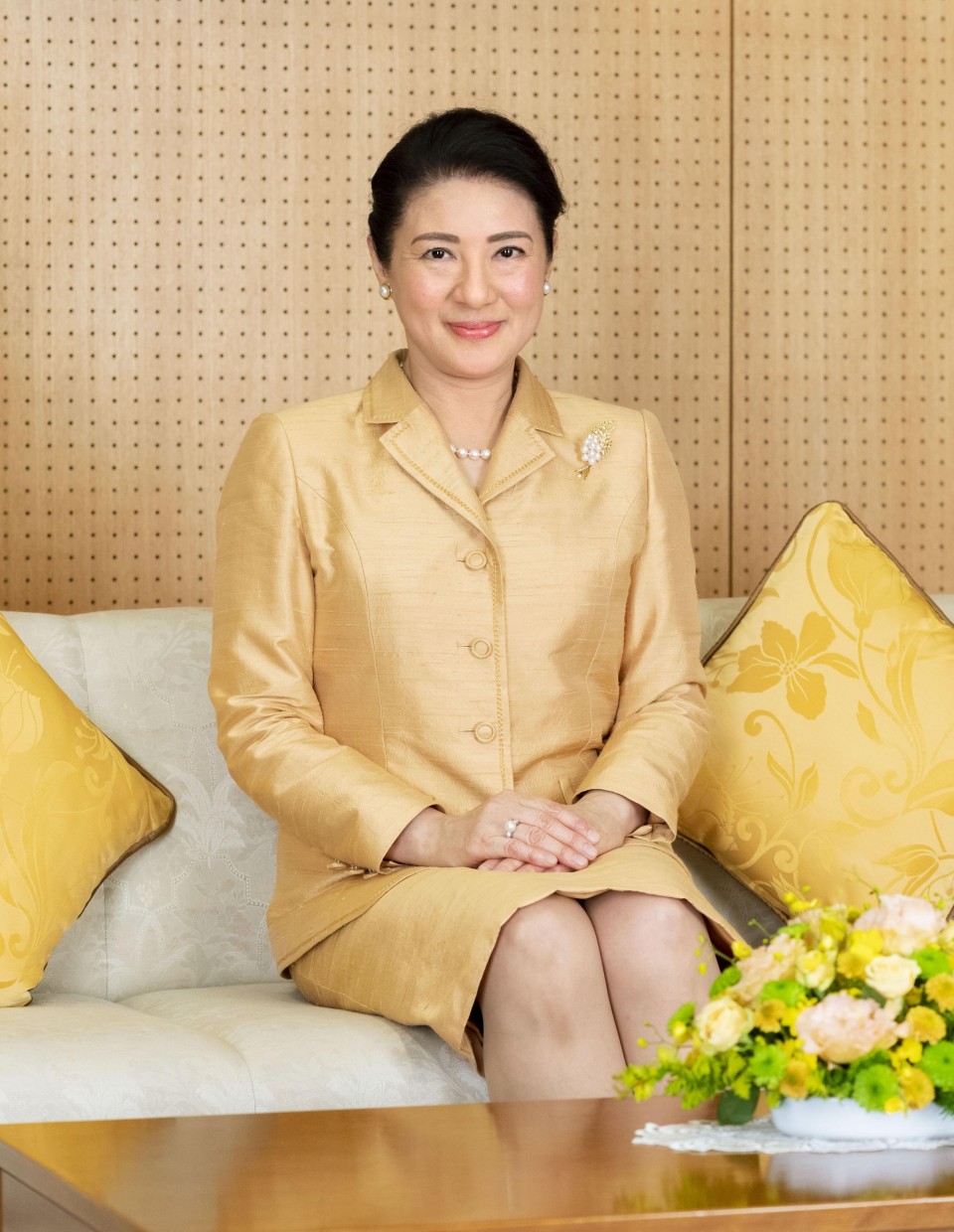 The way the couple have been feted since the emperor's enthronement "will significantly support me as I move forward," the empress said in a statement released by the Imperial Household Agency. "I will make efforts together with the emperor so that I can devote myself to the happiness of the people."

Emperor Naruhito ascended the Chrysanthemum Throne on May 1 following the abdication of his father, former Emperor Akihito.

Completing a series of ceremonies and rites linked to the enthronement, the empress said she is feeling a sense of relief, while expressing gratitude for the "unexpectedly warm celebration" by the public.

The empress also referred to the victims of powerful typhoons and other natural disasters this year. 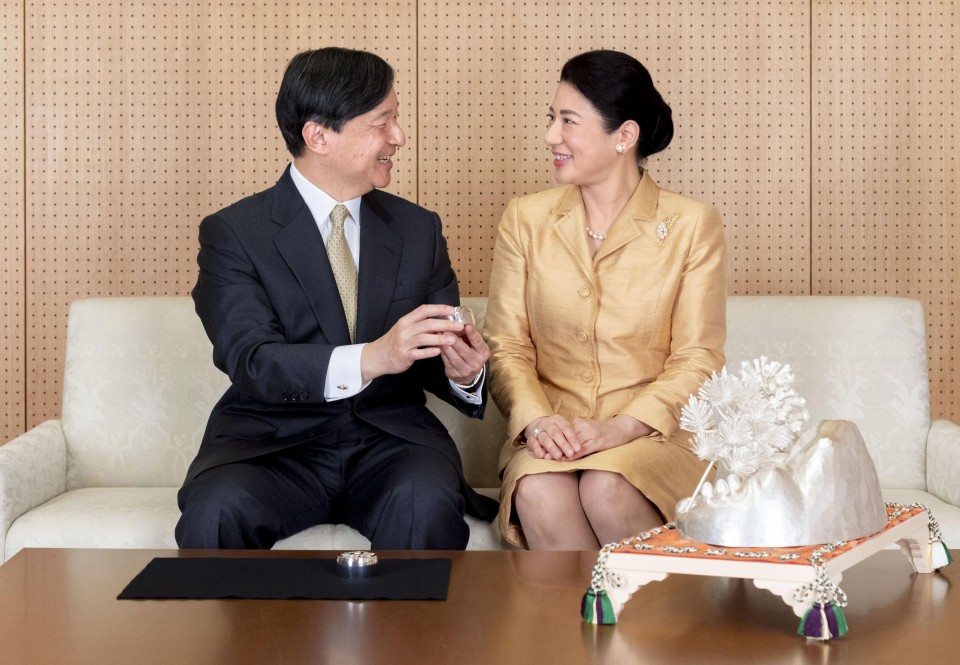 "I wish from the bottom of my heart that reconstruction will proceed smoothly and people affected will become able to live at ease as early as possible."

Although she has shown signs improvement, her doctors warned in a separate statement that she needs to continue receiving treatment.

Fulfilling the role of empress at various events has added to her confidence, the doctors said. But they also asked for public understanding, saying that excessive expectations could adversely affect her recovery.