People living in an autonomous region of Papua New Guinea voted overwhelmingly in favor of seceding from the Pacific island country and forming their own nation, results of a nonbinding referendum showed Wednesday.

The vote, held among residents of Bougainville in the country's easternmost part for two weeks from late November, was the culmination of a peace agreement signed at the end of the 1988-1998 Bougainville Civil War.

Asked to choose between "independence" and "greater autonomy" from Papua New Guinea, over 97 percent of the some 180,000 people who took part chose independence, according to the final results. Turnout was 85 percent. 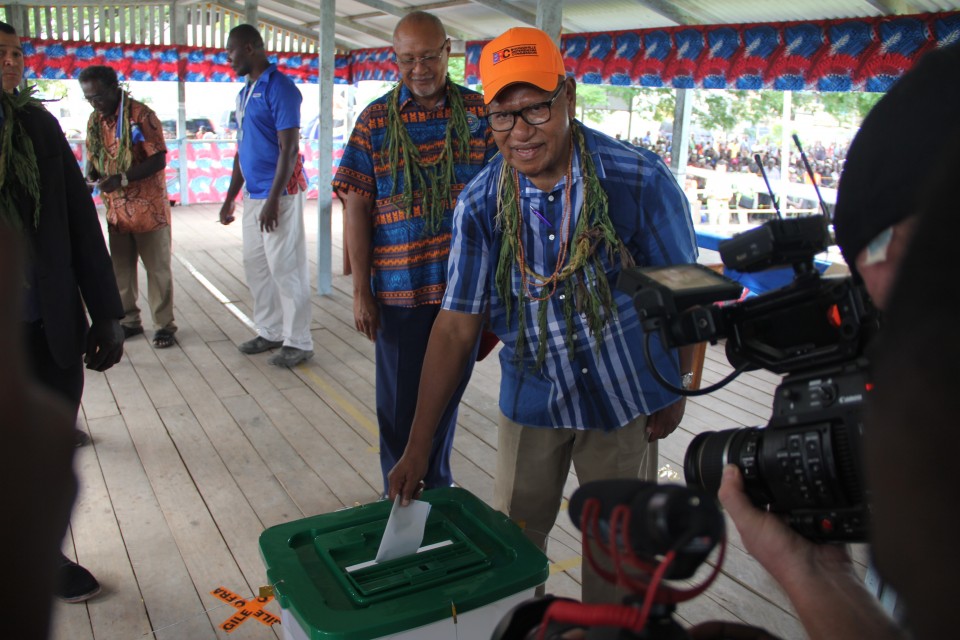 "The people of Bougainville now feel that they are psychologically liberated. We are liberated," John Momis, president of the Autonomous Government of Bougainville, said at an event in the regional capital of Buka that was streamed live.

The stage now moves to negotiations between the national government and the autonomous government to determine the fate of Bougainville. But the referendum is nonbinding and the negotiations are expected to last for months if not years.

The people of Bougainville have long fought for independence. 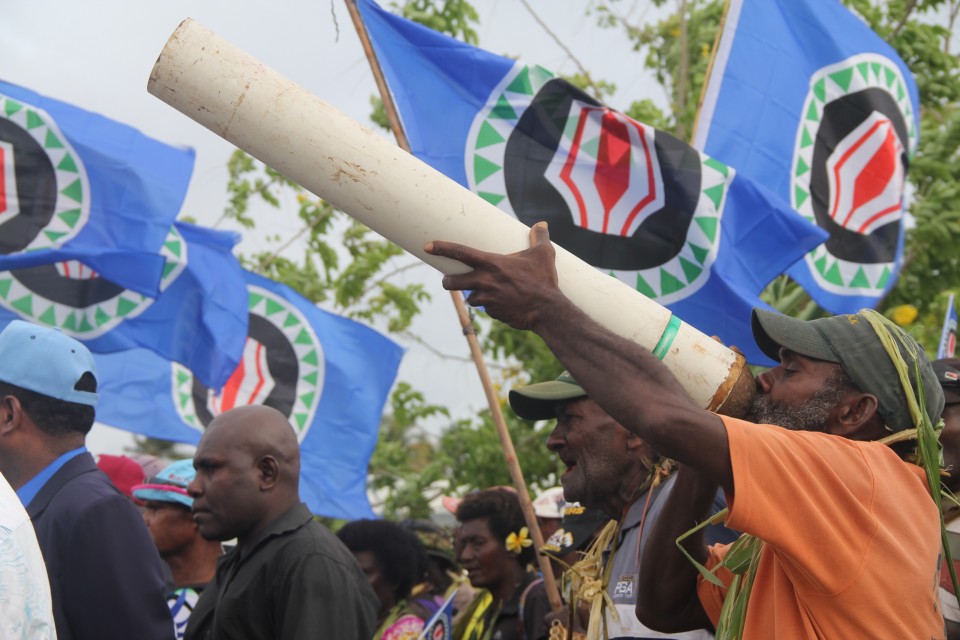 By the late 1980s, pro-independence movements and tensions over the distribution of wealth from the Panguna copper and gold mine, in the heart of Bougainville, sparked a civil war. The conflict is considered to be the bloodiest in the Pacific since World War II with tens of thousands estimated to have been killed.

The peace agreement ending the civil war led to the creation of the autonomous government.

At Wednesday's event held to announce the referendum results, Puka Temu, the national government's minister for Bougainville affairs, said the government is committed to the spirit of the peace agreement, but pleaded for patience from the people of Bougainville.

"This is a transformational announcement. Please allow the rest of Papua New Guinea sufficient time to absorb this result."

If Papua New Guinea honors the referendum result and grants Bougainville independence, one of the region's greatest challenges will be establishing its economy.

Bougainville was once one of the wealthiest regions in Papua New Guinea, with the Panguna mine still holding an estimated $58 billion in untapped mineral resources.

However, the mine, which has laid in ruins since 1989, would take years to become operational, and at considerable cost.

Days before the opening of the referendum, Momis said he was open to collaborating with China on aid and infrastructure development, saying he has already had "conversations" with private Chinese companies.