The last Japanese citizen to be evacuated from a then war-torn region of Papua New Guinea has returned to witness the beginning of a long-awaited independence referendum.

Satoru Kutsukake first arrived in Bougainville in May of 1987 as an idealistic 28-year-old as part of the Japan Overseas Cooperation Volunteers, the Japanese version of the Peace Corps.

But just over a year after his arrival, the region was engaged in the bloodiest conflict in the Pacific since World War II, fought largely between the secessionist Bougainville Revolutionary Army and the Papua New Guinea defense force.

"I want to see the people of Bougainville voting for their future with my own eyes," said 61-year-old Kutsukake, who returned on Thursday. 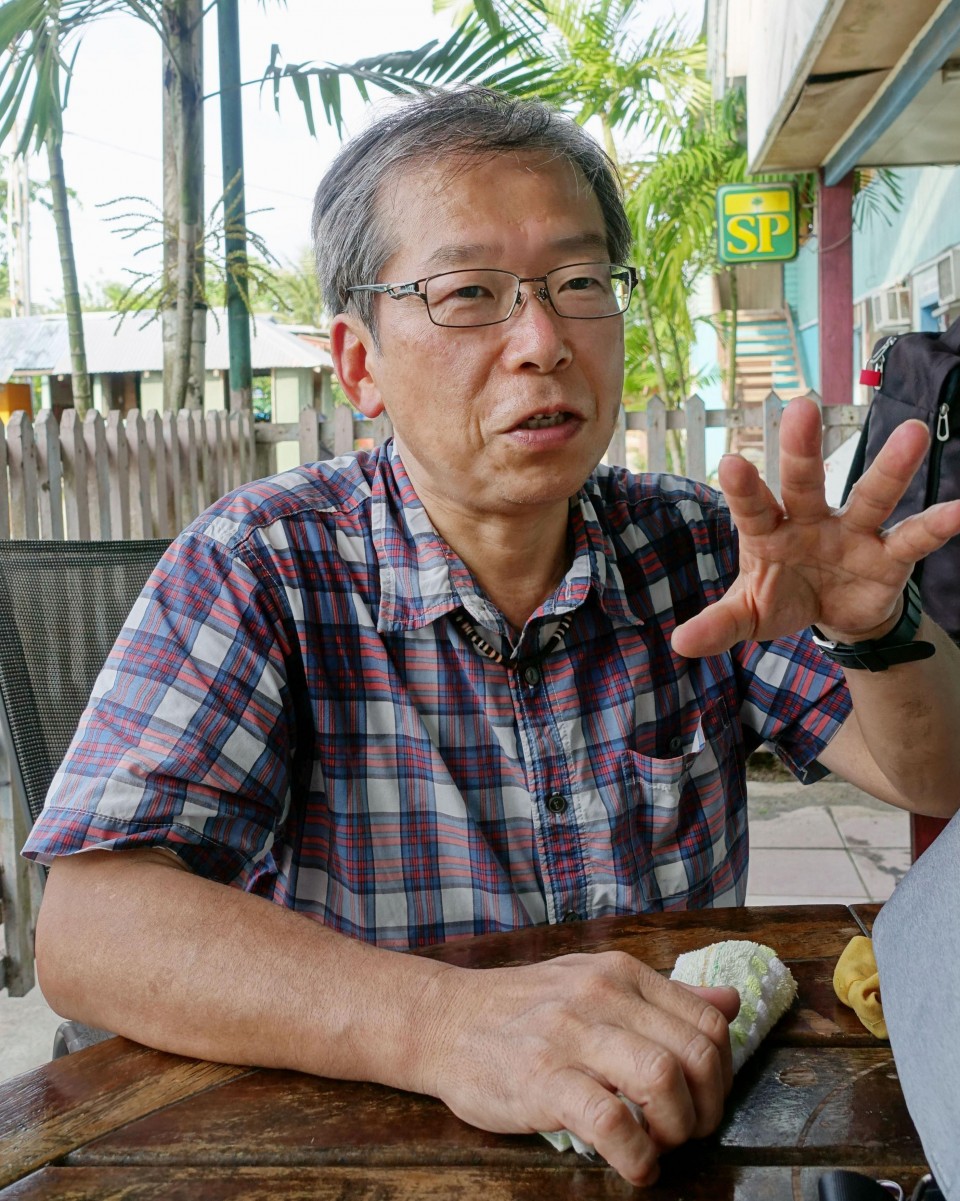 Beginning Saturday and continuing for two weeks, residents of the Autonomous Region of Bougainville will vote on whether to secede from Papua New Guinea or remain part of the country but with greater autonomy.

Hailing from Saitama Prefecture, Kutsukake, a fluent English speaker, studied animal husbandry at the Tokyo University of Agriculture and came to work in a small hatchery in the Bougainville town of Arawa, raising chickens which were supplied to locals for food.

At the time of his arrival, Kutsukake said Arawa was a small, safe town with a supermarket, running water and 24-hour electricity.

"I wouldn't say it was easy to live there but your basic needs were met," he recalled when he spoke to Kyodo News at a lodge in Buka, the capital of Bougainville.

Now working as the assistant-manager at a convenience store, Kutsukake said he was drawn to the JOCV by a childhood desire to make a difference in the world, having grown-up watching news of the Vietnam War and ongoing conflicts in Africa.

However, after disputes erupted over the distribution of revenue from the nearby Panguna copper and gold mine in late 1988, Kutsukake said the situation in Bougainville quickly deteriorated.

"I remember at night I could hear the sound of machine-gun fire echoing through the mountains behind Arawa," he said.

But despite the danger, Kutsukake remained in Bougainville, even extending his assignment with the JOCV to continue supporting the local community.

"I wanted to help supply people with the chickens. Meat is something that is hard to come by and if I wasn't there, I felt it would make their lives even more difficult. So I stayed for as long as I could," he said. "But the truth was, I was incredibly scared." 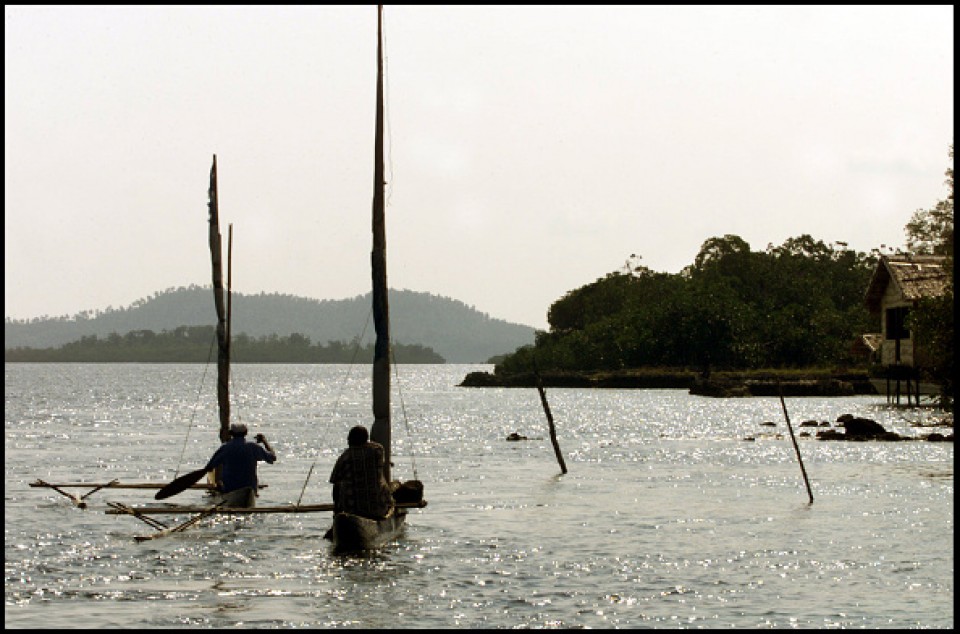 As the violence escalated, Kutsukake began to make preparations for a quick escape if it were to become necessary, such as parking the hatchery truck near his home and even writing a letter in the local English-based creole, Tok Pisin, to the leader of a nearby guerrilla group.

"I received a message back (from the group leader) and was told: 'You won't come to any harm. Everyone around here knows that you're working to help the people here, so you will be OK,'" he said, noting that the possibility of being caught in the violence by accident still concerned him.

While Kutsukake never suffered or witnessed any violence firsthand, he said he came to understand the suffering of the local people to some extent.

Eventually in March of 1990, Kutsukake was given orders to leave Bougainville on one of the last evacuation flights out of the region.

"On one hand, I was relieved that I was able to go home, but it was painful and I was reluctant to leave," he said. "I knew it was too dangerous for me to stay, but I worried about what would happen next."

After returning to Japan, Kutsukake said he often wondered what happened to the people he knew in Arawa.

"There were tens of people who bought chickens and chicken food from me. I wondered, 'Are they OK? Have any of them died?'"

Now back in Bougainville, Kutsukake said he reunited with old friends and was pleased to see how happy locals are in the lead up to the referendum.

"The fact that the people of Bougainville have reached a stage where they can hold a referendum is groundbreaking," he said, stressing that he didn't want to give an opinion either way on what he felt the result should be.

"I want to be with them as they decide their future," he said.