Panasonic Corp. said Thursday it will sell its chip business to Taiwan's Nuvoton Technology Corp. for $250 million next June as it steps up efforts to pull out of money-losing operations and focus more on growth areas.

The electronics manufacturer will sell its shares in Panasonic Semiconductor Solutions Co. and Panasonic Industrial Devices Systems and Technology Co., both based in Kyoto Prefecture, as well as a joint venture it set up in Toyama Prefecture with Israeli firm Tower Semiconductor Ltd.

Panasonic, based in Osaka Prefecture, said semiconductor-making operations in China and Singapore will also be transferred to Nuvoton. About 2,400 jobs at domestic and overseas chip facilities to be transferred would be maintained, the company said.

The sale comes as Japanese chip manufacturers, which were once global leaders, have struggled in recent years in the face of intense competition from South Korean and Taiwanese rivals.

The decision also reflects Panasonic's efforts to boost cost-cutting measures to make up for sluggish sales in China amid the country's prolonged trade war with the United States. 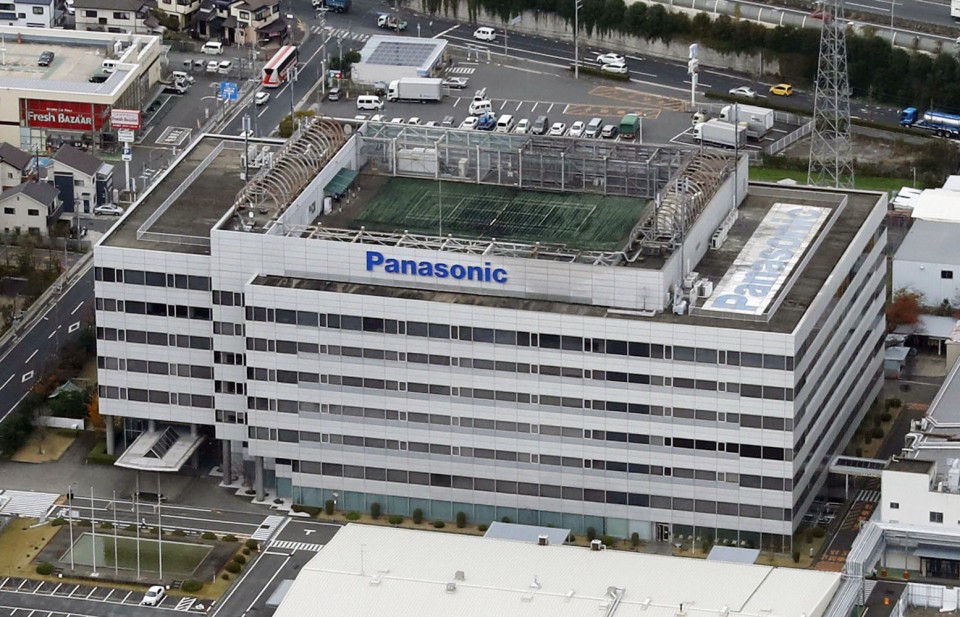 Panasonic said in a statement that the company "has concluded the best option would be to transfer the (semiconductor) business to Nuvoton," as "the competitive environment surrounding the semiconductor business has become extremely severe."

The company said last week it will withdraw from all production of liquid crystal display panels by 2021, another unprofitable business.

The company entered the semiconductor market through a joint venture with Dutch electronics maker Koninklijke Philips N.V. in 1952. It boosted sales of chips for use in TVs in the 1990s to 2000s but has since lost ground to its Asian rivals.

Panasonic CEO Kazuhiro Tsuga said earlier this month the company will "eradicate" all continuously unprofitable businesses by the fiscal year ending in March 2022 and focus on sectors such as batteries and other equipment for cars.

In July, Panasonic said it will close a television production site in Mexico amid low profitability.

Panasonic expects to report a decline in sales and group net profit for the first time in three years in the current fiscal year through next March.

It projects its group net profit will fall 29.6 percent from a year earlier to 200 billion yen for the current business year ending next March and has forecast sales to drop 3.8 percent to 7.7 trillion yen.

Panasonic to pull out of LCD panel production amid tough competition