A ban on the international commercial trade of endangered otters found in Southeast Asia will take effect later this month to protect the animals affected by habitat loss and smuggling, amid booming demand for them as pets in Japan.

Conservation groups have identified the Asian small-clawed otter as a species threatened with extinction, but the animals have recently become popular in Japan at "otter cafes," where customers can pay to touch them, and as pets, fueling illegal trading.

The ban will come into effect on Nov. 26 under the Convention on International Trade in Endangered Species of Wild Fauna and Flora.

Otter cafes have been springing up across the country, with one in Tokyo's Ikebukuro district keeping about 15 otters from Indonesia ranging in age from around 6 months to 2 years old.

Yoshiaki Nagayasu, 51, who operates two otter cafes in Tokyo and Fukuoka, said he has been approached a number of times about purchasing the animals. 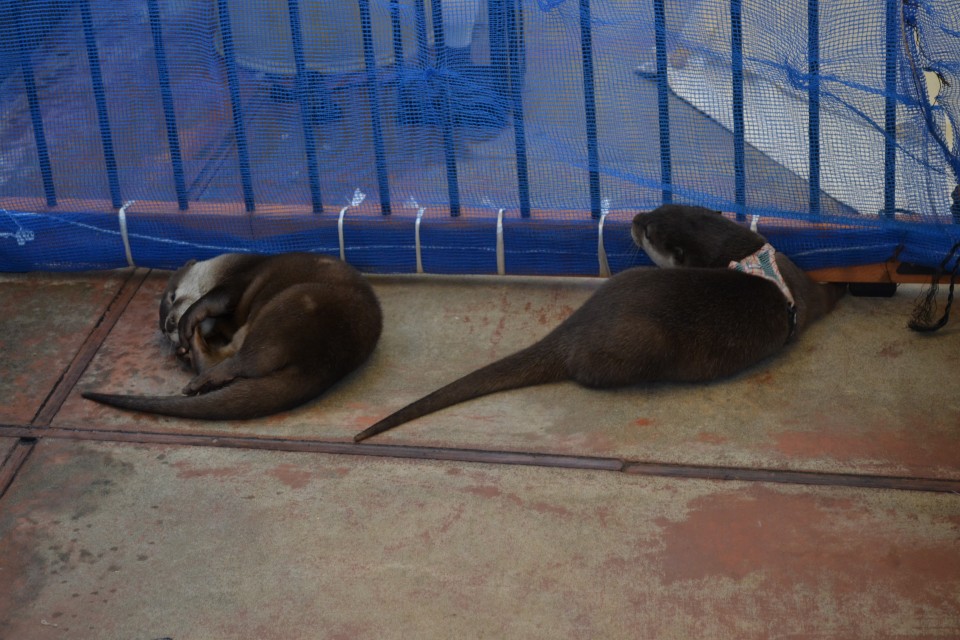 He reported to the police last summer a man who brought in two emaciated otters. The man was later arrested on suspicion of smuggling them.

"Smuggled otters are marketed as 'domestically bred,'" Nagayasu said. "It's suspicious, but they're tacitly accepted."

According to TRAFFIC, a wildlife trade watchdog, a total of 59 otters smuggled from Southeast Asia were taken into protective custody between 2015 and 2017, of which 32 were headed to Japan.

In some cases, otters procured for a few thousand yen were traded for over 1 million yen ($9,200) each, according to the group.

In accordance with the ban on international trade, the Environment Ministry will restrict domestic trade as well, requiring otters imported before the ban as well as those bred in Japan to be pre-registered for sale or transfer within the country. 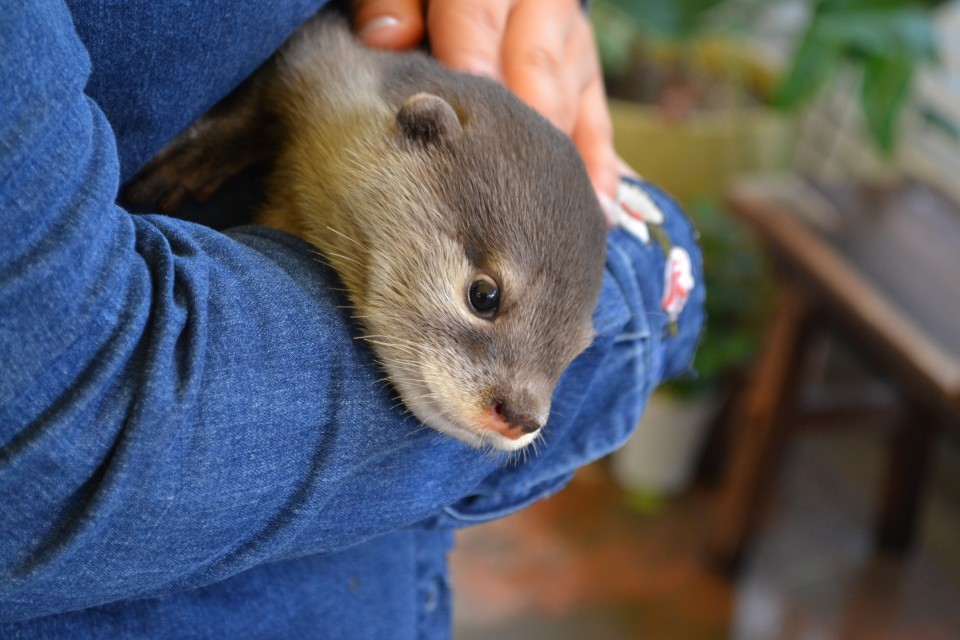 However, some in the pet business are questioning the effectiveness of the ban, which could have loopholes.

For example, arrests have been made related to the illegal trade of the slow loris, a small nocturnal primate that came under the protection of a similar trade ban in Japan in 2007, with reports of unauthorized use of registration certificates issued for legally traded animals.

In order to prevent the false registration of smuggled baby otters as bred in Japan, TRAFFIC is calling for the submission of DNA test results to prove parentage, as well as birth certificates from veterinarians.

Otter expert Hiroshi Sasaki, a professor at Chikushi Jogakuen University, says the otter boom in Japan has triggered smuggling of the wild animals.

"There is no point of the ban if we don't eliminate illegal trade in Japan through the strict implementation of a registration system," he said.

Sasaki and other researchers in the country, who established an organization for otter conservation in October, will conduct investigations into the illegal trade of the animals.