Kei Nishikori will undergo surgery on his right elbow on Tuesday to address a lingering injury that caused him to end his season early, his management company announced.

The Japanese world No. 8 revealed last month the injury had been bothering him since the French Open and as a result was forced to skip the ATP Tour's Asian swing, including the Rakuten Japan Open which he has won twice.

Nishikori said on Twitter last month that he had made "great progress" with the injury and was "close to being pain free," but said he would be taking "3-4 more weeks off without tennis" on the advice of his doctors. 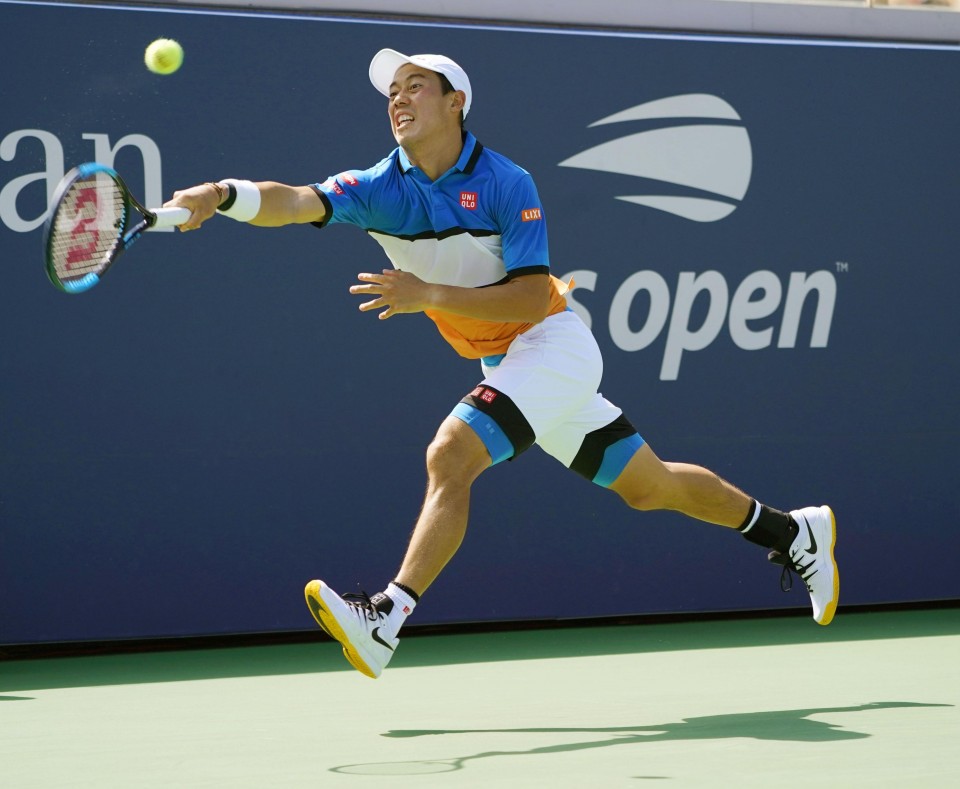 The 29-year-old, who has not played in a tournament since the U.S. Open in August, also sat out the end of his 2017 season with a ruptured tendon in his right wrist.

Prior to opting for surgery, he had been aiming for a return late this month. The Japan Tennis Association also said Monday that Nishikori was removed from the national team for the Nov. 18-24 Davis Cup.

Nishikori had not played for Japan since a Davis Cup World Group playoff match in September 2016, but needed to join this year in order to meet qualifications for the 2020 Tokyo Olympics. Exceptions apply, however, in the case of injuries.