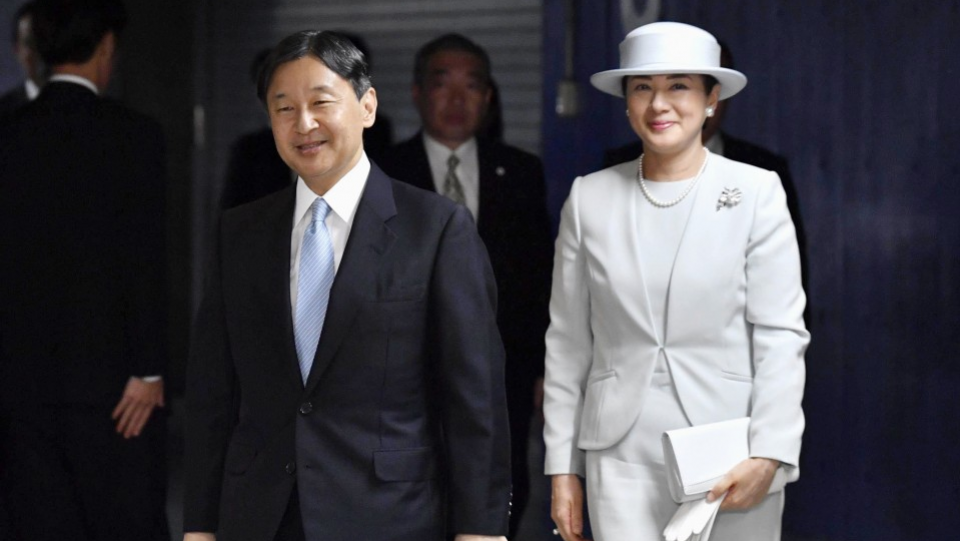 TOKYO - The Japanese government has decided to postpone Emperor Naruhito's enthronement parade until Nov. 10 in consideration of the hardships people are suffering in the wake of last weekend's deadly typhoon. The postponement was approved by the Cabinet on Friday.

The approximately 5-kilometer parade from the Imperial Palace to the Akasaka Imperial Residence in Tokyo had been originally planned for next Tuesday. The enthronement ceremony and a banquet will be held as planned the same day.

The postponement comes after the Imperial Household Agency said Tuesday that Emperor Naruhito and Empress Masako had expressed heartfelt wishes that the lives of people in the typhoon-hit areas would return to normal soon.

With rescue and relief efforts involving police, firefighters and the Self-Defense Forces under way, the government apparently judged that the parade, to be held under tight security, should be put off.

Prime Minister Shinzo Abe told reporters on Thursday that the government was considering pushing back the parade as he visited Miyagi and Fukushima, both hit hard by Typhoon Hagibis, which flooded vast areas of the country and damaged lifelines.

Dignitaries from over 190 countries and international organizations will attend the enthronement ceremony for Emperor Naruhito, who ascended the throne on May 1 following the abdication of his father, former Emperor Akihito, the previous day.

The imperial couple will ride in a convertible sedan in the roughly 30-minute parade on Nov. 10, ahead of the Great Thanksgiving Ceremony known as the Daijosai scheduled for Nov. 14-15. 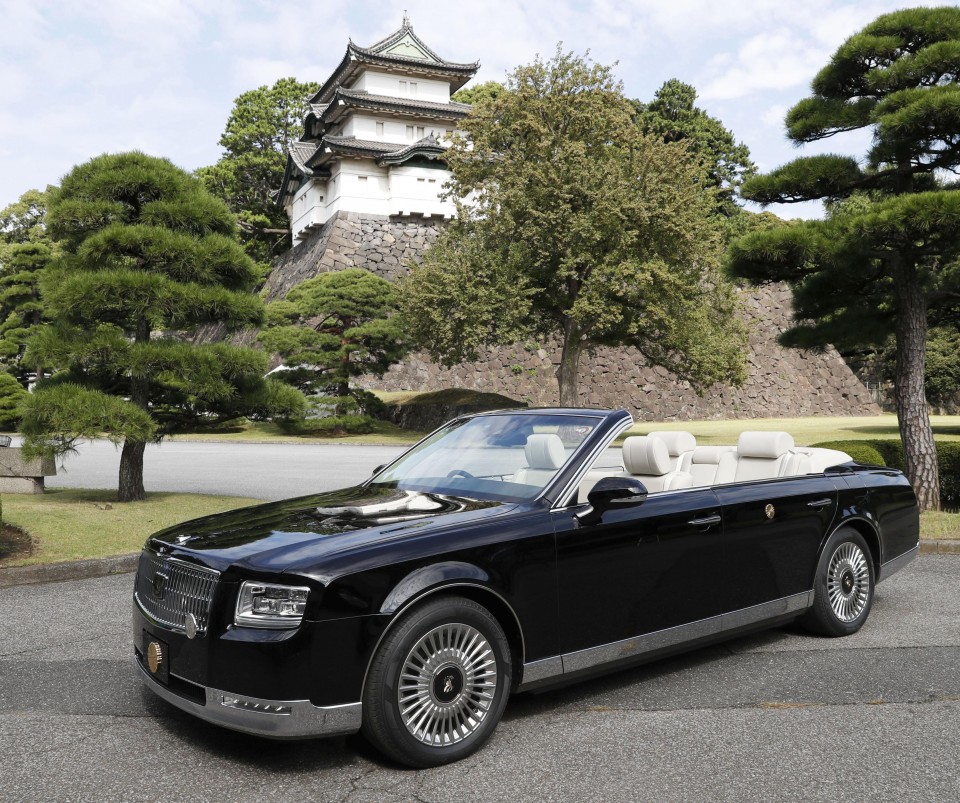 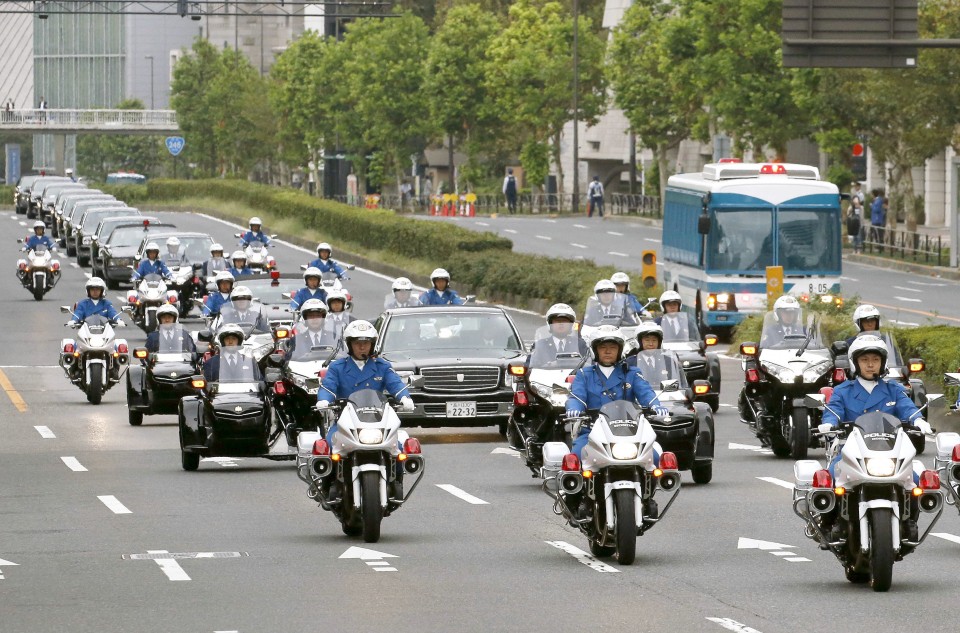 (Cars and motorcycles run in Tokyo during the rehearsal of a parade to mark Japanese Emperor Naruhito's enthronement.)

The powerful typhoon left 77 people dead and more than a dozen people missing after it lashed Tokyo and other areas in central, eastern and northeastern regions Saturday and Sunday.

More than 1,700 houses were fully or partially destroyed, while over 33,000 houses were flooded. "The damage from the typhoon was significant and there are people who are still evacuated," a government source said earlier.

In the typhoon-hit Fukushima Prefecture, Mikiko Sugawara, 71, who was cleaning her flooded house in Koriyama, said on Thursday, "(The postponement) is disappointing, but I feel (the imperial couple) think about people and are considerate."

The emperor and empress have released a statement to express sympathy to the disaster victims. "I want the parade to be held after things settle down," Sugawara said.

Japan to pardon half a million on occasion of Oct. imperial ceremony