Japanese space probe Hayabusa2 released Thursday a robotic explorer, bound for the surface of an asteroid -- the last task for the probe before its return to Earth, Japan's space agency said.

The Minerva-II2, a small rover attached to the Hayabusa2, began its descent toward the surface of the Ryugu asteroid at around 1 a.m. Japan time. Its main task will be to research the asteroid's gravity.

Observing the explorer's descent to the surface will be the last mission for the probe before it leaves the asteroid in November or December, the Japan Aerospace Exploration Agency said.

Hayabusa2, which was tasked with gaining clues to the formation of the solar system and the origin of life, is scheduled to return to Earth around the end of 2020.

The rover, which was separated from the space probe at 1 kilometer above the asteroid's surface, will orbit around Ryugu's equator about eight times over five days before touching down on the surface. 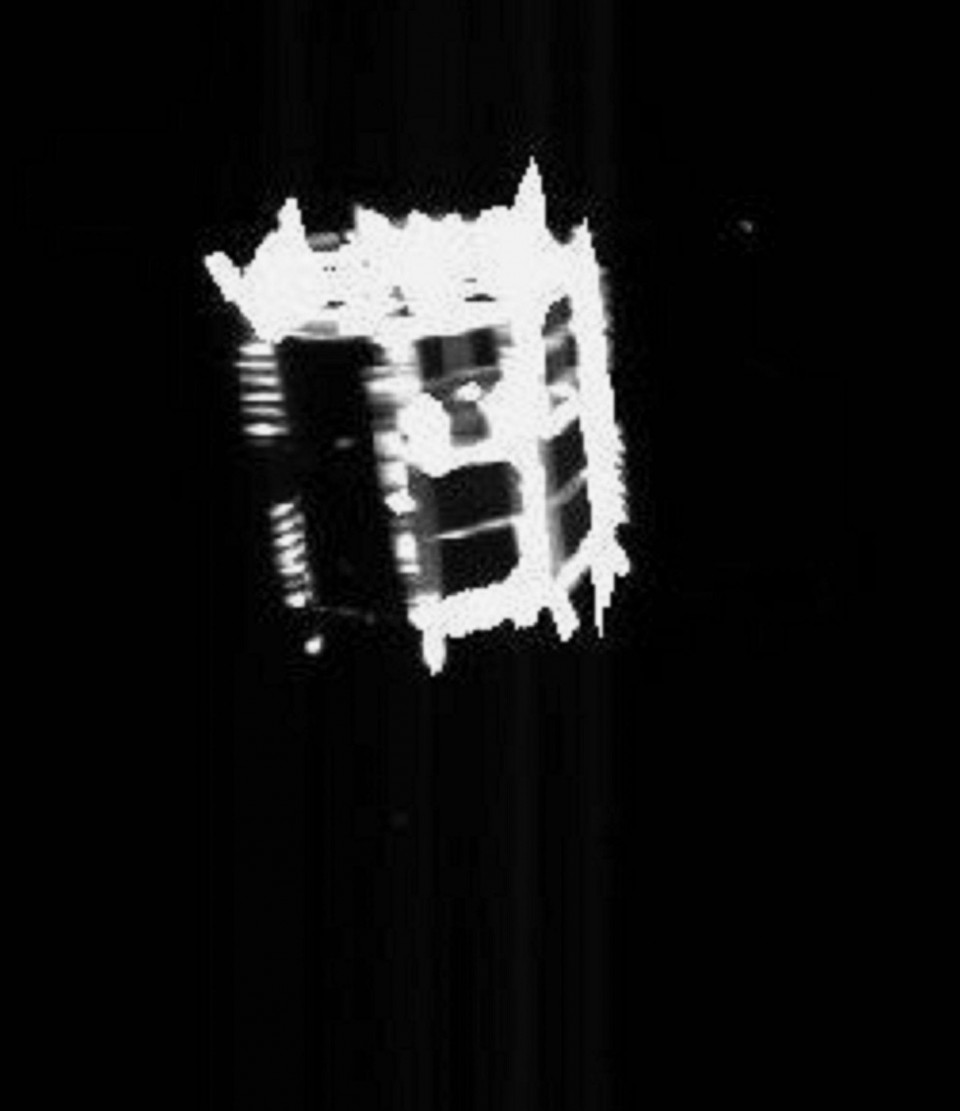 The Hayabusa2 will remain approximately 8 to 10 km above the asteroid to take images with its cameras.

The rover is the last of three explorers that make up the Minerva-II robot vehicles installed on Hayabusa2. The first two rovers successfully landed on the asteroid in September last year and took images of its rocky surface.

The space agency said it has given up on surface observations by Minerva-II2 because of glitches and switched its mission to the research of the asteroid's gravity.

The probe touched down on Ryugu twice and succeeded in collecting the first-ever asteroid subsurface samples in July after creating an artificial crater in April by shooting a copper projectile at the asteroid.