Since the enthronement of Emperor Naruhito in May, Empress Masako has performed important official duties with her husband, even as she has suffered from an adjustment disorder for nearly 16 years and found it hard to fulfill duties on many occasions.

Although the 55-year-old empress is still under treatment for the stress-linked illness, she attended the enthronement ceremony of Emperor Naruhito on Tuesday at the Imperial Palace in Tokyo, wearing a layered court kimono before roughly 2,000 guests, including dignitaries from about 190 countries and international organizations.

"The recovery of the empress' health condition has supported the couple's favorable performances," a senior official of the Imperial Household Agency said. 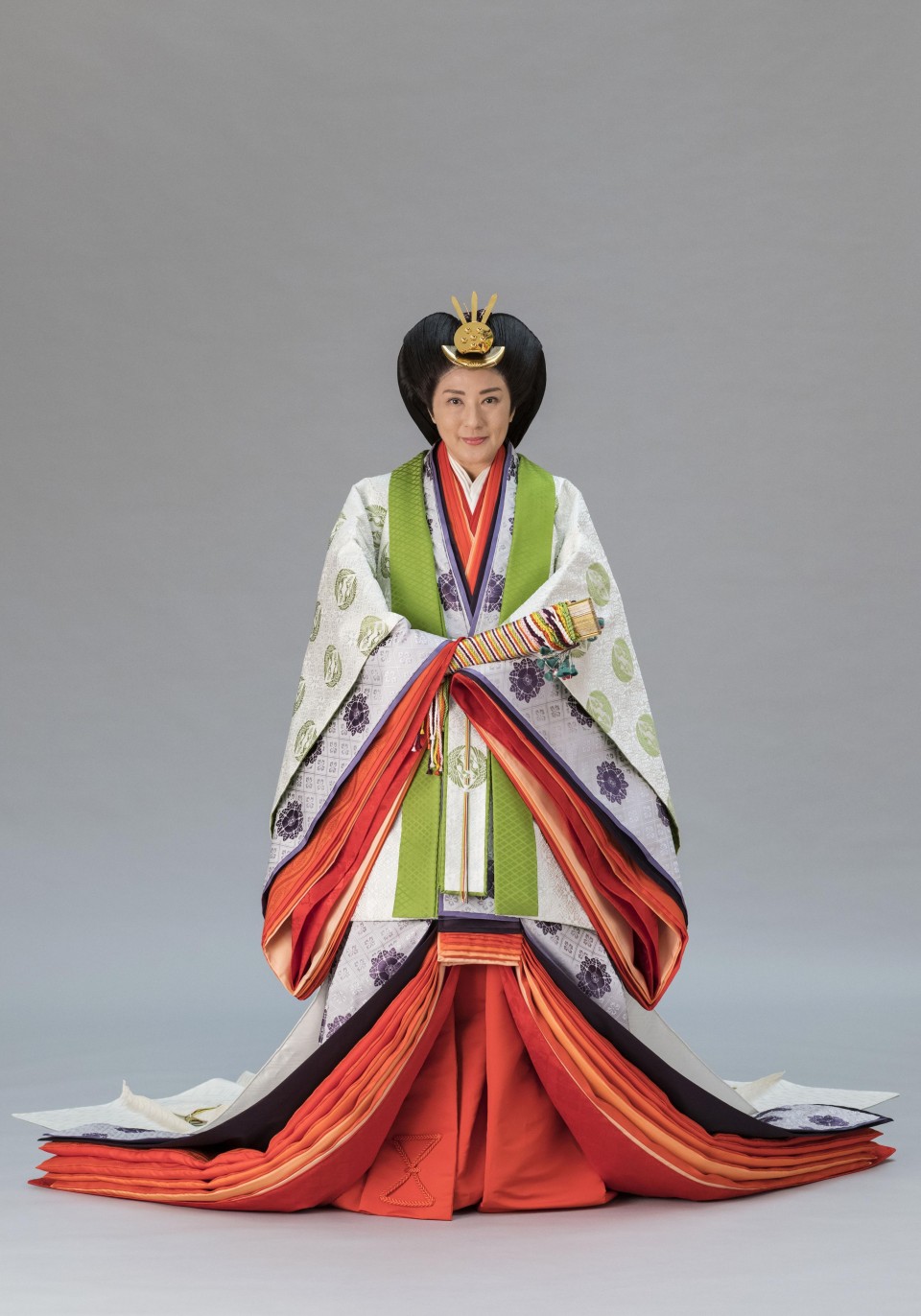 When the emperor and empress welcomed U.S. President Donald Trump in May as he visited Japan as a state guest, Empress Masako, who speaks fluent English, and the emperor were seen frequently speaking with Trump and his wife Melania at events at the palace, drawing attention in Japan and from overseas.

From June to September, the couple visited Aichi, Akita, Ibaraki and Niigata prefectures to attend a series of events succeeded from former Emperor Akihito and Empress Michiko as well as to join a festival that the emperor and empress had participated in before the imperial succession.

As many people came to see them at local stations and roadsides, the two often walked up to the crowd and communicated with it. 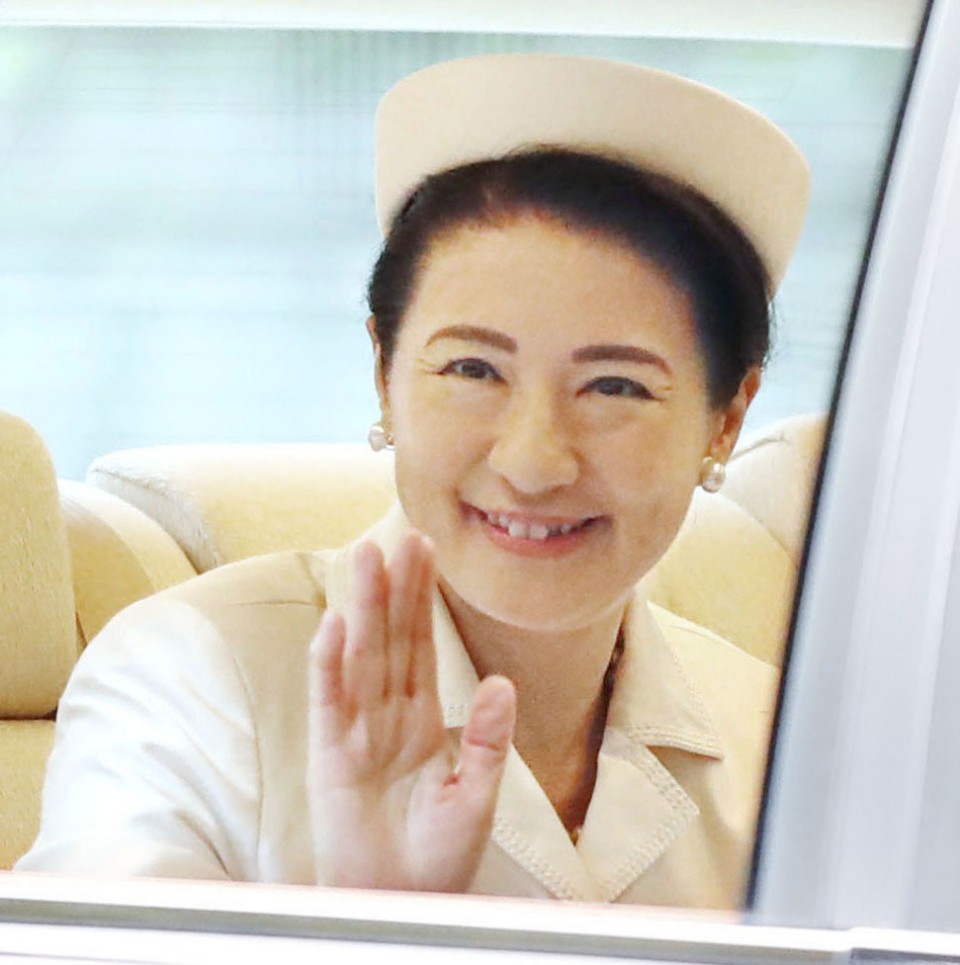 While there had been times she had difficulty accompanying her husband to conduct official duties outside Tokyo, she has joined him on numerous occasions for the past few years.

"From around last year when the emperor was preparing for the enthronement, we could tell her strong determination that she will become the empress in her facial expression," another official at the agency said.

Later this year, the couple plan to visit Ise Jingu, a Shinto shrine in Mie Prefecture, central Japan, as well as the mausoleum of Japan's legendary first leader Emperor Jimmu in Nara Prefecture in western Japan.

Next year, they are scheduled to make the first visit to a foreign country following the enthronement and attend the Tokyo Olympics and Paralympics in summer. 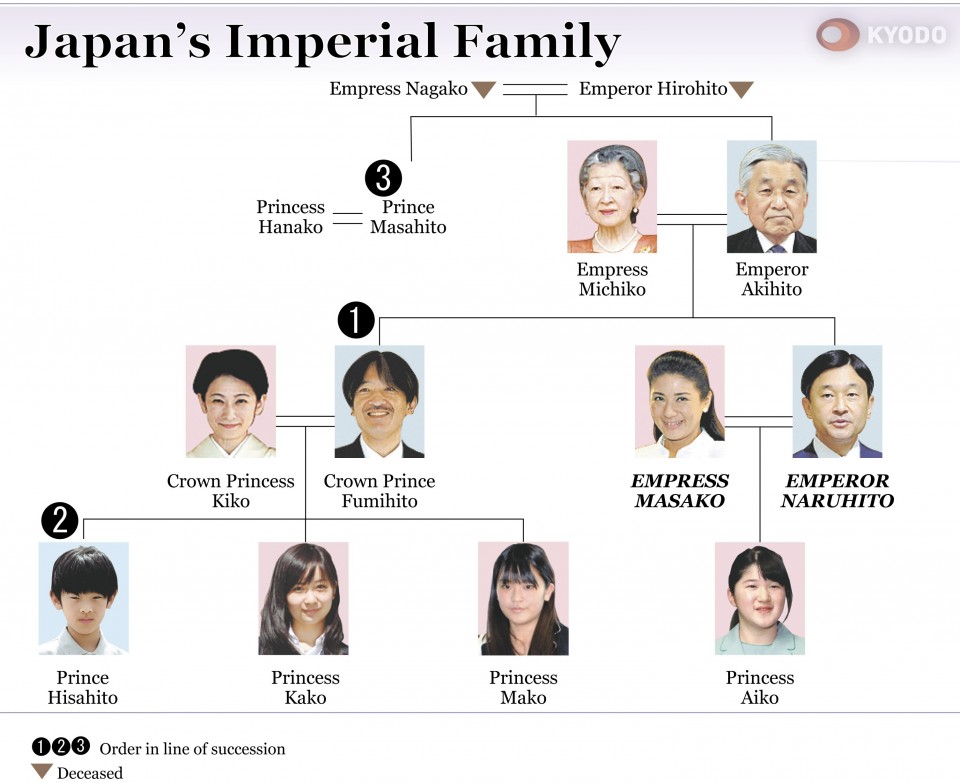