The 34-year-old yokozuna was aiming to win a record-extending 43rd top-division championship at Tokyo's Ryogoku Kokugikan but suffered a severe blow when he was forced out of the ring by No. 1 maegashira Hokutofuji on Sunday. 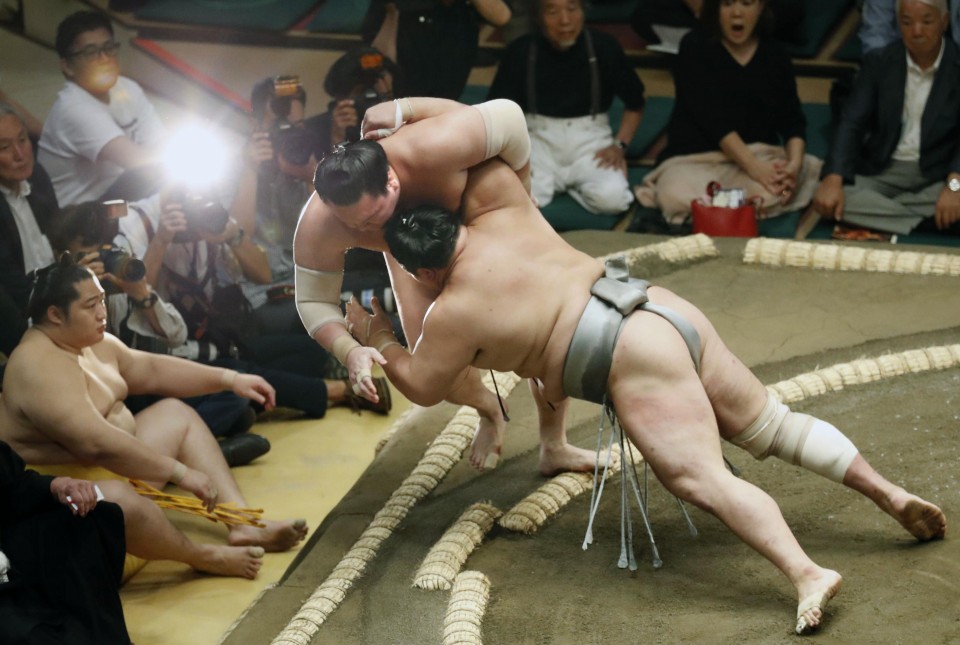 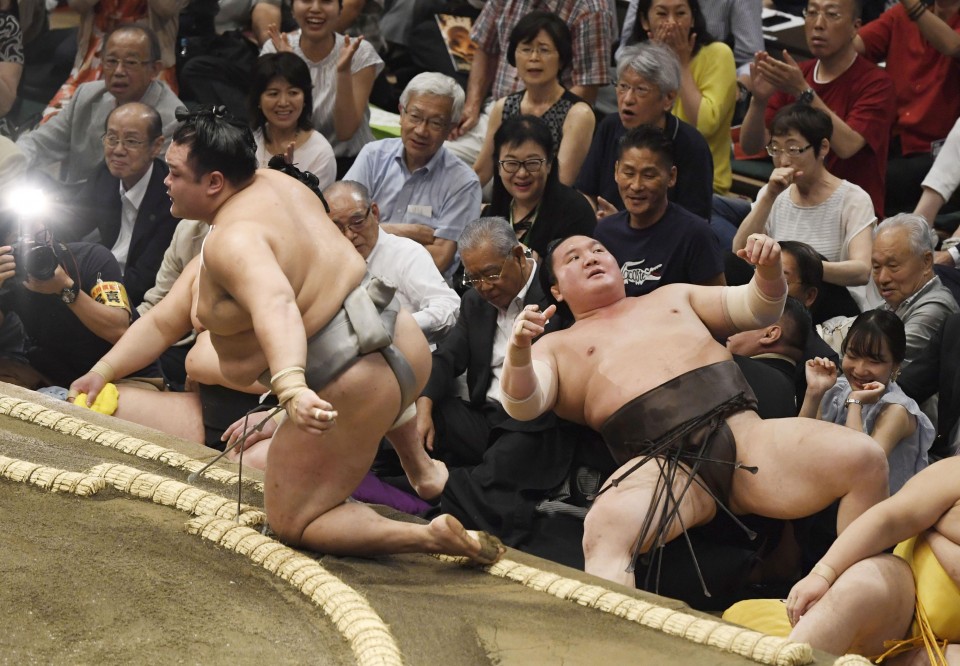 It was the first time that Hakuho lost to a rank-and-file wrestler on the opening day of a grand tournament since he was promoted to the sport's highest rank in 2007.

"It seems his finger had been bent back during his bout with Shodai (on Day 8) of the last tournament (in Nagoya)," his stablemaster Miyagino told reporters Monday.

"He had been worried about (an injury to his right little finger). He couldn't use his hand at all (on Sunday). I think he just wanted to fight."

Hakuho's withdrawal -- his first since sitting out the entire Summer meet in May and 13th in his career -- gives komusubi Abi a win by forfeit on Monday and puts fellow yokozuna Kakuryu in prime position to win a second straight title.

Just before the Autumn tournament kicked off, the Mongolian-born Hakuho acquired Japanese citizenship, a requirement to become a sumo elder and stablemaster after retirement.