Ozeki Takayasu will sit out the entire 15 days of the upcoming Autumn Grand Sumo Tournament due to a lingering left elbow injury, his stablemaster Tagonoura said Friday.

The 29-year-old Japanese-Filipino wrestler injured his elbow at the Nagoya meet in July and withdrew after securing a winning record with an eighth victory. He was diagnosed with a damaged ulnar collateral ligament that will take about a month to heal.

Takayasu's participation in the Sept. 8-22 meet at Tokyo's Ryogoku Kokugikan was in doubt after he missed the summer promotional tour and the Yokozuna Deliberation Council soken, or supervised practice session, on Aug. 31.

"I had been thinking about (withdrawing) for some time. The main (reason) is that I'm unable to wrestle in top form. I'll shift mental gears and look ahead to the Kyushu basho," Takayasu said. 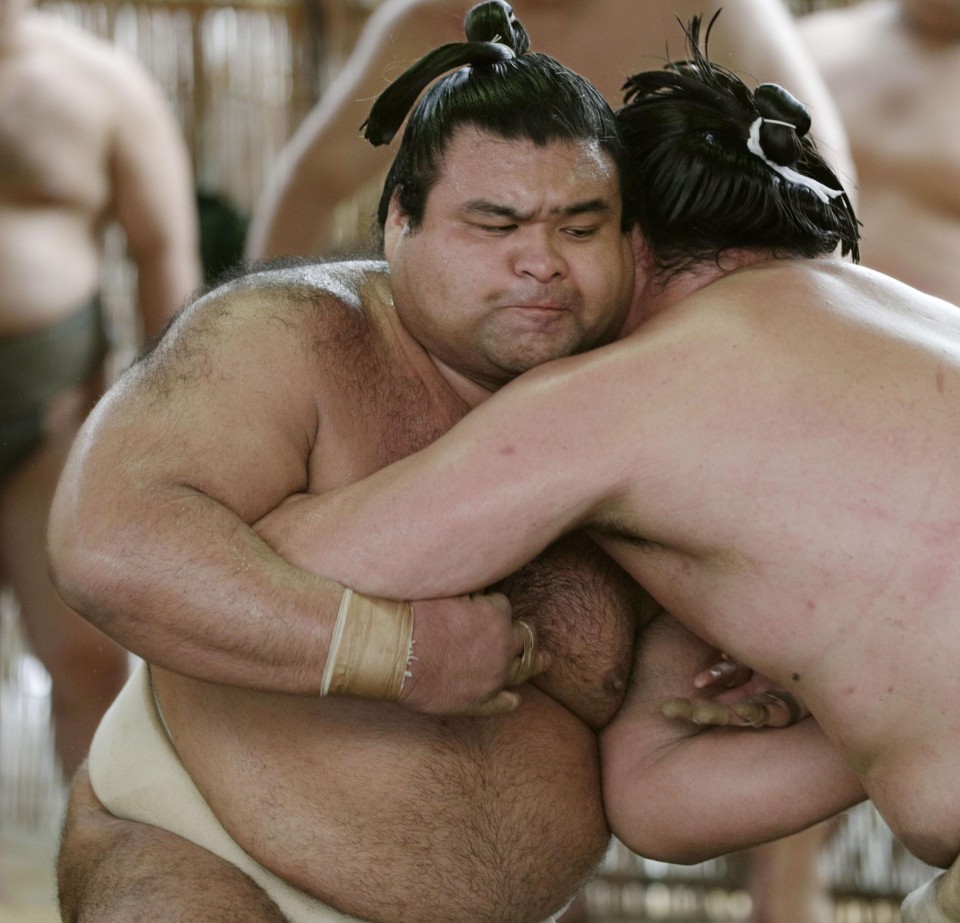 Meanwhile, Tagonoura said, "He hasn't been able to practice, so he has to first get his body condition up to a level where he can wrestle."

"Other than his left elbow he's doing really well. We decided to think long-term and thought it was best that he not compete," he said.

If healthy, Takayasu will fight as a "kadoban" ozeki for the third time in his career at the Kyushu meet in November, meaning he is in danger of demotion to the third-highest rank of sekiwake if he does not log a winning record.

It is the sixth time in his career that Takayasu will miss either part or all of a basho.