One million fans without tickets are expected to watch live screenings of matches with drinks in their hands at 16 fan zones in 12 cities across Japan during the Rugby World Cup.

Giant screens in the zones will show matches live and food trucks will offer dishes of the host cities and participating countries. Fans will be able to enter the sites for free and enjoy traditional performing arts and talk shows featuring rugby players.

Fan zones were first introduced during the 2011 Rugby World Cup in New Zealand, and 15 such sites across England and Cardiff during the last World Cup four years ago drew around 1 million people.

Kamaishi in northeastern Japan's Iwate Prefecture will open its civic hall as a fan zone for a total of 30 days, the longest period among the 16 sites, to show all 48 matches live.

Former Japan international Yuji Matsuo, 65, who played for Shin-Nittetsu Kamaishi, will appear in talk shows as a guest. 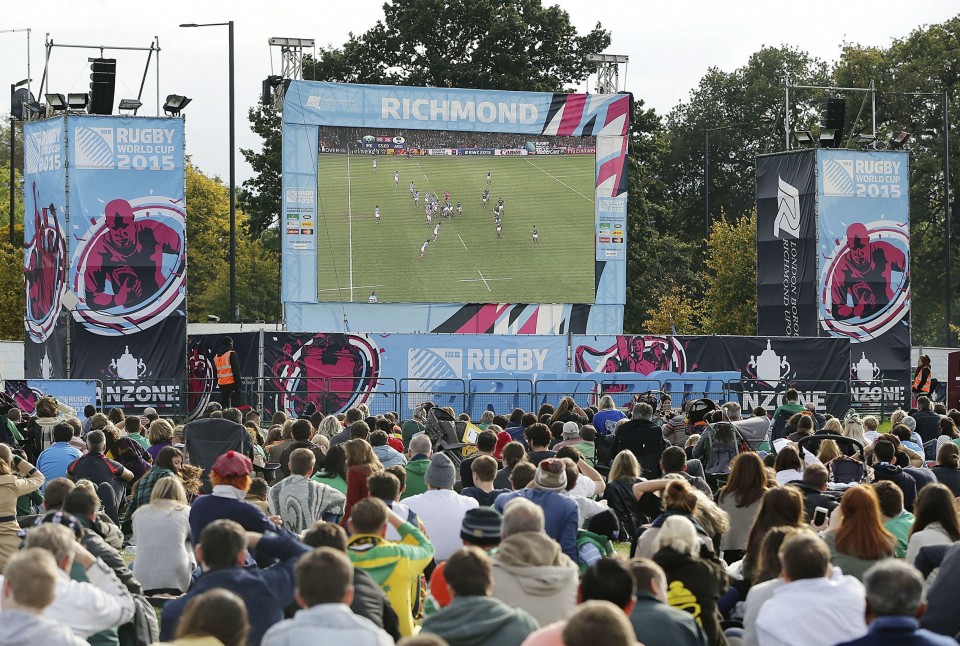 As the only host city in the Tohoku region, which was devastated by the 2011 earthquake-tsunami disaster that killed more than 15,000, the Kamaishi fan zone will also show photos and videos of the city's recovery efforts.

"We're psyching ourselves up and preparing events even for the days when there are no matches. I'm hoping for many visitors," a local organizer said.

In Shizuoka Prefecture, central Japan, fan zones will be readied in the cities of Shizuoka and Hamamatsu, with the latter closer to the venue that will host four pool games including Japan vs Ireland on Sept. 28 before South Africa, Scotland and Australia all make their stops.

Hamamatsu, the home of many music instrument makers such as Yamaha Corp., will be promoting itself as a "city of music" with local jazz bands penciled in to perform.

Shizuoka city will be seeking synergy with its annual "Daidogei" World Cup, a major street performance event, with buskers set to take the stage in the fan zone.

The fan zone in Kobe will have a space dedicated to the late Seiji Hirao, affectionately known as Japan's Mr. Rugby who led Kobe Steel to seven straight All-Japan Championships from 1989, featuring panels and movies in tribute to him. 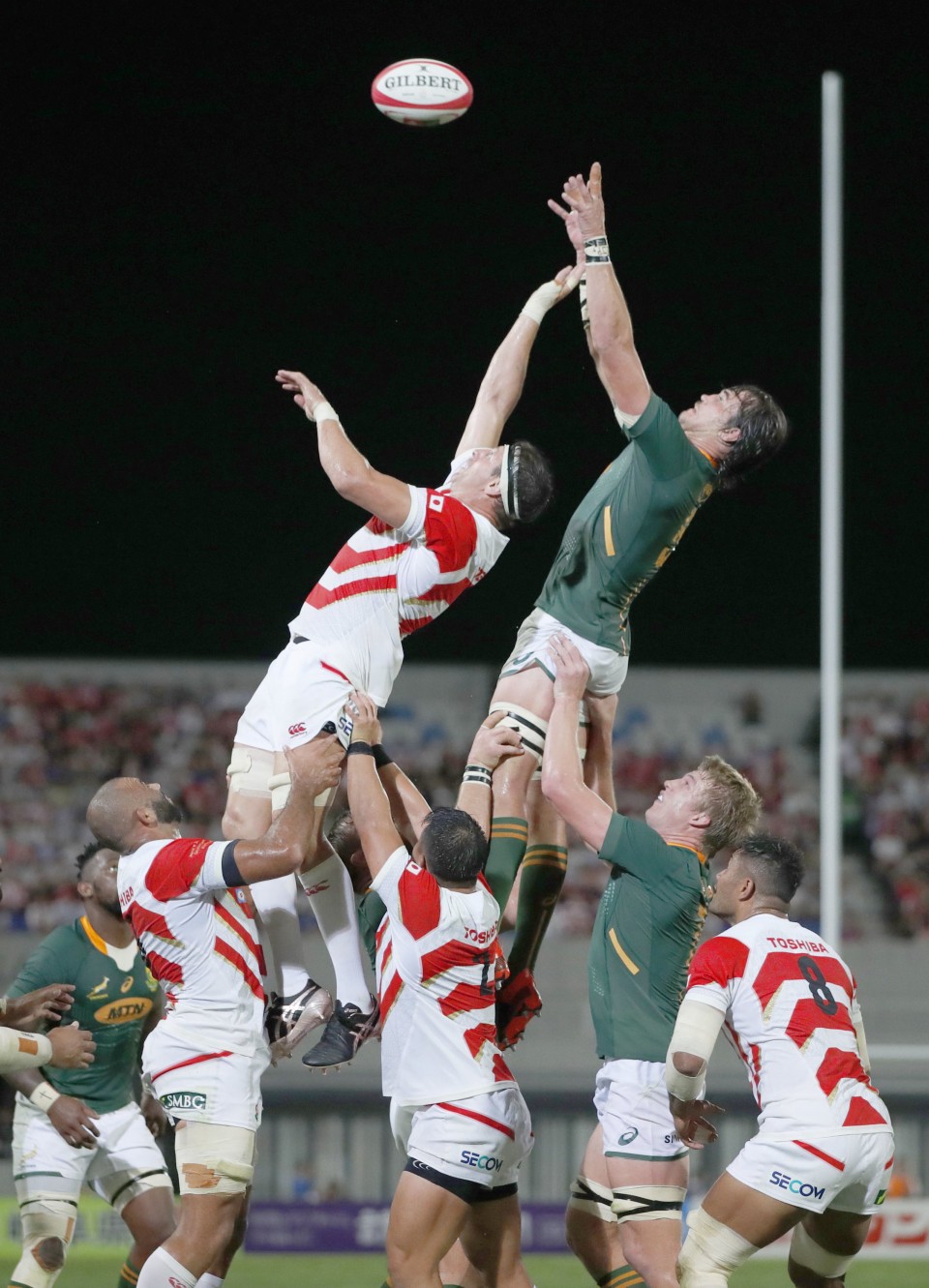 England will take on the United States in one of four pool games in Kobe.

Sapporo is planning two fan zones including one at a square in front of Sapporo Station, but organizers believe the two sites will not be enough with a large influx of visitors expected.

Two games hosted by the northern Japan city -- Australia against Fiji on Sept. 21 and England vs Tonga the following day -- will coincide with the annual Sapporo Autumn Fest food event. "We're looking for a way for the city as a whole to welcome visitors," an organizer said.

Rugby World Cup in Japan not expected to be smoke-free