Hong Kong government leader Carrie Lam on Tuesday called for continued dialogue with citizens but is still refusing to address protesters' demands to fully withdraw a controversial extradition bill, two days after more than a million people took to the streets in a peaceful demonstration.

"I hope (Sunday's peaceful march) is the beginning of the society returning to tranquility and staying away from violence," Lam told reporters ahead of her weekly Cabinet meeting. "We are willing to talk to the people who joined the largely peaceful rally, in hopes of narrowing our differences and finding a way out."

But instead of answering to demands, including the full withdrawal of the bill that would allow fugitive transfer to mainland China and the setting up of an independent inquiry into alleged police brutality, Lam said a probe carried out by the Independent Police Complaints Council will be prolonged and dialogue with "all walks of life" will be held soon. 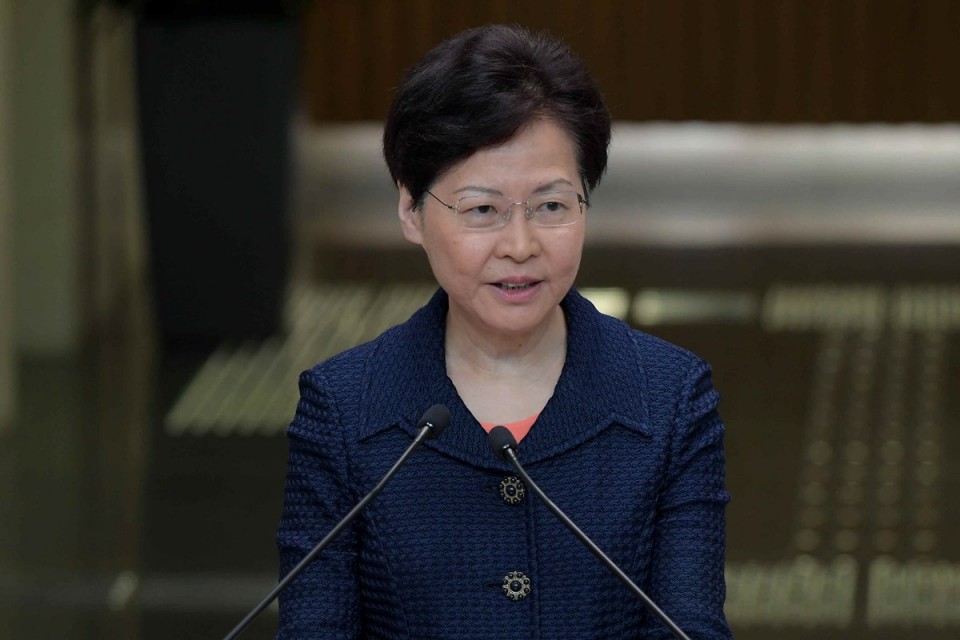 A report by the Council is expected within six months.

"I can give you this very clear commitment at the political level that the bill is dead. There is no plan to revive this bill especially in light of the public concerns," Lam said, in response to questions about her reluctance to withdraw the bill.

Anthony Neoh, who heads the Council and the only government-sanctioned probe, said in a South China Morning Post report that the current impasse requires a political solution that could start with the formal withdrawal of the bill, and having a commission of inquiry at a later stage.

Millions of people have taken to the streets since June in opposition to the bill, including Sunday's rally and march that organizers said drew 1.7 million people.

Lam's decision to suspend the bill's legislative process and later calling it "dead," failed to quell public anger. The protesters' demands have widened to include a probe of allegations of police using excessive force on demonstrators, giving pardons to arrested protesters and democratic political reform. 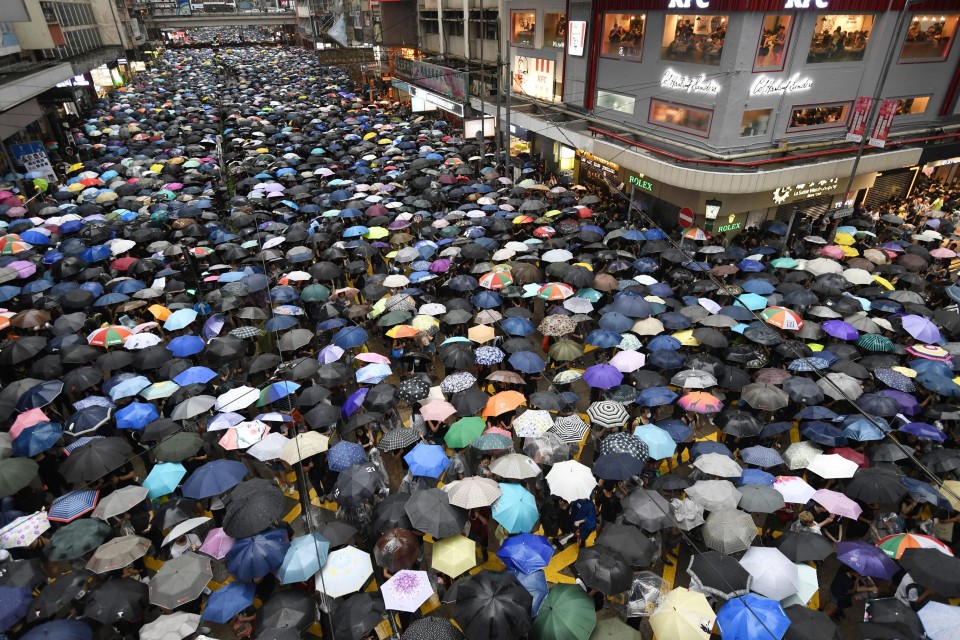 Some of the protests have turned violent and resulted in clashes between police and protesters, with officers resorting to using tear gas, rubber bullets and other tactics, and crowds countering by throwing bricks, bamboo sticks and gasoline bombs.

Protesters, threatening to resort to more violent tactics should peaceful protests prove ineffective, have planned more demonstrations this week, including anti-bill marches in different districts, a human-chain event mimicking the "Baltic Way" to call for democracy and a sit-in protest at the rural Yuen Long MTR station where police allegedly turned a blind eye as triad gang members roughed up protesters and commuters on July 21.

So far, police said they have arrested 28 people in connection with the Yuen Long case, but no one has been charged yet, while about 720 others, mostly protesters, were also arrested and dozens of them have been charged with rioting.