A new hotel in a traditional wooden house has been opened in a small village in Yamanashi Prefecture, west of Tokyo, in the hope of revitalizing an area that it is grappling with a declining population.

The village of Kosuge, where the population has fallen by 40 percent to around 700 over the past three decades, is aiming to transform itself by further remodeling vacant dwellings to provide accommodation for tourists.

The new hotel, Nipponia Kosuge Genryu no Mura (Kosuge: village of the headstream), which opened Saturday, has four rooms that are decked out with Nordic furniture and lighting while maintaining the warmth of the wooden building, constructed out of zelkova and pine trees.

In the 788-square-meter residence dating back 150 years, originally the home of a wealthy family engaged in silk farming, a longhouse with a gate has been renovated into a restaurant offering a seasonal menu that uses local ingredients and is changed about every two weeks. 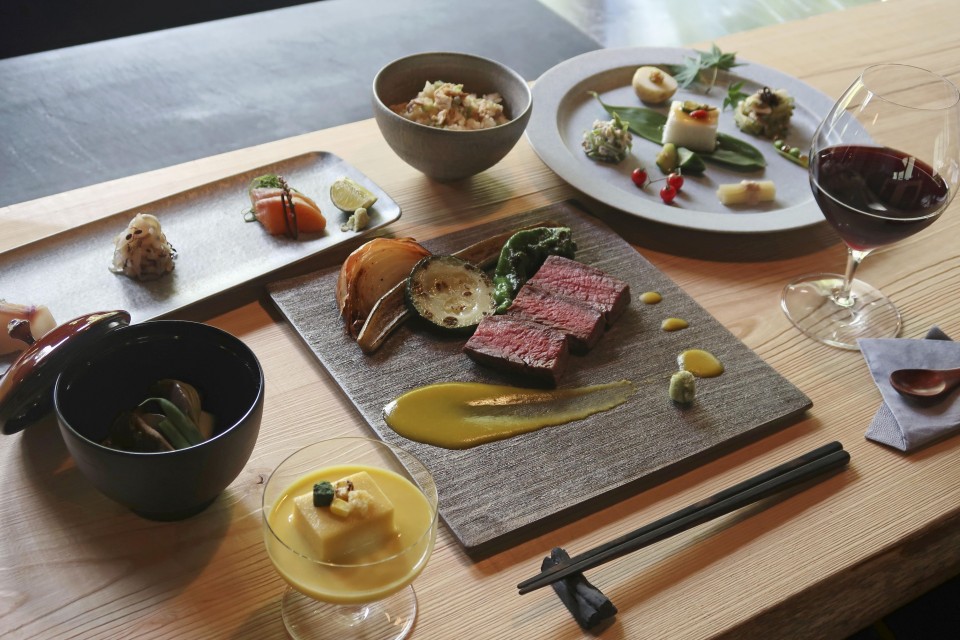 "It's the first time we've stayed in a hotel that used to be a traditional Japanese house," said Izumi Kidooshi, 57, who came from Tokyo with her husband. "It was clean and comfortable, which I had been worried about."

Another guest, Kayoko Nakanishi, 52, who stayed with her family, said, "It isn't a famous tourist spot, but we were able to enjoy the area's atmosphere."

The village located by the headstream of the Tama River, which flows into Tokyo, has seen local lodging businesses close and an increasing number of vacant houses as its population declines.

The new project to make the whole village into a hotel community with hot spring and shopping areas is expected to attract tourists and create jobs while eliminating the problem of vacant houses and protecting the environment, according to the Nipponia hotel operator.

"We would like visitors to not only enjoy their time in the lodging, but also the entire area," said Shumpei Shimada, president of the operator Edge.

The idea of opening a series of lodging facilities in the village was made possible after the revised Hotel Business Law that came into force in June last year scrapped a minimum requirement regarding the number of guest rooms.

A one-night stay at the Nipponia hotel with breakfast and dinner starts from 25,000 yen ($235) per person, according to the operator. 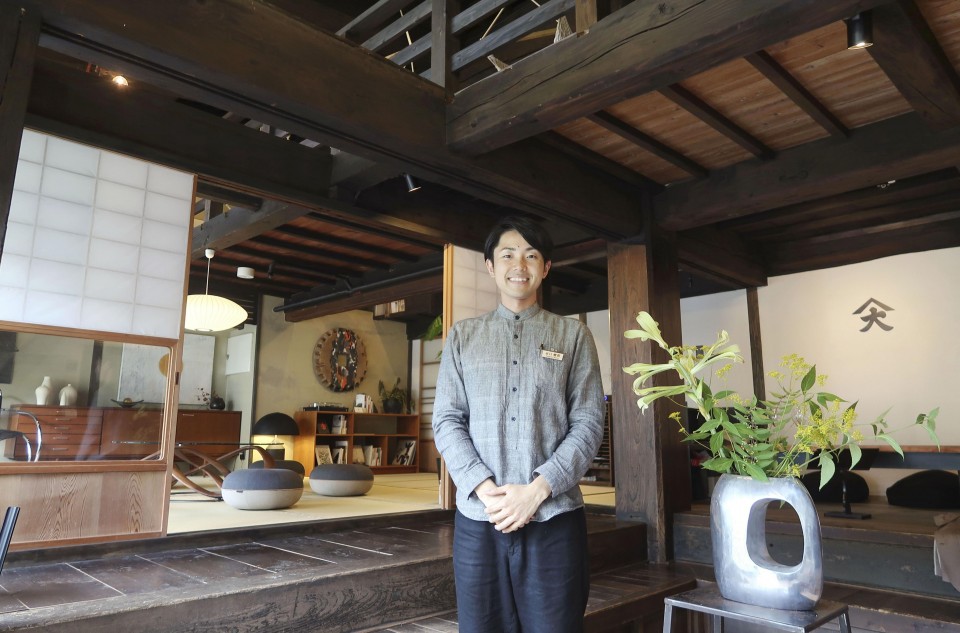