A resort hotel in northeastern Japan has recently opened a special room to offer visitors a feeling of being part of the traditional Nebuta summer festival, famous for its nightly parades of illuminated giant papier-mache lanterns.

The room at Hoshino Resorts Aomoriya is adorned with pictures of gigantic samurai warriors on the walls, ceiling, and even the toilet lid produced by well-known Nebuta artist Hiroo Takenami.

Footsteps marked on the floor of the corridor allow guests to follow the moves of the festival dancers and their chants can be heard by pushing the door buzzer to the room. 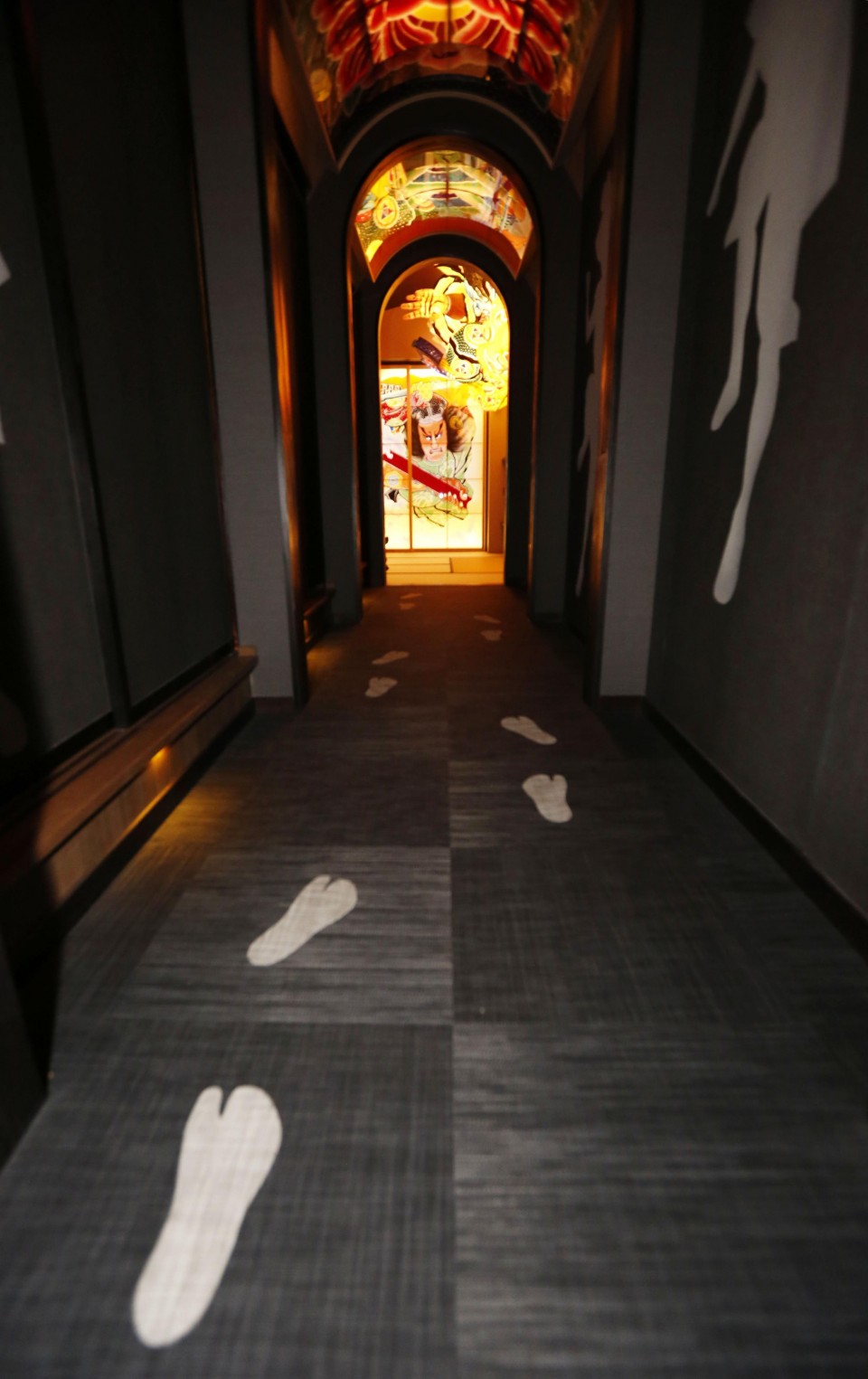 The festival held every year on Aug. 2-7 in the city of Aomori at the northern tip of Japan's main island features a parade of brightly colored large lanterns that are placed on floats. Each float is surrounded by a large number of dancers called "haneto" who chant "Rasse-rah, rasse-rah."

Hoshino Resorts Co. opened the room in the Aomori city of Misawa on April 17 and an overnight stay starts from 32,000 yen ($290) per person. 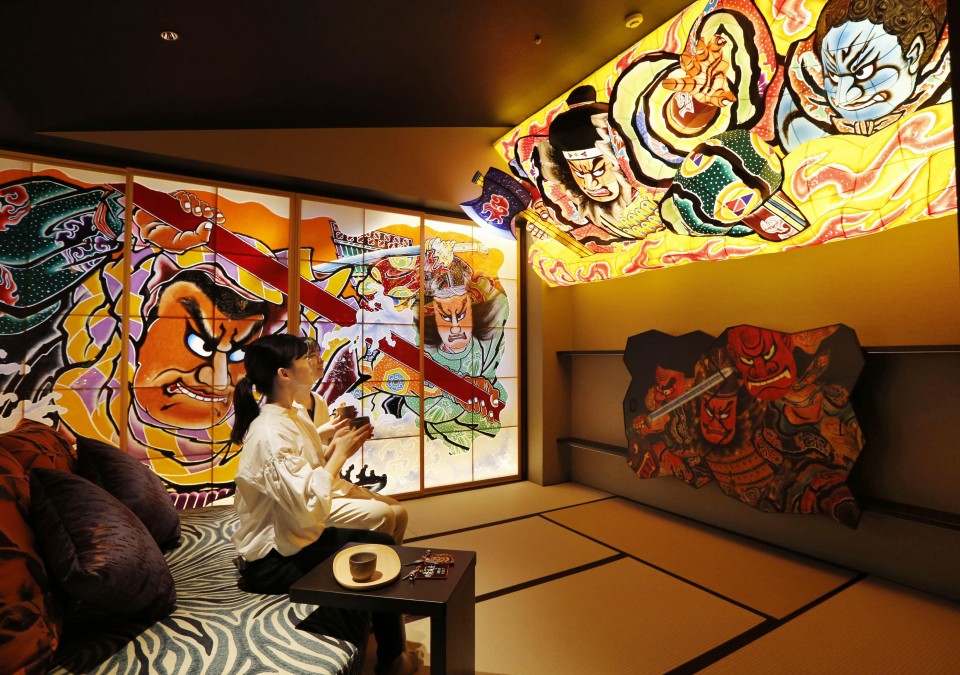 "It is a great opportunity for guests to be able to look at Nebuta works this close. We want them to be interested in the festival by staying in the room and come to the real event," said Shingo Okamoto, the hotel's head manager. 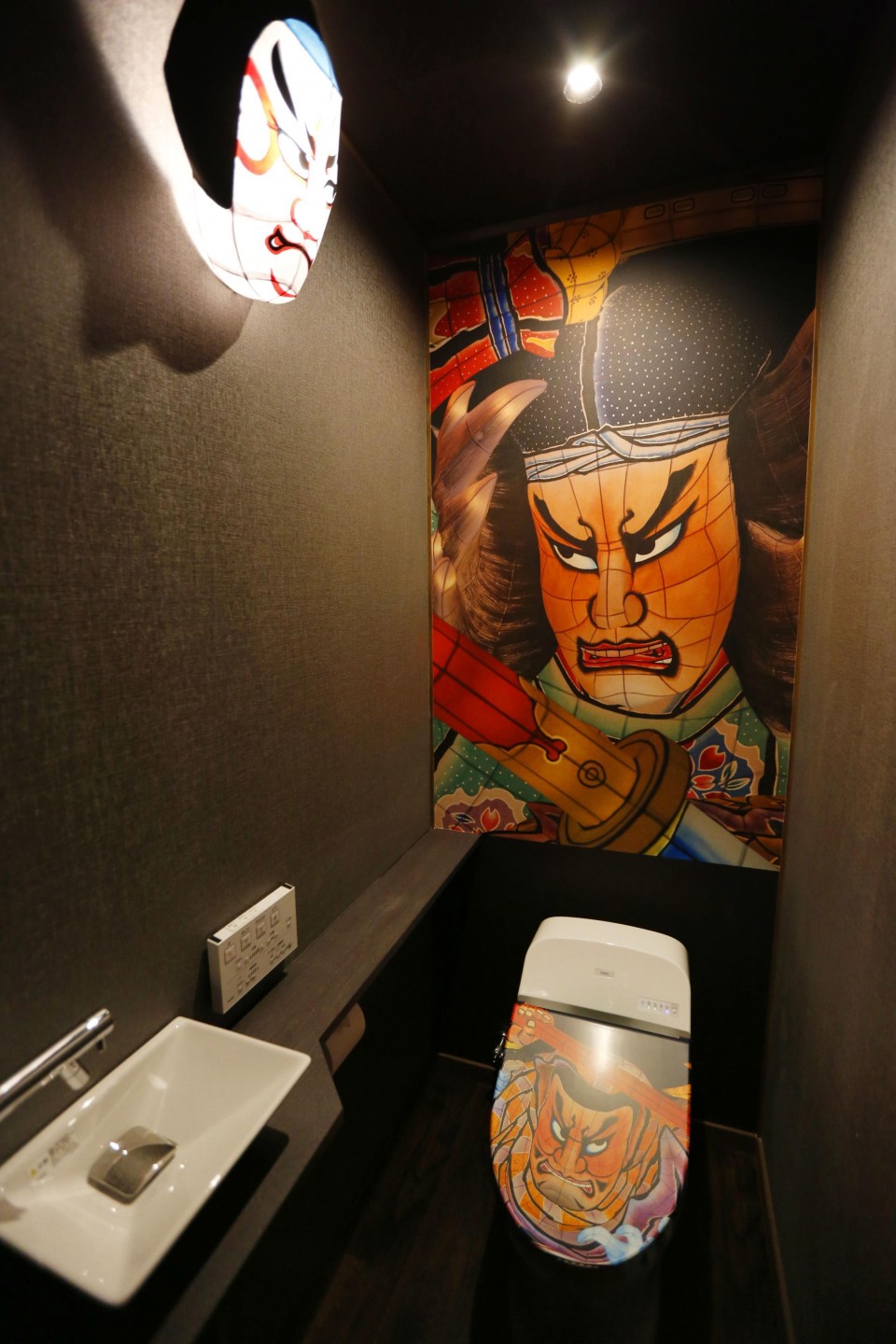 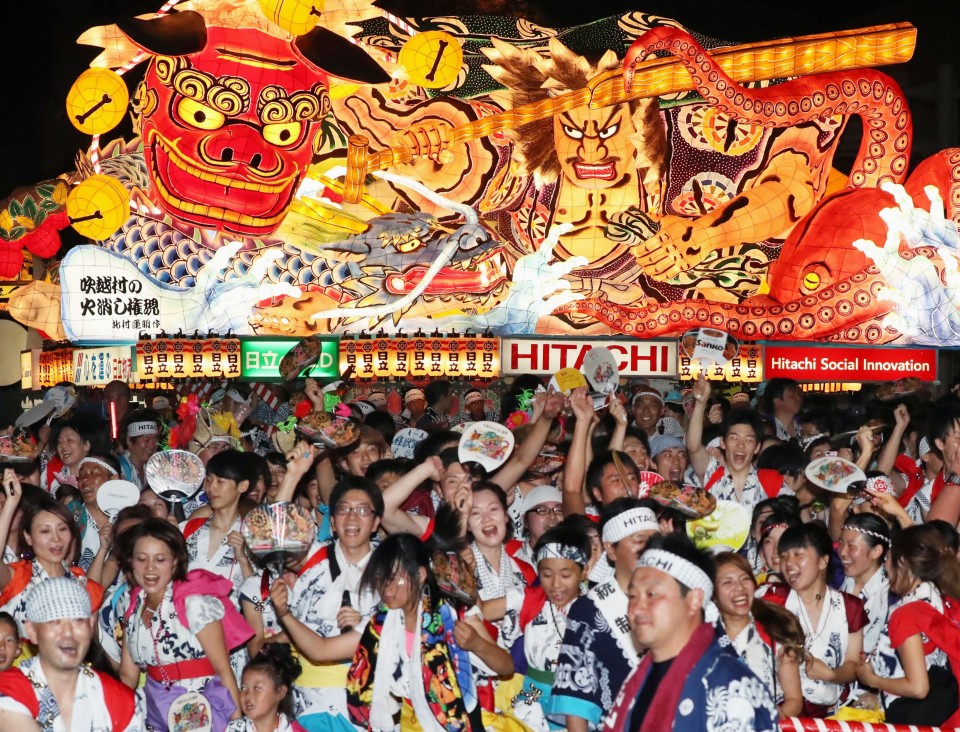 (The "Nebuta," or dummy float, Festival in the northeastern Japan city of Aomori.)