Football: Yuma Suzuki to transfer from Antlers to Sint-Truiden

The 23-year-old striker was scheduled to undergo a medical before signing a contract with the first-division club, which is owned by Japanese e-commerce company DMM.com. 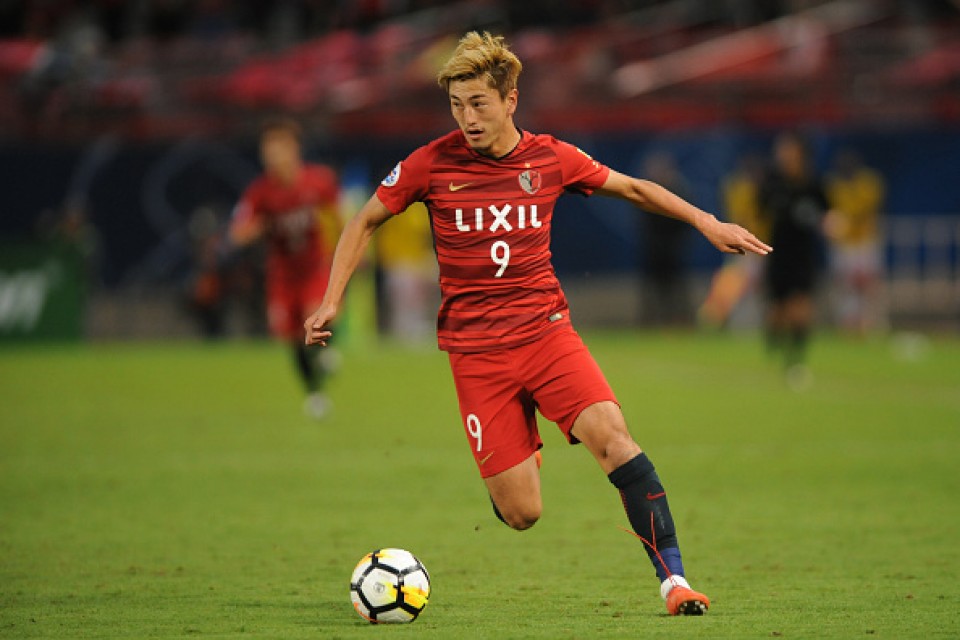 Suzuki, who debuted with Antlers in the J-League first division in 2014, said the transfer could be his final opportunity to forge a career in Europe.

"I decided to take this challenge thinking it might be my last chance, given my age," said Suzuki, who was named 2018 ACL MVP after helping Antlers win the competition for the first time last November.

Suzuki has been out of action this entire J-League season with a hamstring injury. He initially suffered the injury in the Emperor's Cup semifinal on Dec. 5 before aggravating it in practice in late February.

The Chiba Prefecture native is set to join Japan and former Vegalta Sendai goalkeeper Daniel Schmidt in making the move from the J-League to Sint-Truiden. The club is also home to Japanese players Wataru Endo and Kosuke Kinoshita.