Top comedian to retire in wake of "underground business" scandal

A top Japanese comedian, suspended by his talent agency for conducting "underground business," has decided to retire from the entertainment industry, sources close to the matter said Friday.

Yoshimoto Kogyo Co. said it terminated its management contract with 49-year-old Hiroyuki Miyasako the same day after suspending him and 12 other comedians last month for attending a party hosted by a purported crime group in 2014 without consulting with the company. They received between 1 million yen ($9,300) and several tens of thousands of yen in remuneration, of which the largest sum was paid out to Miyasako. 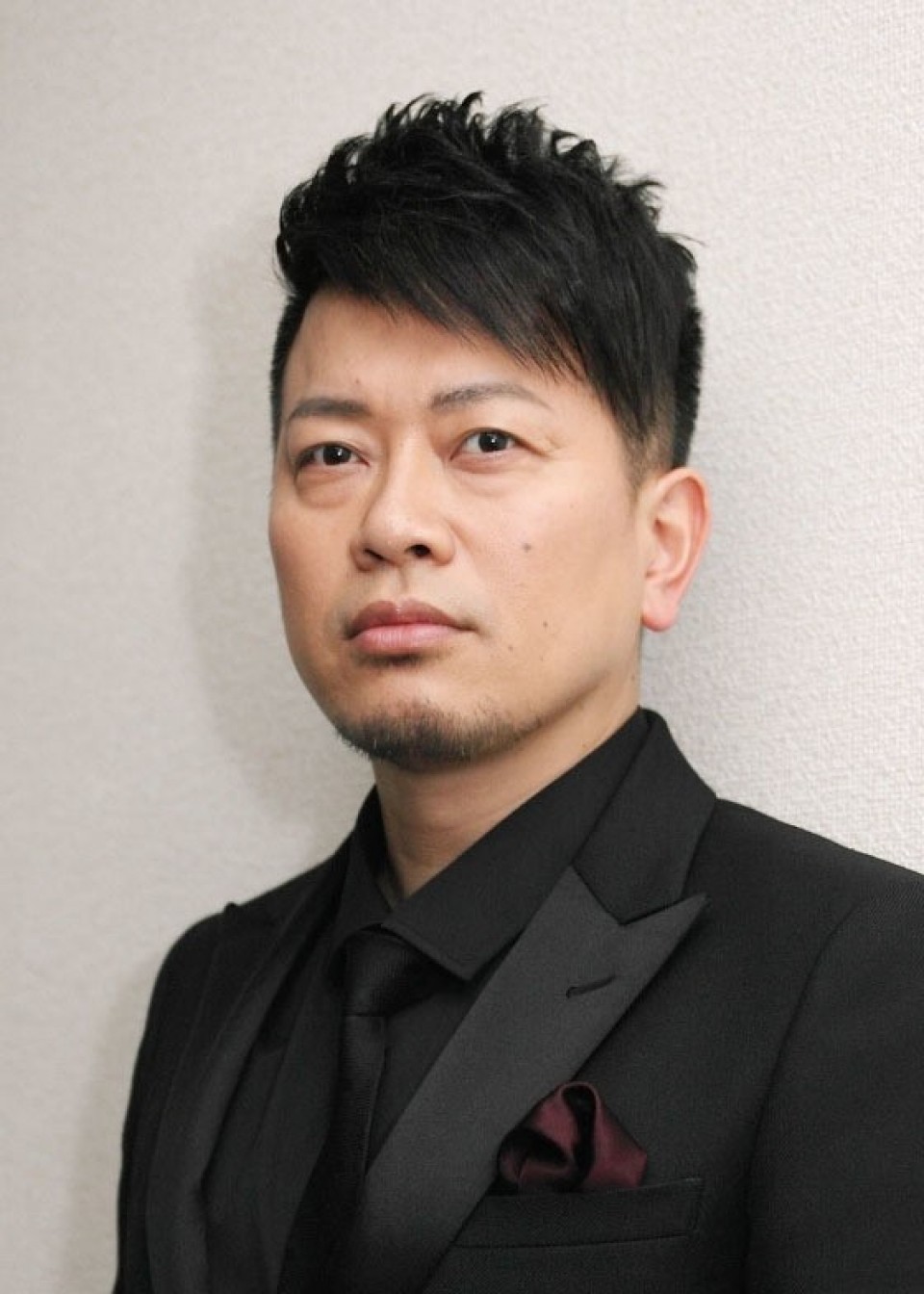 The contract termination comes as an article published the same day in celebrity gossip magazine Friday showed a photograph of Miyasako at a restaurant together with individuals who were later charged with theft for stealing around 750 million yen worth of gold bullion in the city of Fukuoka in 2016.

The entertainment powerhouse suspended the 13 comedians in late June after Friday carried an article saying they performed without the agency's consent at a party organized by a group involved in a large-scale scam in December 2014.

"I deeply regret accepting the money, even if it was indirectly," Miyasako said in late June when the scandal came to light. He said he was not connected with the group.

He joined New Star Creation in 1988, a training school for comedians managed by Yoshimoto Kogyo, and formed the duo Ameagari Kesshitai with Toru Hotohara. Miyasako has appeared frequently on TV shows and was also active as an actor.