A major Japanese talent agency suspended on Monday 11 of its comedians for conducting "underground business" and attending a party hosted by a purported organized crime group without consulting with the company.

Yoshimoto Kogyo Co. said it has determined that the comedians, including Hiroyuki Miyasako, 49, and Ryo Tamura, 47, accepted money for their attendance. 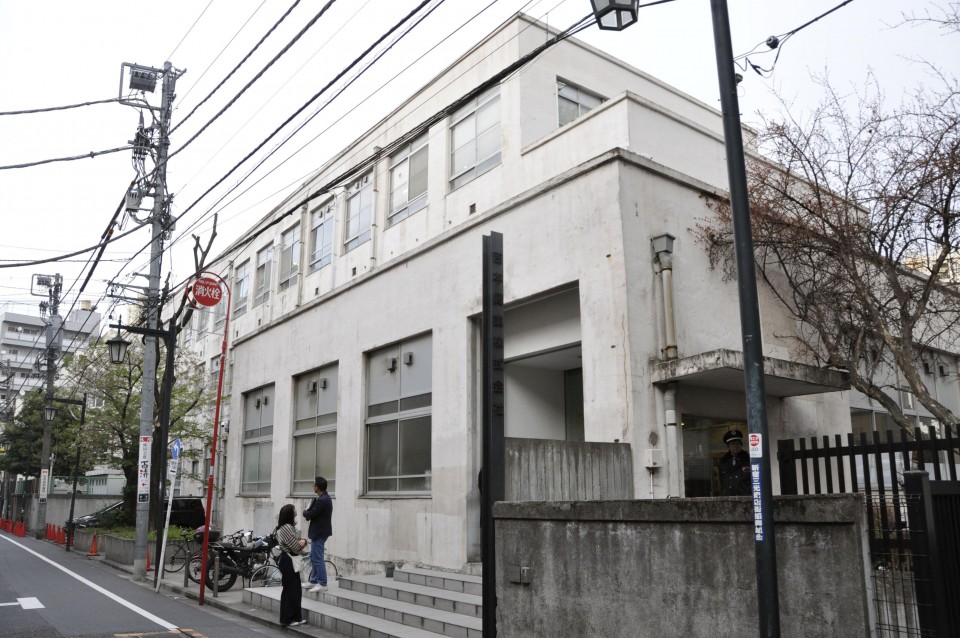 The party in question, which was held around five years ago, was hosted by a group allegedly involved in money transfer fraud, the agency said.

"Although (the comedians) were not aware it was a gathering hosted by an antisocial group, we still consider it a very serious matter that they accepted money from such a group," the company said.

The agency has already canceled its contract with another comedian, 42-year-old Shinya Irie, after finding that he brokered the transaction.

In his public apology, Miyasako, who often appears on TV shows, said, "I deeply regret accepting the money, even if it was indirectly."

Broadcasters with variety programs featuring the suspended comedians have decided to either cut out scenes where they appear, substitute alternative episodes, or put their shows on hiatus.

Public broadcaster NHK, formally called Japan Broadcasting Corp., has refrained from airing programs with the comedians since a weekly magazine reported the issue earlier this month.