While some vital signs of 41-year-old Shinji Aoba such as blood pressure are improving, he is still unable to verbally communicate, they said, adding his severe burns raise the risk of infection complications. 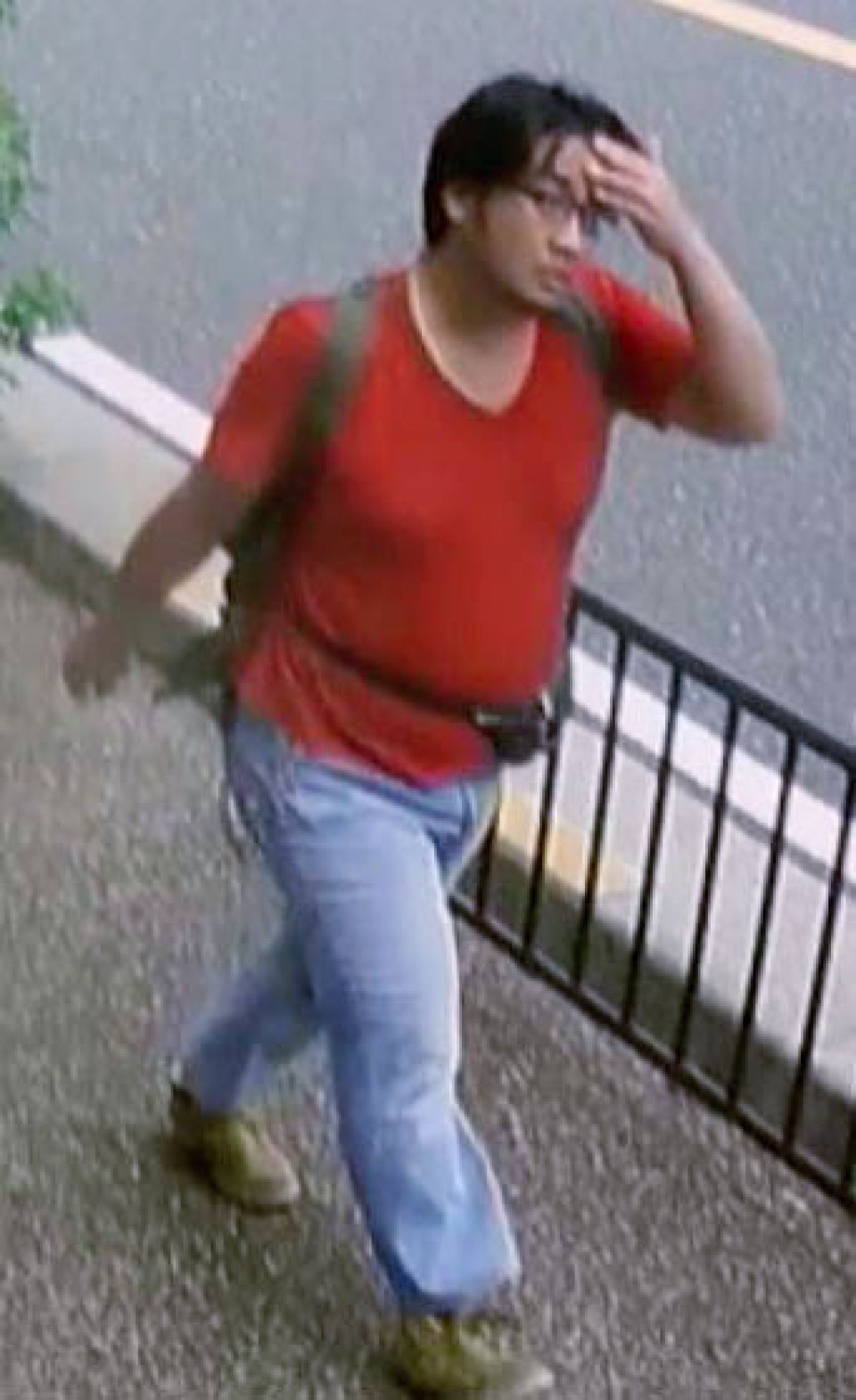 Having obtained an arrest warrant for murder, police earlier Friday searched Aoba's home in Saitama, near Tokyo. Around 10 investigators entered his apartment looking for any clues that might point to a motive, and hoping to piece together the sequence of events leading up to the crime.

The police left with several cardboard boxes and speakers. Aoba was known to play loud music in his apartment, frequently creating problems with his neighbors. On one occasion, the police became involved. 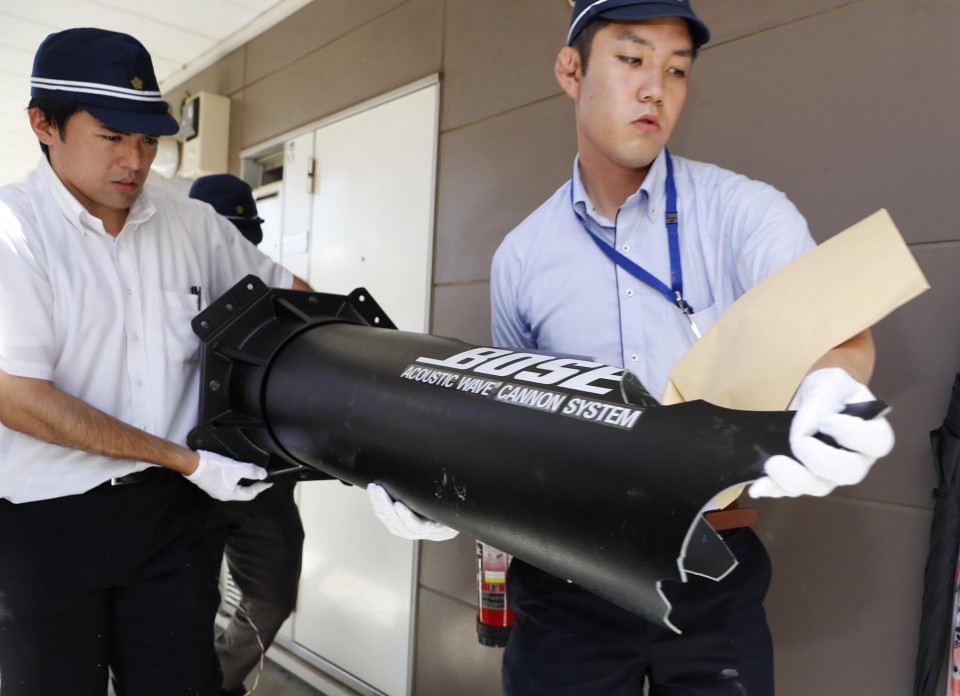 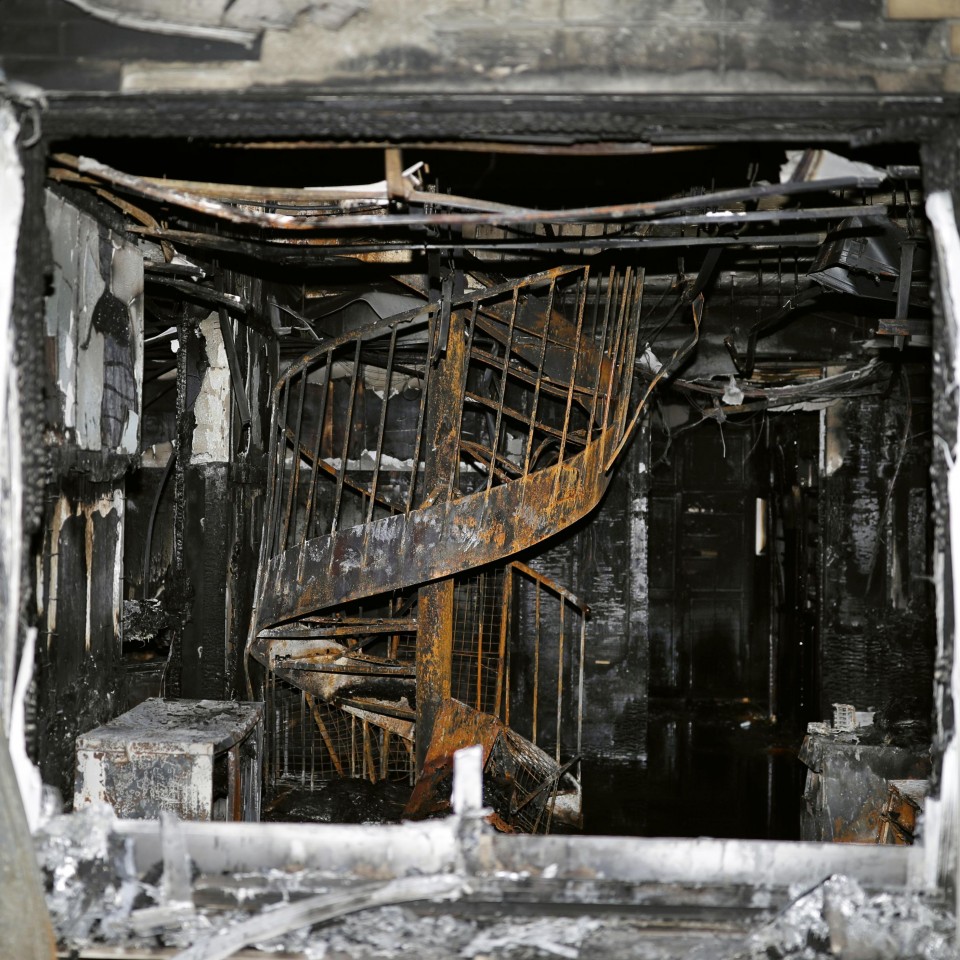 (The fire-ravaged spiral staircase of a Kyoto Animation Co. studio)

The police obtained a fresh warrant Thursday as they wait for him to recover before formally arresting him on suspicion of arson and the murder of 33 people. The cause of death of one other victim remains unknown.

The police obtained an arrest warrant shortly after the arson attack, but the charge only related to the murder of five people. They asked a court to issue a second warrant, without serving the first one, after confirming the cause of death for 33 people.

Aoba is suspected of entering Kyoto Animation's three-story building on July 18 screaming "Die!" and igniting about 10 liters of gasoline.

He had pushed a cart to the studio loaded with 40 liters of gasoline in two cans, along with two buckets into which he transferred a portion of the gasoline before he entered the studio. 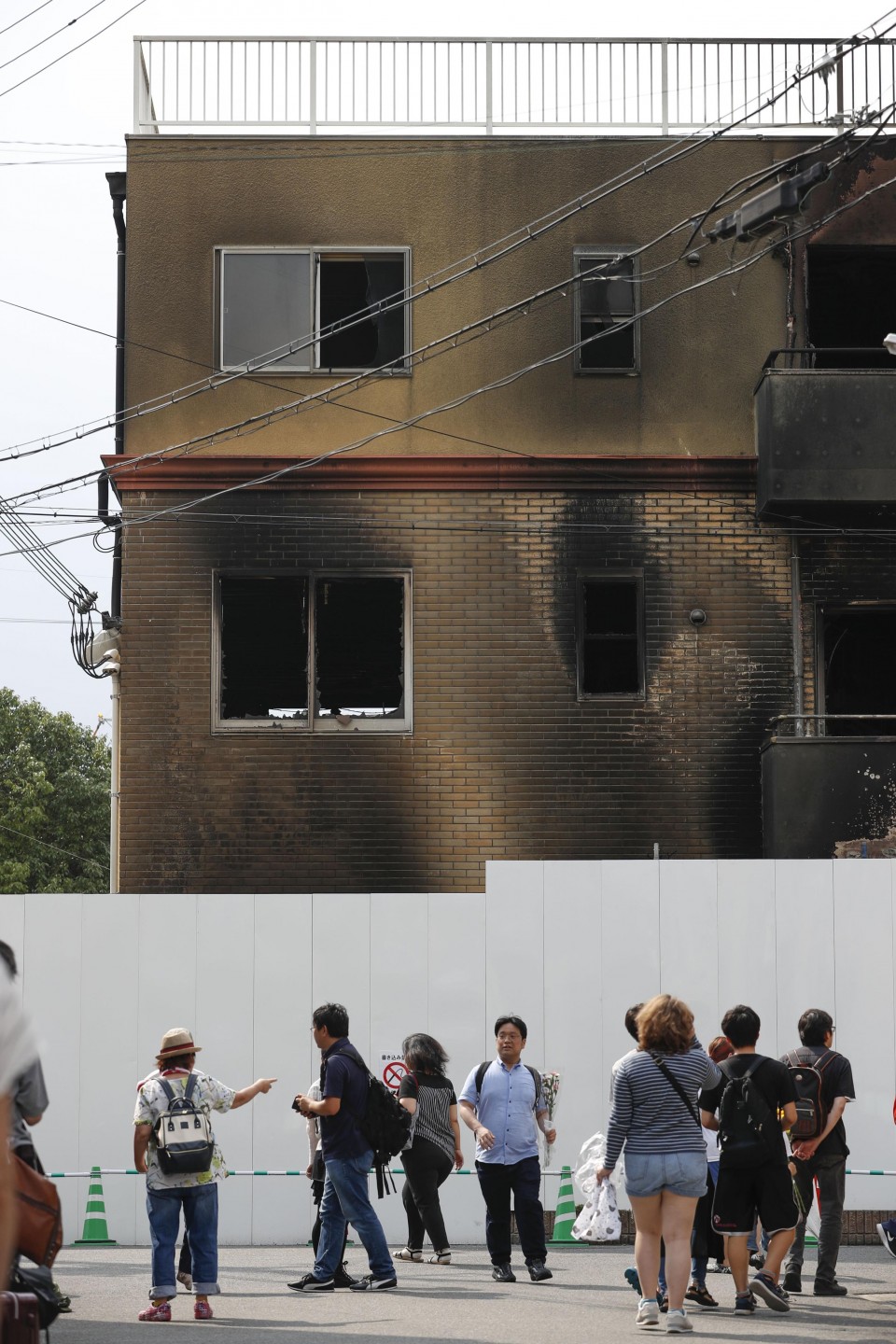 Police say that he made multiple trips to the same hardware store to purchase the containers and the cart the day before the crime.

Aoba bought the gasoline at a filling station on the morning of the fire, which lasted almost 20 hours and is considered one of the deadliest arson attack in several decades.

Japan's Fire and Disaster Management Agency asked all gasoline businesses on Thursday to voluntarily do an ID check and ask customers who bring their own containers to buy fuel the reason for their purchase.

Sellers who suspect a customer's motive may contact the local authorities.

The agency believes that having a record of such details, including the time and amount of fuel sold, may help police prevent or quickly investigate arson incidents.