An arson attack at a well-known animation studio in Kyoto that left at least 33 people dead Thursday sent shock waves among avid fans of Japanese anime both at home and abroad.

Expressions of sympathy and prayers poured in from devotees of works produced by Kyoto Animation Co., known as "KyoAni," after one of its studios in the western city was torched by a man in the morning.

"I love KyoAni, so I'm worried," said Kento Omura in Tokyo's Akihabara subculture district. The 20-year-old university student said he was looking forward to the studio's upcoming film, Violet Evergarden, due out next January, adding, "I wonder if the movie could be released."

"(KyoAni's) works have inspired me," a vocational school student said, noting that he became an anime fan thanks to one of the studio's works, "K-On!." 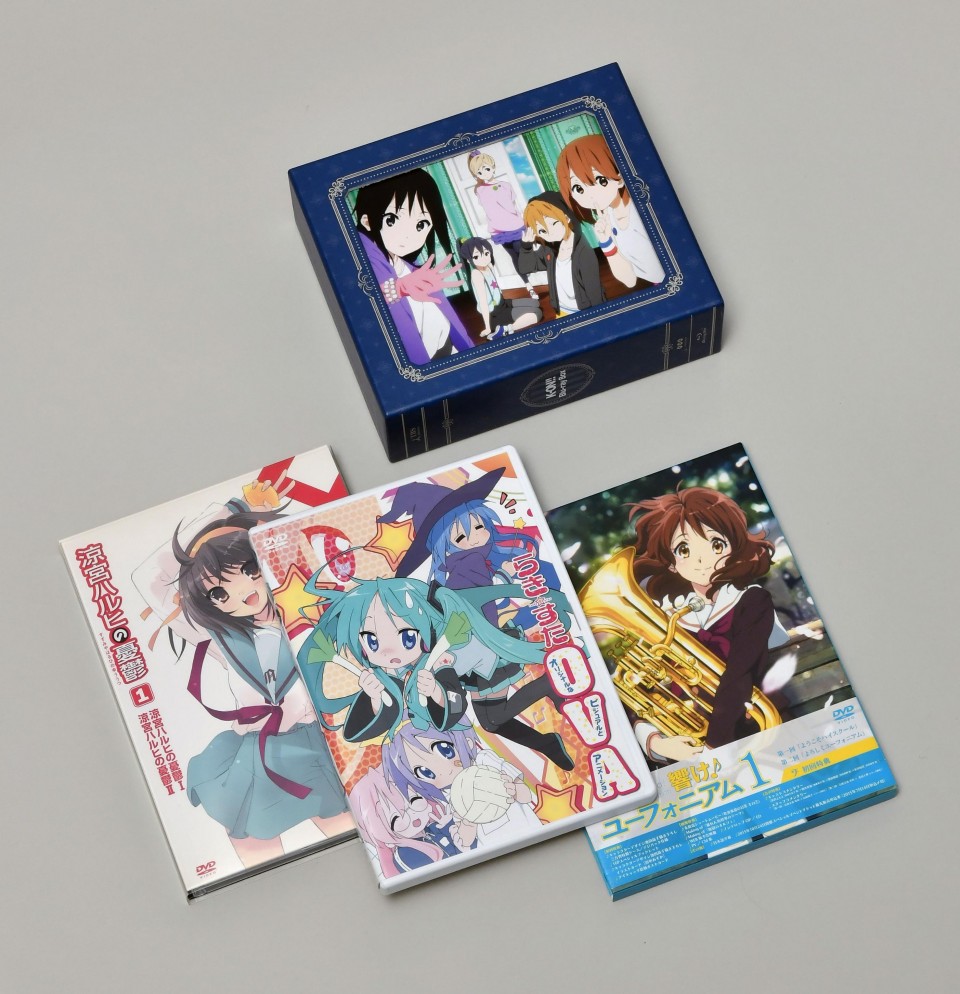 "I hope the damage will be as little as possible," said the 23-year-old student, who was also visiting the area where countless anime shops are located.

About 70 people are believed to have been working when a 41-year-old man allegedly burst into the three-story studio in the city's Fushimi Ward, setting the place ablaze around 10:35 a.m.

The man, who is now in the hospital, has admitted to setting fire to the studio, according to the police.

"My thoughts and love are with everyone at Kyoto Animation right now, I can't believe what they'd be going through," said Twitter user @DoctorDazza, while @OniiJabroniChan tweeted, "Super sad news about KyoAni and the innocent people affected by the fire. Praying for all of them out in Japan."

My thoughts and love are with everyone at Kyoto Animation right now, I can't believe what they'd be going through. #kyoani

(This was taken in March at their store, not the first studio). pic.twitter.com/yFoOLcBlkn

Kyoto Animation has produced popular TV animation series including "K-On!" and "The Melancholy of Haruhi Suzumiya" (Suzumiya Haruhi no Yuutsu), which depict the daily lives of high school girls.

"Fans still visit (our city) although a dozen years or so has passed since (the anime) went on air," said Atsushi Sakata, an official of a commerce association in Kuki, north of Tokyo. The city was featured in "Lucky Star" (Raki Suta), another KyoAni animation. 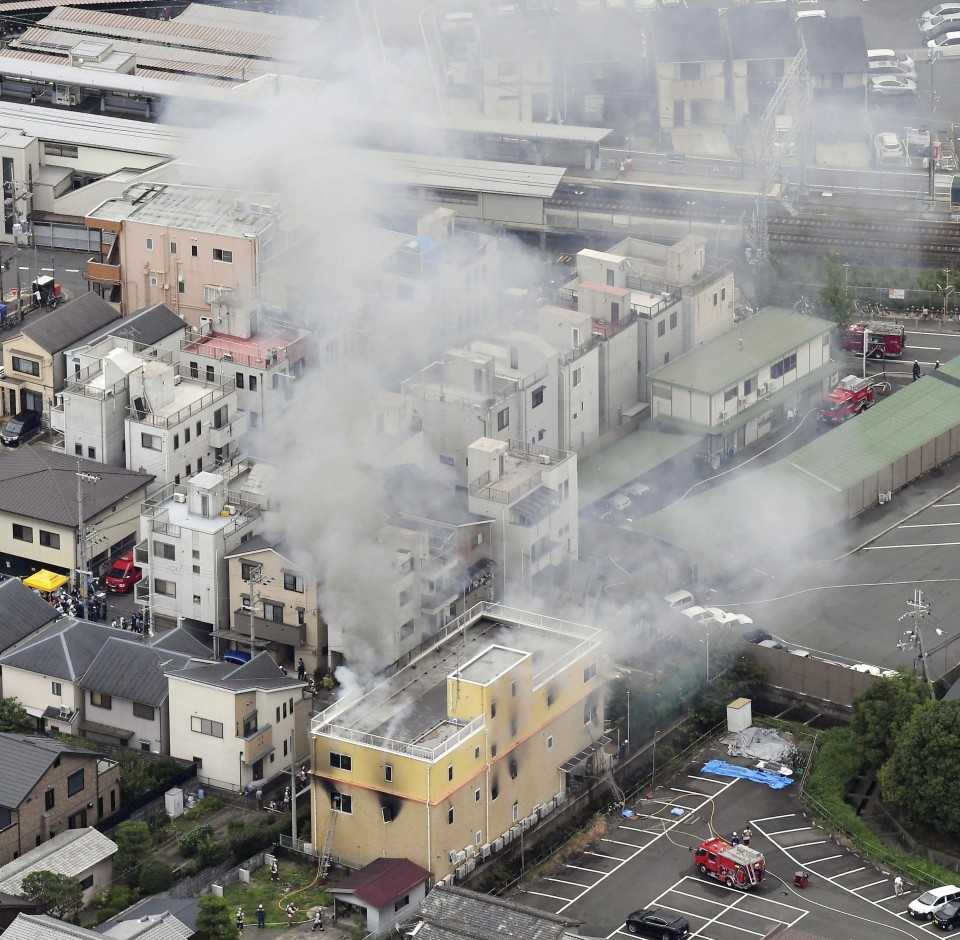 Naoki Okawa, an official of Toyosato, which was featured in "K-On!," said the anime helped the town gain visibility.

"The work has had a big influence on the town," Okawa said. About 100,000 people visited Toyosato per year during the peak period, he said.

Help us help our friends at Kyoto Animation by donating (if you can) or sharing: https://t.co/Fg599lm5Dy