Pieces of a Buddhist manuscript believed to date back to around the seventh century discovered at an ancient settlement near Kabul suggest the site was a prosperous Buddhist city, an Afghan archaeological institute revealed.

The sutras written in Sanskrit on tree bark were discovered on a hillside a few years ago in Mes Aynak, approximately 40 kilometers southeast of Kabul, by the Afghan Institute of Archaeology, which believes the manuscripts may have been housed in an archive. 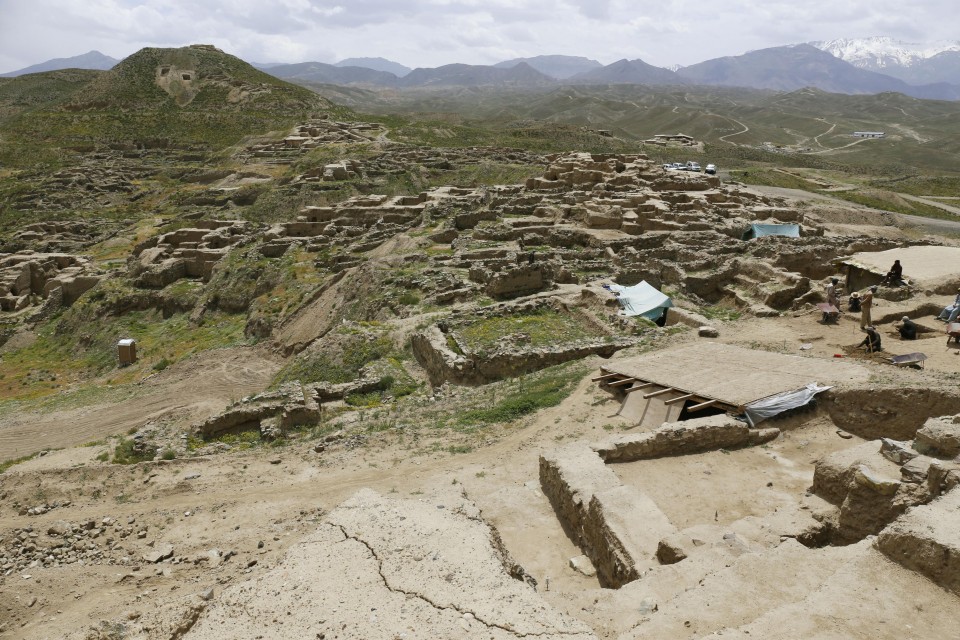 In 2009, the Afghan government began a full-scale excavation of the settlement, which is believed to have been occupied between the third and seventh centuries, and has since unearthed pagodas, Buddha statues and murals.

Experts said the site may have been the city described by seventh-century Chinese monk Xuanzang in the Great Tang Records on the Western Regions, which recorded his journey to India. The institute said it will take a few dozen years before excavation is completed.

However, a Chinese company's purchase from the Afghan government in 2007 of 30-year mining rights for a large copper deposit near Mes Aynak has generated concern that excavation of the ancient settlement could be hampered. 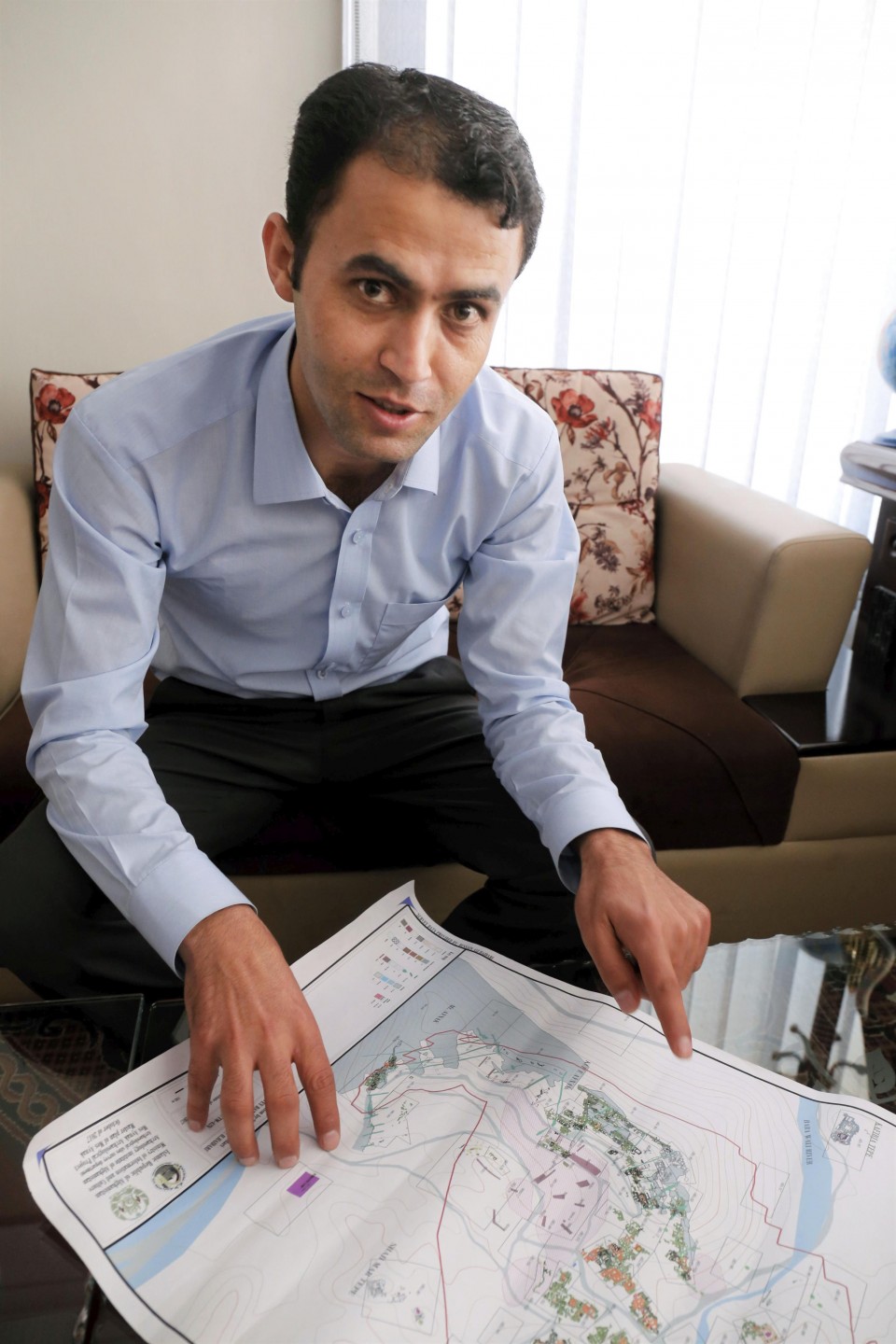