Animation film director Makoto Shinkai, known for his 2016 smash-hit "Kimi no Na wa: your name.," vowed Friday to continue making anime as before, a day after an arson attack claimed 33 lives at a Kyoto studio.

"I would like to see new works from KyoAni, and we, as workers in the same industry, hope to continue making (anime) without flinching. I believe we ought to," Shinkai said at a Tokyo theater following the fire Thursday at Kyoto Animation Co. -- affectionately known as "KyoAni" -- in western Japan.

He offered his condolences to the victims of the blaze at the premier of his new animated feature "Tenki no Ko: Weathering With You," which was released Friday at 359 theaters across the country.

"(Animators) desire to draw as many good pictures as they can and entertain audiences as much as possible. We are all companions in the same boat," he said in a show of solidarity with the tragedy-hit studio. 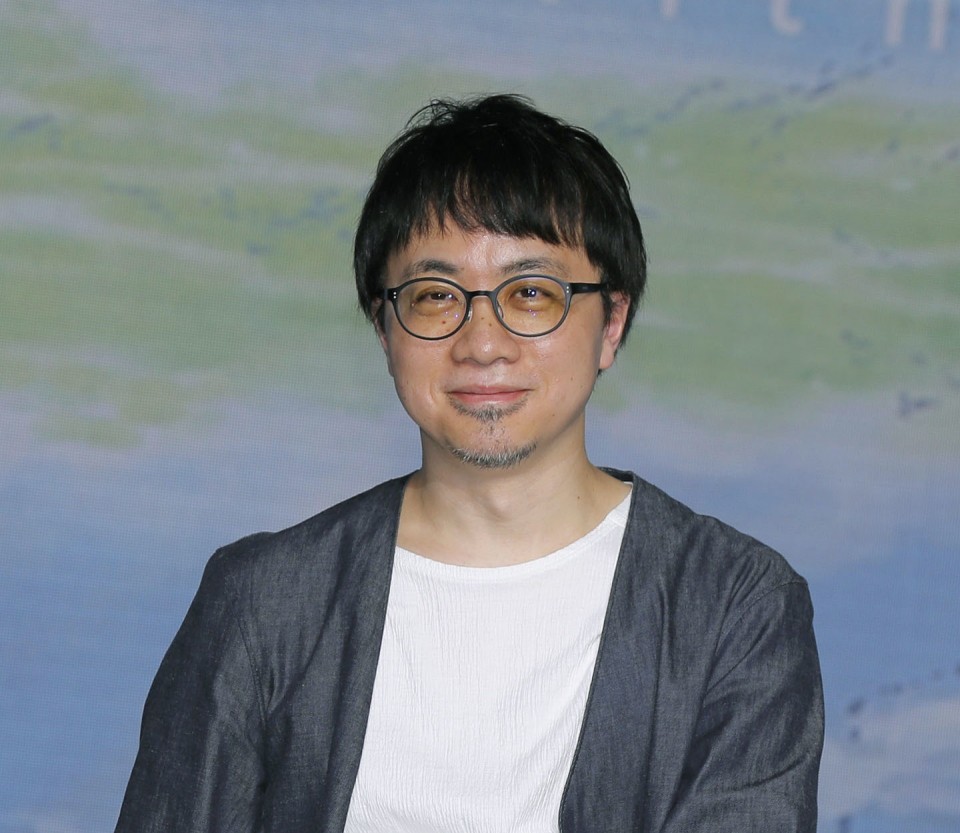 According to police, a 41-year-old man stormed the three-story anime production studio, where some 70 people were believed to have been working, and set it on fire after scattering a flammable liquid, leaving 34 people dead and over 30 others injured.

"My heart aches because many of my favorite anime works were produced at the studio," said Shogo Arai, a vocational school student, at the screening.

Kyoto Animation has produced popular TV animation series including "K-On!" and "Suzumiya Haruhi no Yuutsu: The Melancholy of Haruhi Suzumiya," and has a strong following not only in Japan but also overseas.

"I can only wonder what the motive of the attacker was. I really hope (the studio) will return to form some day," said Arai.

"The company has passion and an uncompromising attitude in producing its works, and has earned our trust that it can't go wrong," said another man studying animation.

Amid the atmosphere of grief, about 2,200 fans gathered for midnight screening events for Shinkai's new animated feature in Tokyo and Osaka.

The film depicts an encounter between a high school boy, who came to Tokyo from a remote island, and a girl who can change the weather by praying.

"Only director Shinkai can portray familiar scenes of life, such as buildings and the sky of central Tokyo, in such a beautiful manner," said Keita Odawara, a 26-year-old working for a railroad company, after the screening.

"I shed tears from the beginning. A little homage to an old movie (in the film) will thrill knowledgeable fans as well," Takumi Hashimoto, a 20-year-old student studying animation, said.