Princess Mako, the eldest daughter of Crown Prince Fumihito, left Japan on Tuesday for an official visit to Peru and Bolivia to mark the 120th anniversary of the start of Japanese immigration to the South American countries.

The 27-year-old princess will attend commemorative ceremonies during her stay through July 20, her first official overseas trip since her uncle Emperor Naruhito ascended to the throne in May. 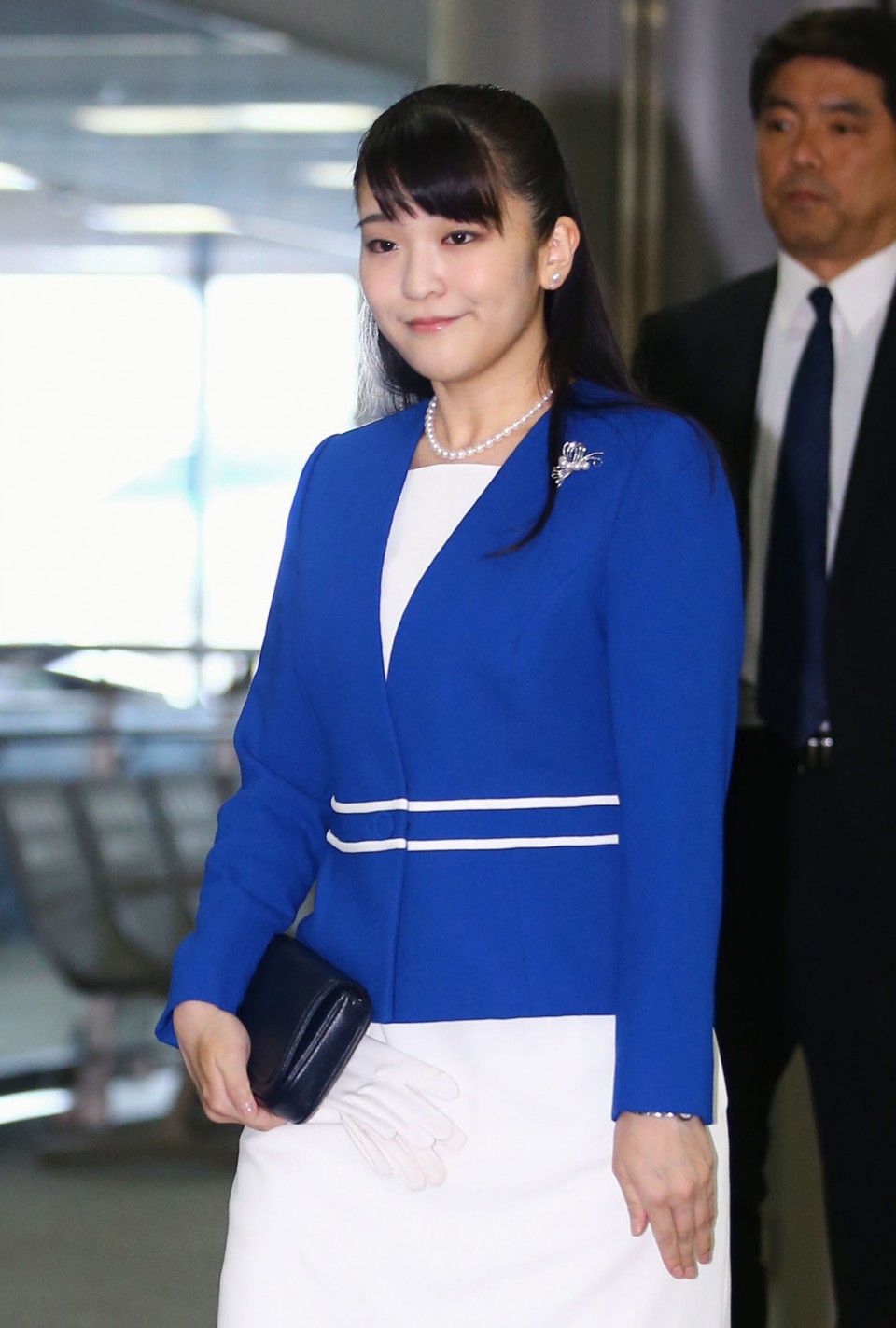 The princess is scheduled to travel via the U.S. city of Houston and will arrive in Lima late Tuesday. She will meet Japanese Peruvians, make a courtesy call to Peruvian President Martin Vizcarra and visit Machu Picchu, a world heritage site, before heading to the Bolivian city of La Paz on Monday.

Arriving at Santa Cruz the following day, the princess will attend another ceremony marking the immigration anniversary. She will also visit areas inhabited by Japanese immigrants and depart the country on July 20, returning to Japan on July 22.

For years, members of the Japanese imperial family have been travelling to Peru and Bolivia and meeting South Americans of Japanese descent.

Sayako Kuroda, who left the imperial family upon her marriage to a commoner in 2005, visited the two countries on the 100th anniversary of the start of immigration in 1999 and Prince and Princess Hitachi, on the 110th anniversary in 2009.