Japan's Prince Hisahito is expected to travel to Bhutan in August with his parents Crown Prince Fumihito and Crown Princess Kiko, in what would be the 12-year-old's first overseas trip, sources close to the matter said Tuesday.

Prince Hisahito is second in line to the Chrysanthemum Throne. Japan's imperial family and Bhutan's royal family have maintained friendly relations since the two countries established diplomatic ties in 1986. 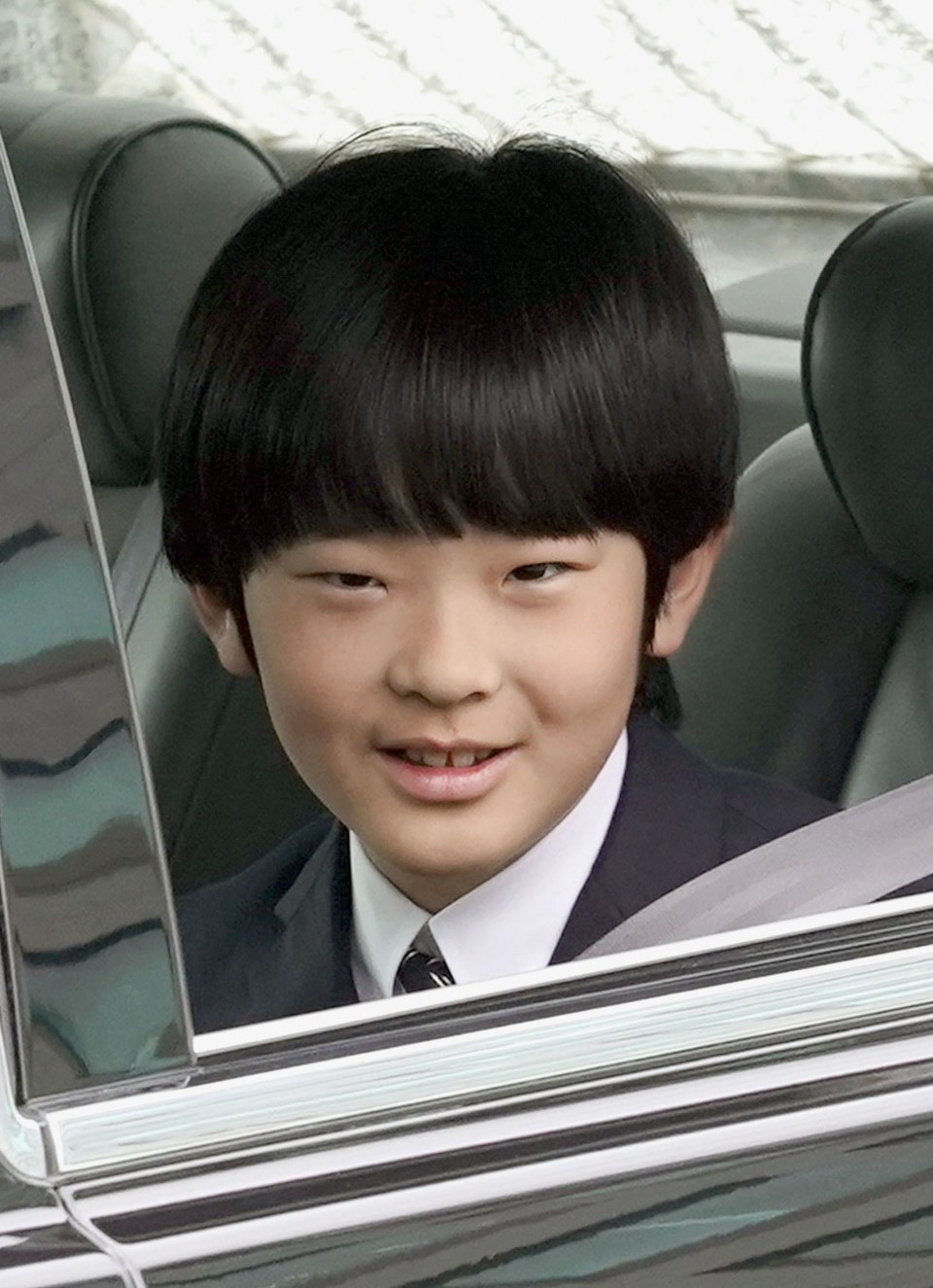 The crown prince's elder brother, Emperor Naruhito, who ascended the throne in May this year, visited Bhutan in 1987.

Crown Prince Fumihito and Crown Princess Kiko also traveled to Bhutan in 1997, and their elder daughter Princess Mako made an official trip to the kingdom two years ago. 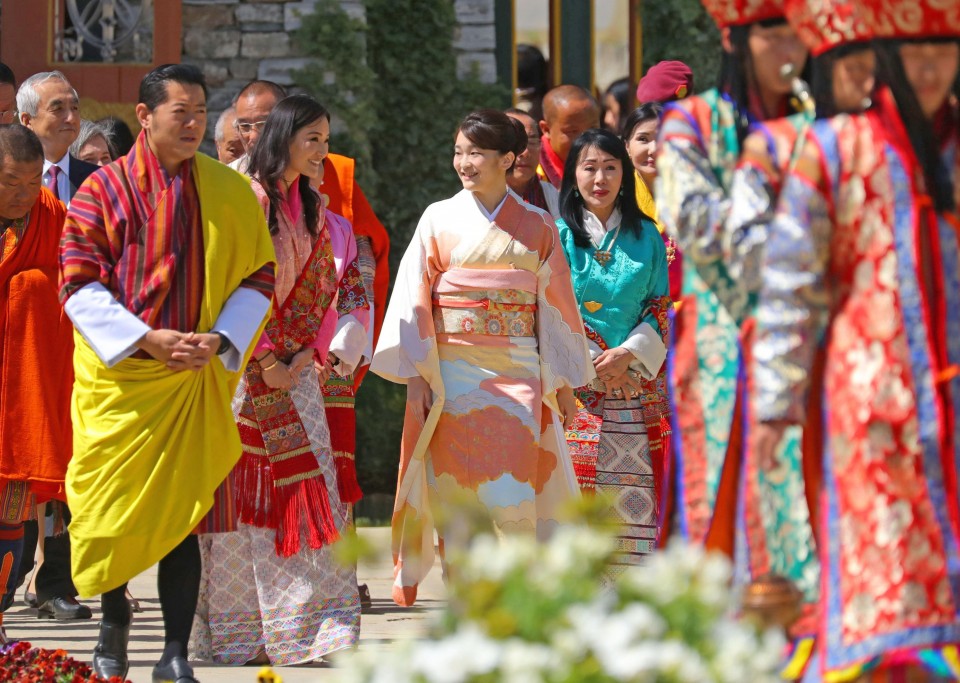 In November 2011, Bhutan King Jigme Khesar Namgyel Wangchuck and Queen Jetsun Pema came to Japan as state guests and expressed their condolences for the victims of the massive earthquake and tsunami that hit northeastern Japan earlier that year.

Born in 2006 as the first new male member of the imperial family in nearly 41 years, Prince Hisahito is currently enrolled in a junior high school affiliated with Ochanomizu University in Tokyo.

"I believe it is important for (him) to see Japan from a new perspective when given the chance to travel abroad," his father said in a press conference two years ago.