Smaller municipalities have launched similar systems for recognizing partnerships of sexual minorities since Tokyo's Shibuya and Setagaya wards started them in 2015, but Ibaraki will be the first among Japan's 47 prefectures to do so.

"This is a matter of human rights, and we must work swiftly in order to eliminate discrimination and prejudices," said Ibaraki Gov. Kazuhiko Oigawa at a press conference.

To be recognized, applicants must both be at least 20 years old and live in the prefecture, among other requirements, according to the Ibaraki government. 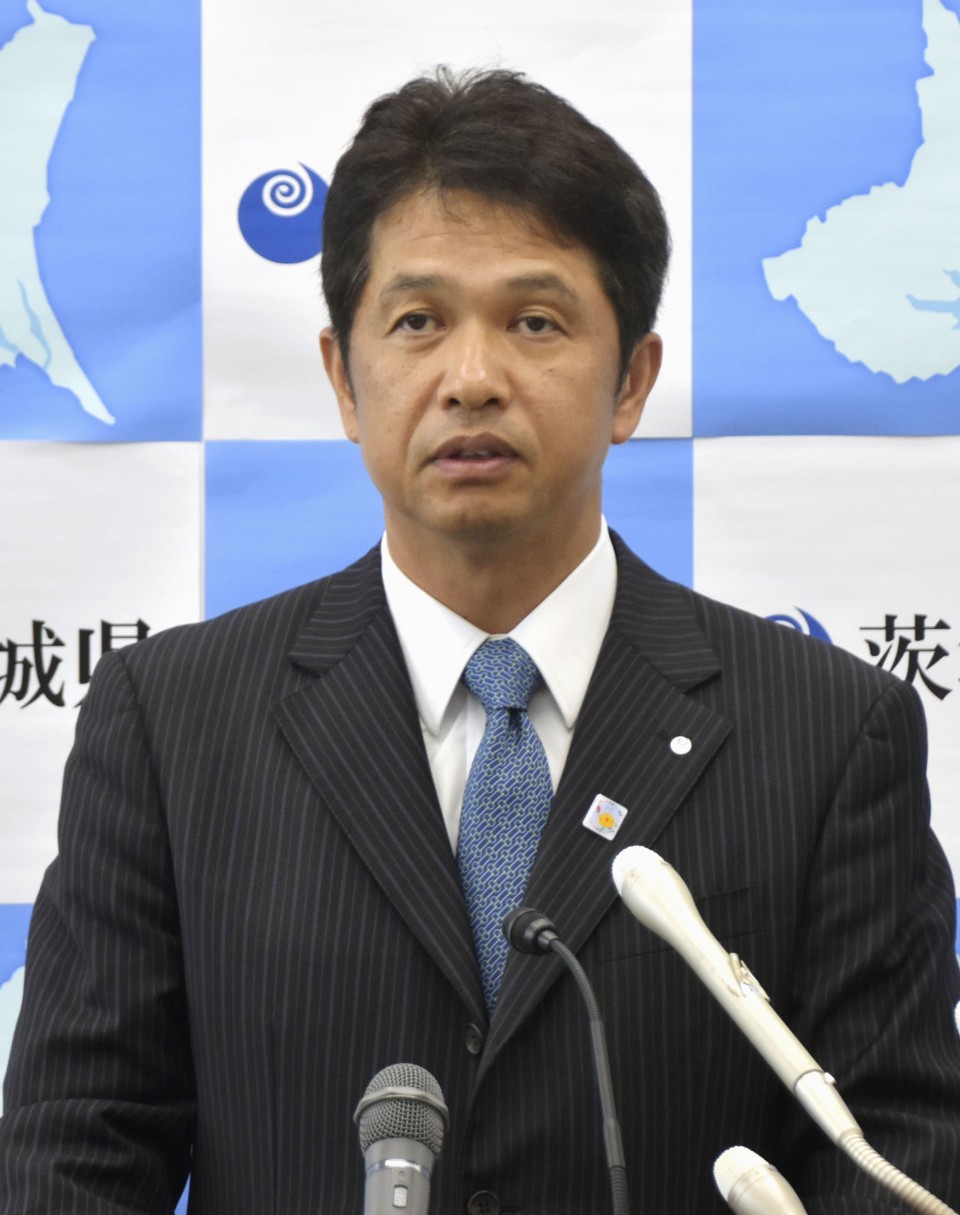 While the certificate is not legally binding, it will allow the couples the ability to rent at prefecture-run housing or giving consent for surgeries at the Ibaraki Prefectural Central Hospital, among other situations in which they have historically faced difficulties.

Ibaraki created in November a comprehensive plan for promoting diversity, and its assembly passed in March an ordinance that bans discrimination against sexual minorities, the second such case among Japan's prefectures after Tokyo.

While members from the ruling Liberal Democratic Party, who make up the largest faction in the prefectural assembly, were reluctant to introduce the partnership system, the Ibaraki government made the move after launching in April a study group for supporting LGBT people. The group urged Oigawa to introduce the plan in a report earlier this month.