The labor minister indicated Wednesday he will not support a drive to ban dress codes that force women to wear high heels at work.

"It's generally accepted by society that (wearing high heels) is necessary and reasonable in workplaces," Health, Labor and Welfare Minister Takumi Nemoto said during a Diet committee session.

His comments came after a group working against gender-based workplace discrimination submitted a petition with 18,800 signatures to the labor ministry on Monday calling for the government to ban companies from requiring women to wear high heels in the workplace, citing health and other issues.

The group is part of the #KuToo movement -- an amalgam of "#MeToo," and the Japanese words for shoes, "kutsu," and pain, "kutsuu." 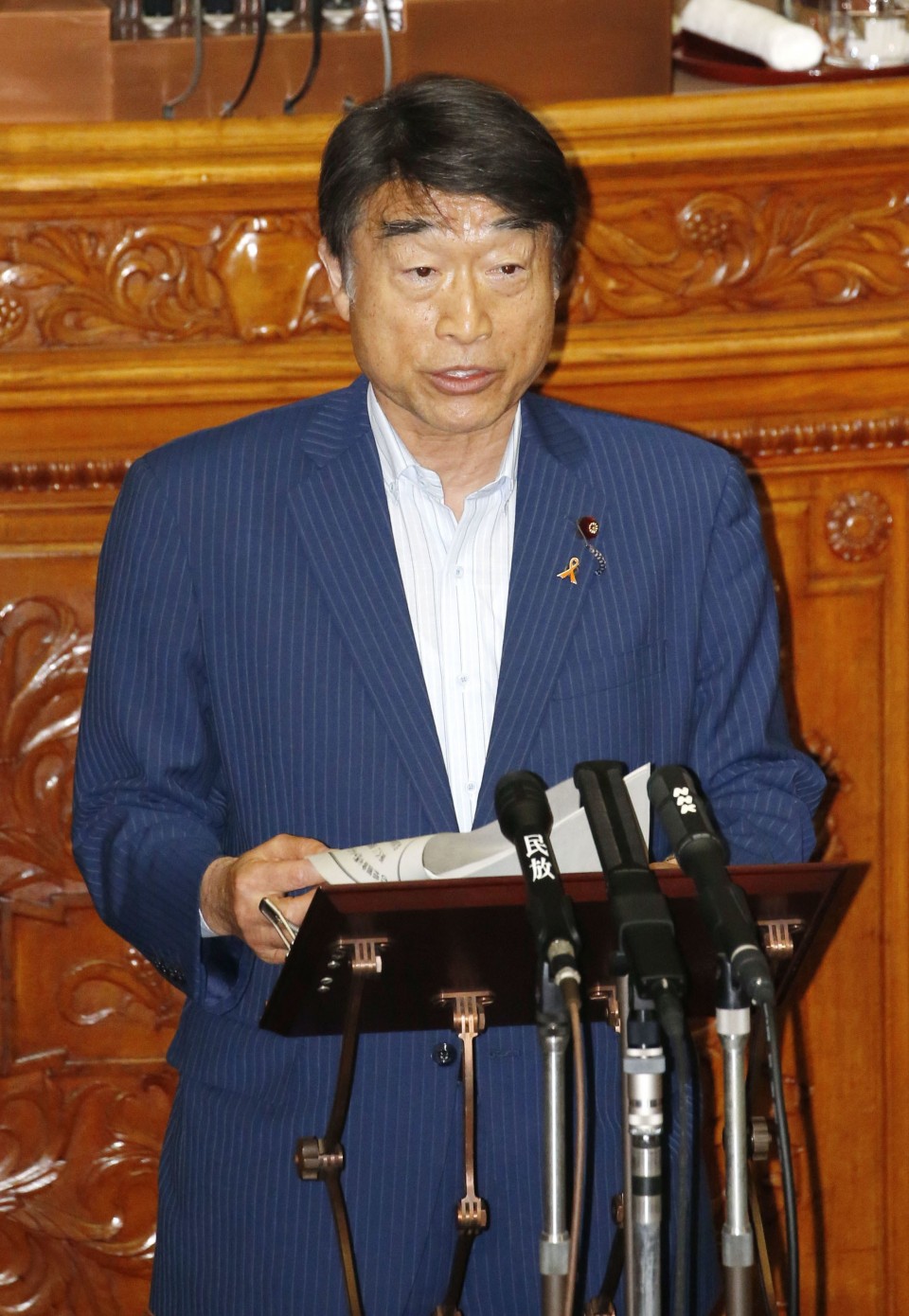 Nemoto was responding to Kanako Otsuji, a member of the opposition Constitutional Democratic Party of Japan, who said forcing women to wear high heels at work is "outdated."

While Otsuji stressed that a dress code applied only to women amounts to harassment, Nemoto said, "It's abuse of power if a worker with a hurt foot is forced (to wear high heels)."

In contrast, Emiko Takagai, a senior vice minister for Nemoto, said during the same session she does not believe women should be forced to wear high heels.