Emperor Naruhito will start official visits across the country in June after he succeeded to the throne Wednesday and took over duties from his father, following his abdication.

He has taken part in the culture festival since its inception in 1986, while attendance at the other events passed to him from former Emperor Akihito, who no longer performs official duties since he stepped down from the throne on Tuesday.

Empress Masako suffers from stress-induced adjustment disorder, and her health will determine whether she accompanies the new emperor, according to the Imperial Household Agency.

"His Majesty cares very much about his duties in regional areas, and must be looking forward to meeting different people around the country," said a senior agency official. 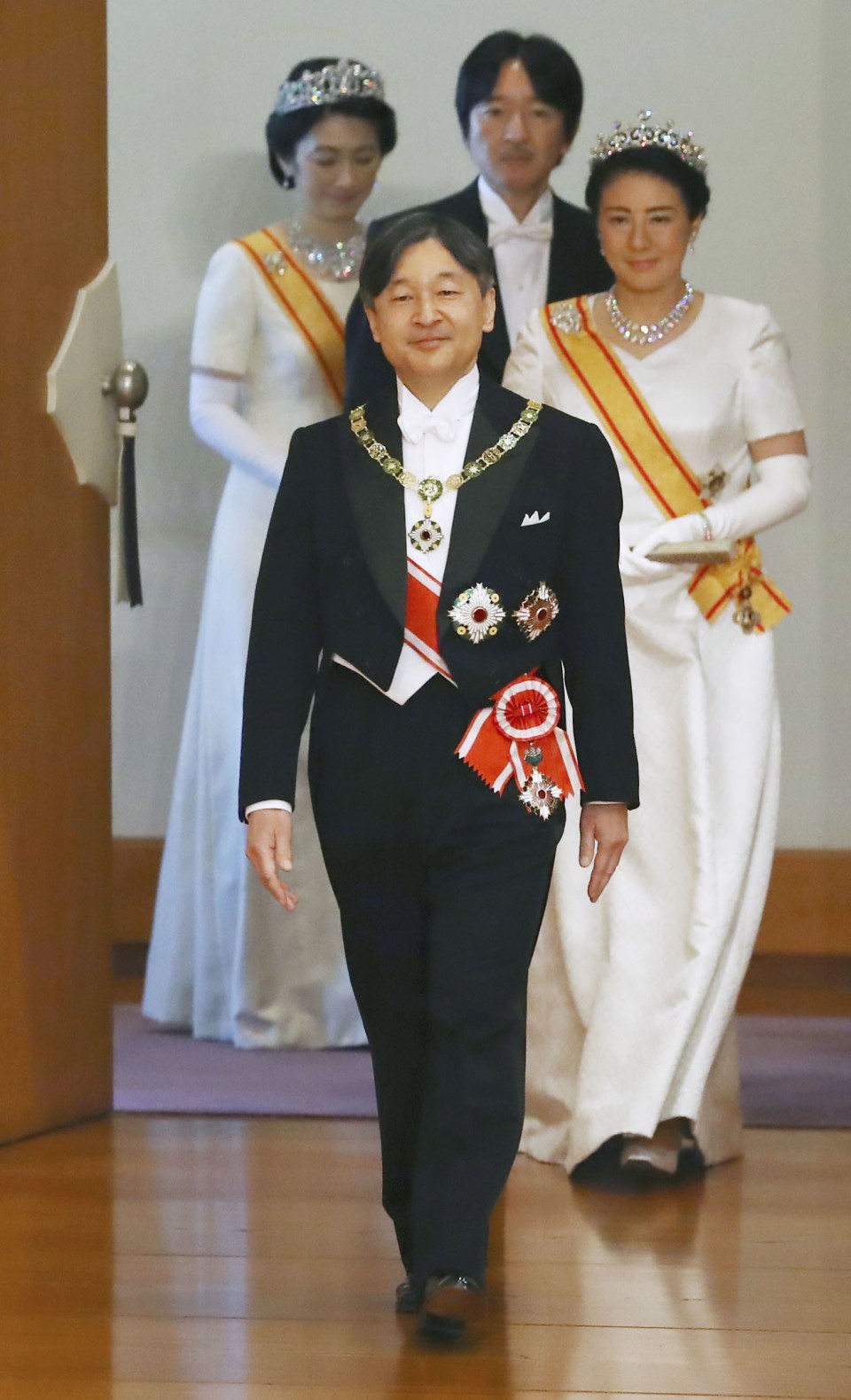 It was customary for former Emperor Akihito to see local cultural, welfare and care facilities when traveling to the annual events. Together with former Empress Michiko, he completed two rounds of visits to Japan's 47 prefectures during his 30-year reign.

Official duties for the 85-year-old had been slashed to help reduce the burden on him, but his succession by 59-year-old Emperor Naruhito is expected to see some of the scrapped duties return, including speeches.

The emperor's younger brother, Crown Prince Fumihito, and his wife, Crown Princess Kiko, will attend four regional events which the new emperor visited as crown prince. Official duties at a fifth event will be taken on by Princess Nobuko, widow of Prince Tomohito of Mikasa.

Japan's imperial family has been shrinking due to its female line losing their status by marrying commoners. This has led to much debate as to how official duties can be divided.