Killer whales put on show for tourists in Hokkaido's Shiretoko

The best time of the whale watching season has begun in waters off the Shiretoko Peninsula in northern Japan's Hokkaido, with pods of killer whales often swimming close to tourist boats against the backdrop of the wilderness of the World Heritage site.

On May 14, a Kyodo News reporter joined tourists aboard one of the whale watching cruises that departed from Rausu port for a breathtaking view as a pod of about 10 orcas breach the water surface.

"I feel so lucky as I was able to see them from much closer than I had expected," said 62-year-old Mitsuhiko Saito, who was visiting from Kochi in western Japan.

According to Masato Hasegawa, the captain of the pleasure boat, the best time of the year to spot killer whales during cruises there is between late April to mid-July. 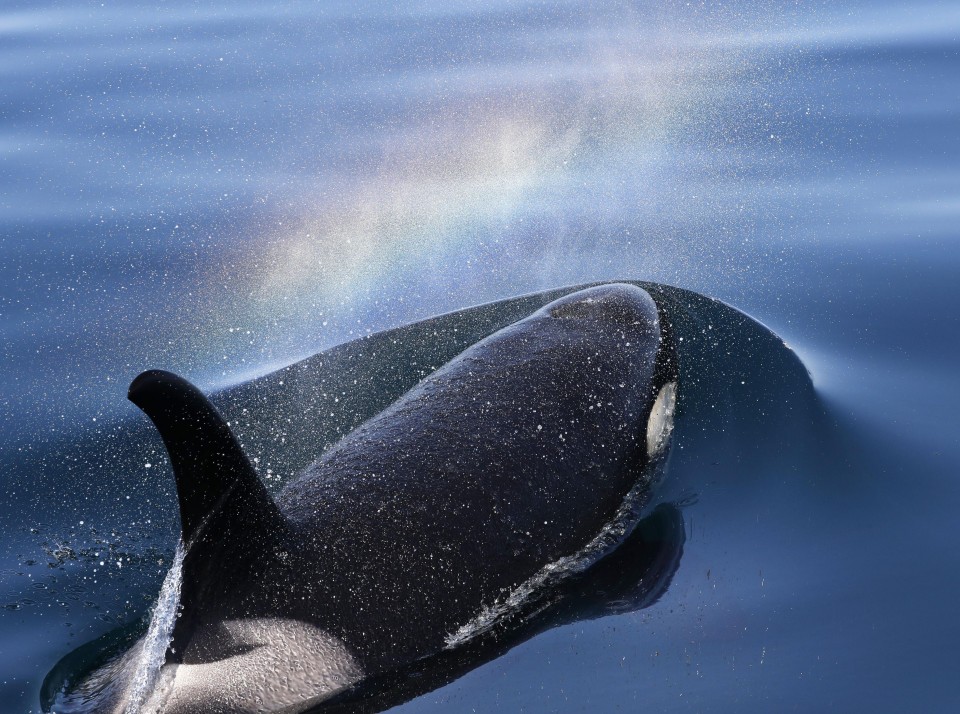 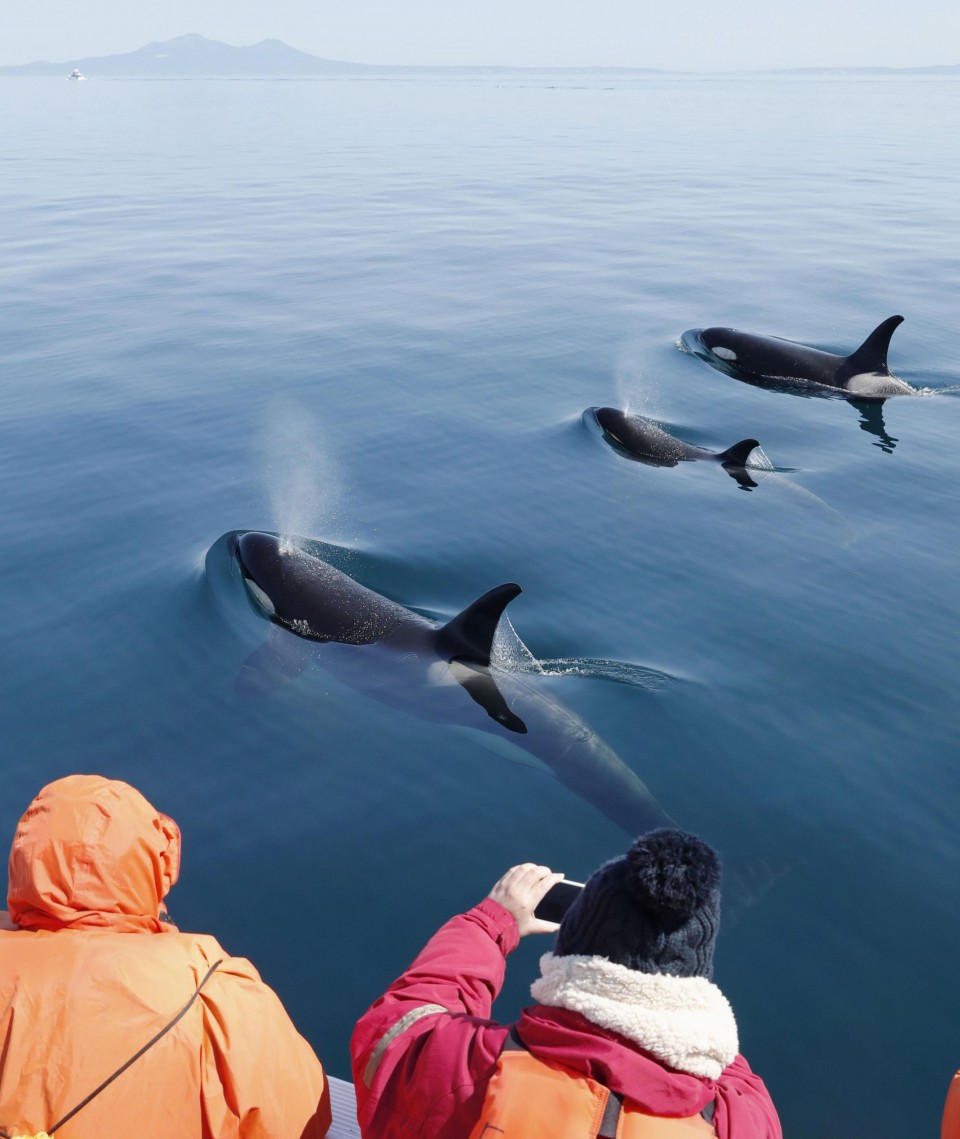 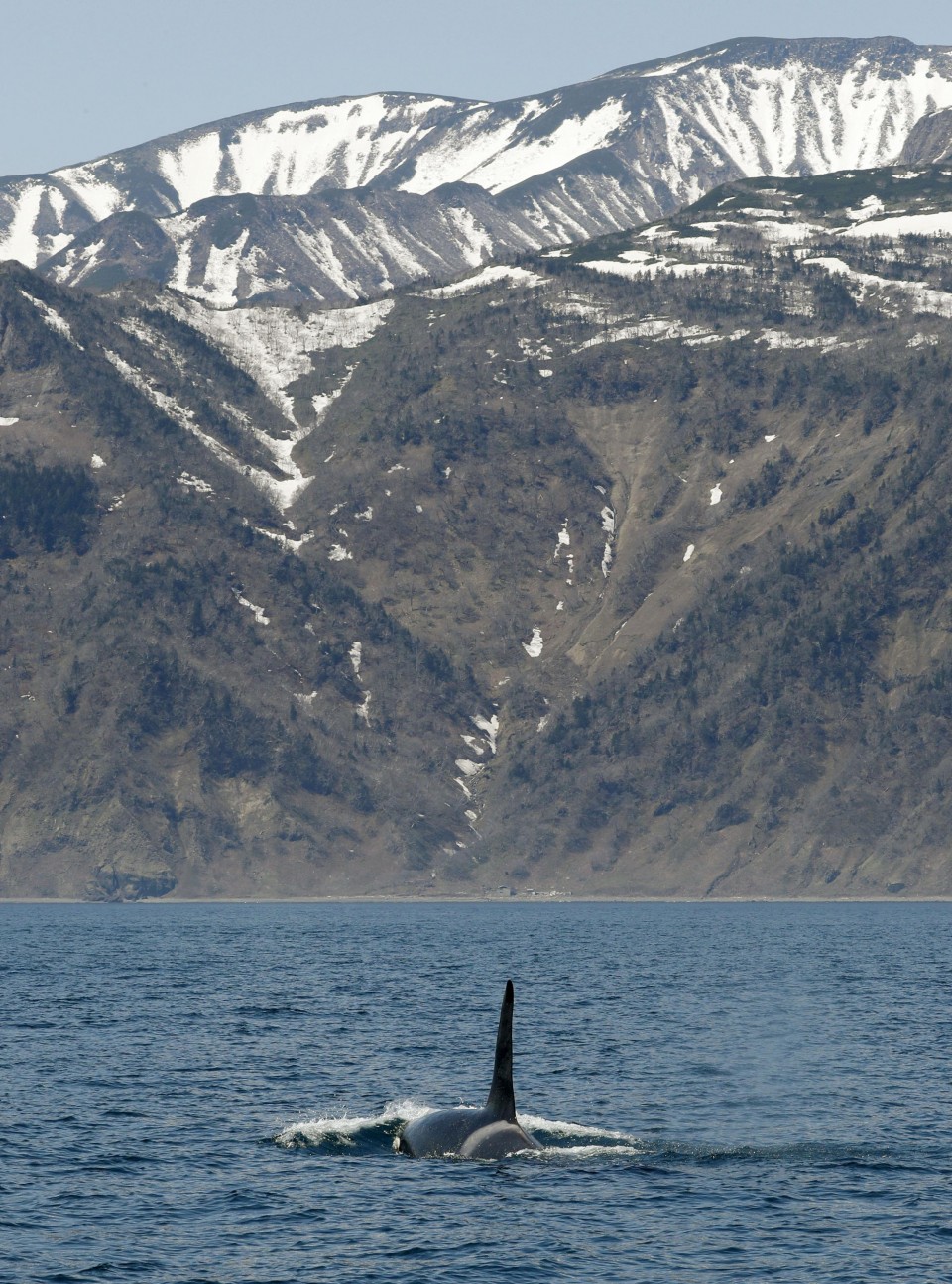